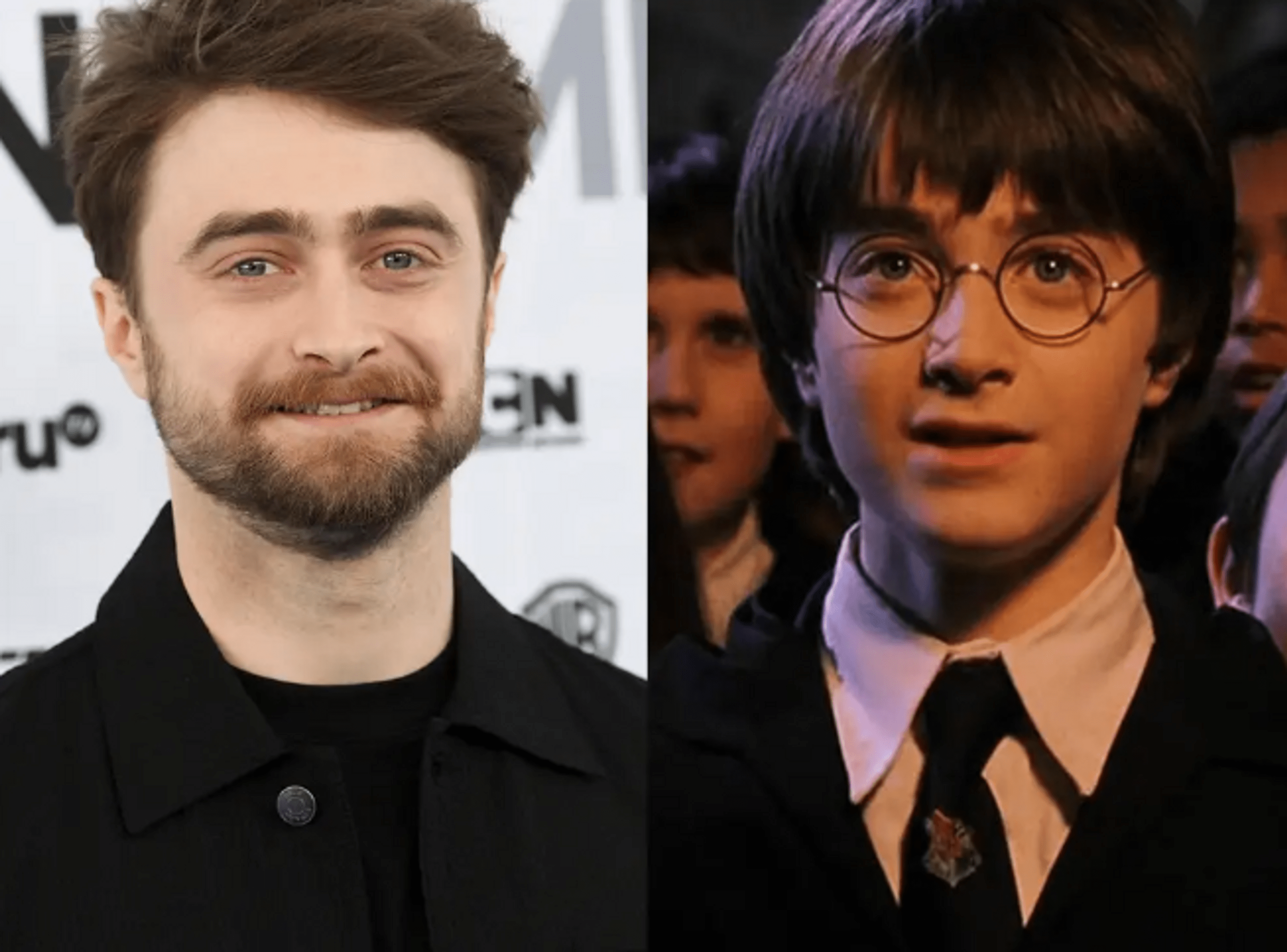 Daniel Radcliffe played the role of a lifetime when he was still in elementary school.

The Harry Potter films gave the boy with the “scar on his forehead” worldwide fame at a young age, which led to side effects in real life.

The actor was constantly under the scrutiny of the press, so he did not have the opportunity to grow up in the usual rhythm.

Radcliffe himself says that he did not even seek to see memes about his character on social networks.

When he first saw the Harry Potter joke while on a talk show, he realized he never felt cool playing a character that fans consider the pinnacle of success.

Many actors and celebrities communicate with their fans through social networks. But Radcliffe is definitely not one of them.

Daniel has repeatedly said that no Twitter or TikTok account actually belongs to him. He once shared that he was not mentally strong enough to be on social media, although he admitted that he sometimes peeps into what is happening on Twitter.

During a 2018 appearance on The Tonight Show with Jimmy Fallon, Radcliffe told the host that he had seen several Potter memes but never looked for them.

The English actor reacted positively to one meme Fallon showed him, which led Radcliffe to make a big confession about the role that changed his life.

That meme included a picture of Radcliffe as Harry holding the Golden Snitch and lyrics inspired by Jay-Z’s 99 Problems.

And if his character resembled a hip-hop star, then the actor himself had a lot of complexes.

“What’s cool is that I never, as a kid, and at that age, you’re just not sure of yourself, felt cool when I played this character.

Although these memes make you think, “No, it was… people thought it was pretty cool,” Daniel recalls.