Could Deadpool Appear In The Next Thor Movie? Here's What Is known So Far... - yuetu.info 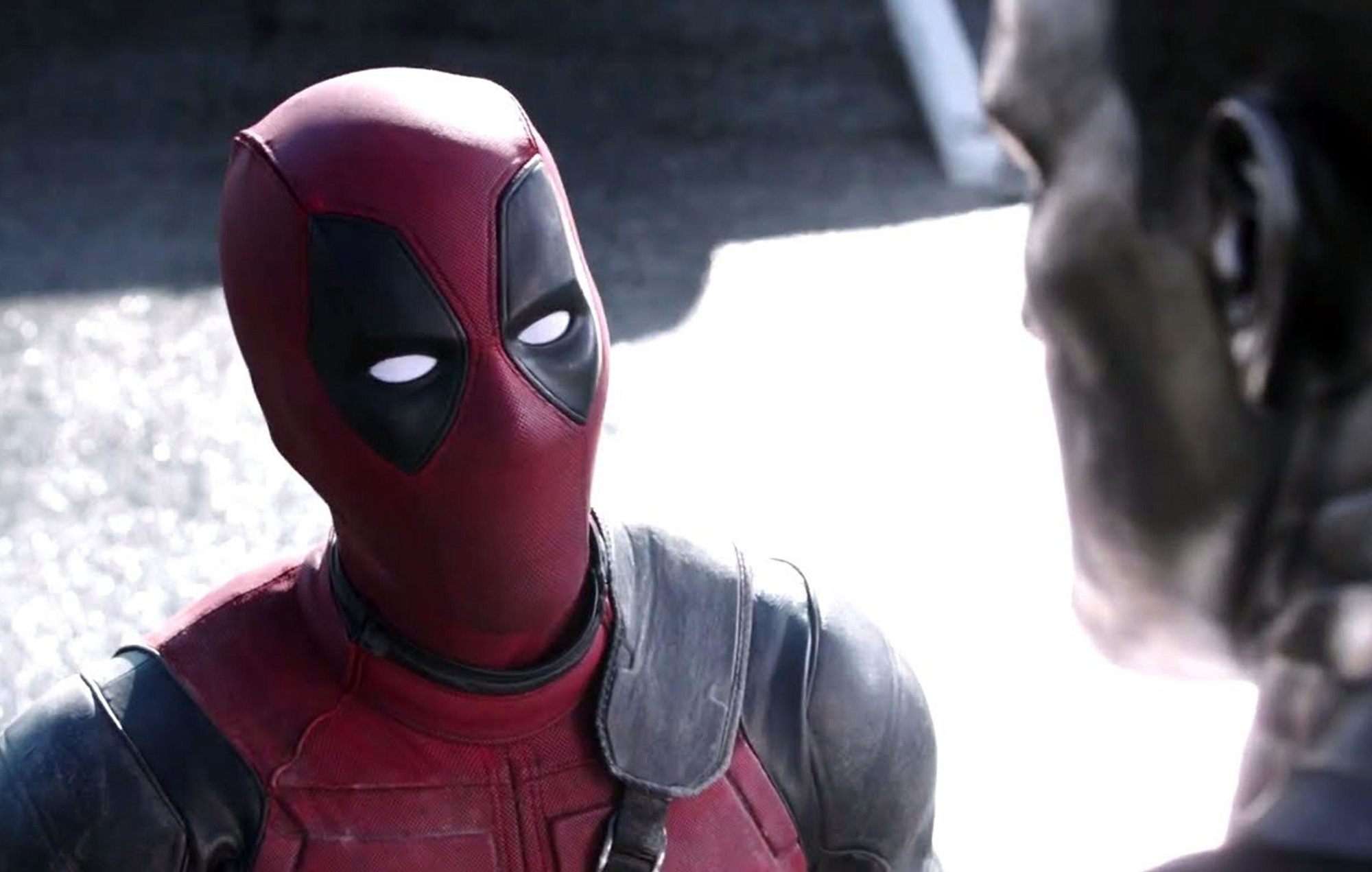 With Disney’s historic accusation of Fox and all their TV and film properties, the door is now open for all X-Men characters to flood into the Marvel Cinematic Universe. However, as exciting as this announcement was at first, it has raised more questions than answers. How will the X-Men enter the MCU? Will they be recast or not?

Despite all the confusion and speculation, there is one X-men character that Kevin Feige would never in his right mind recast and that is the notorious Deadpool. Ryan Reynolds has already played the character for 2 movies under the Fox logo after pushing a Deadpool franchise to the studio for years and it is evident that no one could play the Merc with a mouth better than the Canadian actor.

Now a Disney property, a third Deadpool movie has been confirmed to be in the works already as Marvel’s first R rated film, and writers Rhett Reese and Paul Wernick have hopped on board to get the process started.

People are excited to see how Reynold’s Deadpool will interact with some of the classic MCU characters and the speculation is on for which upcoming Marvel project will feature a Deadpool Cameo and which Marvel characters will be the first to appear in the third Deadpool movie.

A popular theory is that since writers Reese and Wernick have collaborated with Chris Hemsworth in the latest Netflix’s Spiderhead, Deadpool 3 may feature a cameo from Thor. The idea is definitely a fan favorite after Taika Watiti gave Thor’s character a more comical direction in the third film Thor Ragnarok.

Writers are keeping a very tight lid on what is going on behind the scenes of the next adventure of the Merc with a mouth but when questioned about the possibility they only had to say, “Oh man, if he did, we certainly couldn’t talk about it. [But] it’d be super cool.”

Hence, the idea is still very much in the air and nothing is being labelled as Off the table. Fans are excited to see what direction the MCU will be taking with the only confirmed X-men character who won’t be recast for the MCU