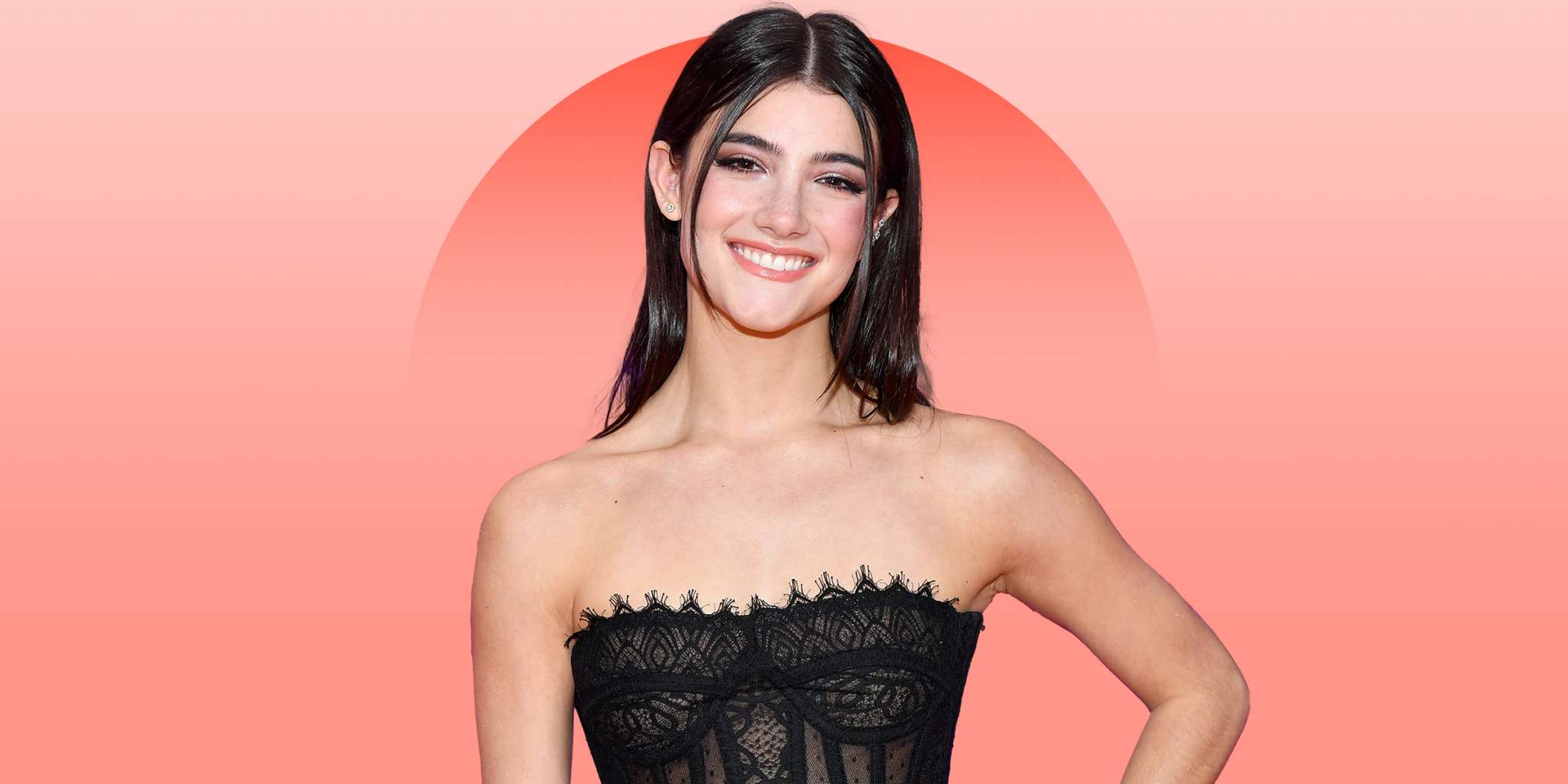 Travis Barker recently got married to Kourtney Kardashian in Italy and their romance is all anyone can talk about but it seems that Travis’s own son, is ready to take the spotlight away from his father, with the latest dating rumors.

One of the biggest stars that have emerged from Tik Tok, Charli D’Amelio is rumored to be the one that is dating Travis Barker’s son Landon Barker, who is following in his father’s footsteps and is a drummer himself.

The rumors began when both 18-year-olds were seen leaving a Travis Barker concert together earlier this month and then, to add further weight to the story, the two were also spotted leaving Charli’s sister Dixie’s album release party together.

Whether or not the two are trying to keep things on the low, word is starting to spread. Some fans even noticed that the two entered a tattoo parlor together and sure enough, both had pictures of new tattoos on their social media.

According to an inside source, the rumors are definitely true and the relationship has definitely begun.

“They’re seeing each other, and it’s early stages,” said the source regarding the rumored relationship between the social media star and the musician.

Charli previously dated fellow Tik Tok star, Chase Hudson. That relationship was not kept under wraps. The couple officially announced their relationship in December of 2019 but unfortunately split up 4 months later in April of 2020.

Perhaps Charli is learning from past experience and testing the water before going public with the relationship this time.

Fans are wondering whether the official status of the relationship could be revealed in Charli’s reality show on Hulu,  “The D’Amelio Show.”

When Charli’s sister Dixie was asked what can be expected of the second season of the show, the Tik Tok star responded by saying, “I know there is some relationship talks, there is definitely following my music, following new hobbies for people. It is going to be interesting.”