Can't smile and blink with one eye 28-year-old Justin Bieber paralyzed half of his face - yuetu.info 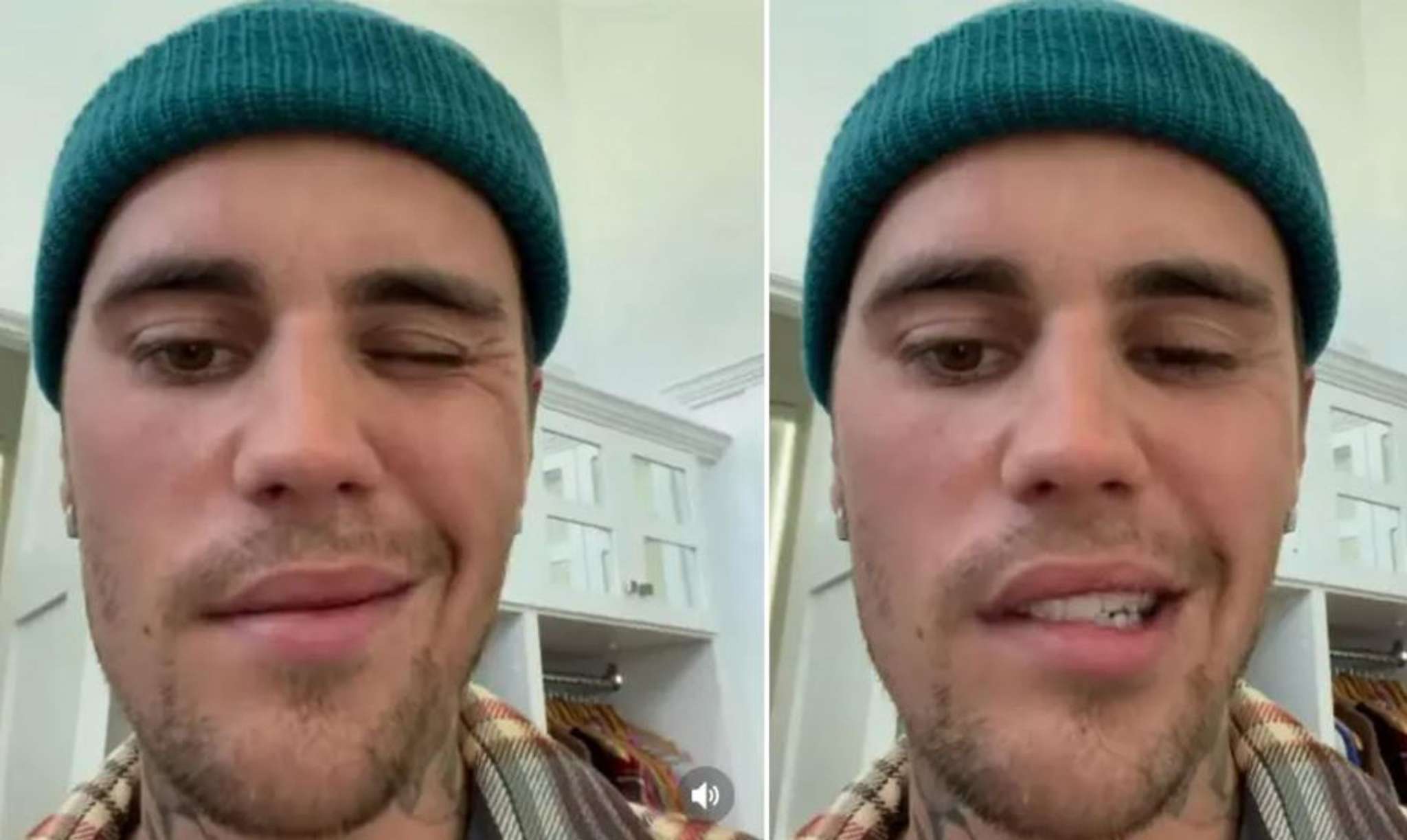 The singer was diagnosed with Ramsey-Hunt syndrome, which can lead to deafness.

The Biebers have one serious problem followed by another. Not so long ago, Hailey shared with fans that she suffered a stroke.

Justin asked, “Are you okay?” and I just didn’t answer. And then I realized that I could not speak! The right side of my face began to sag. I couldn’t say a word.”

And here is another misfortune – now her husband Justin Bieber has paralyzed part of his face. As a result, the singer cannot blink one eye and smile. Justin spoke about this on social networks. The singer also noted that he is doing everything possible to recover as soon as possible.

“You can probably see from my face that something is wrong with me. I have Ramsey-Hunt syndrome. The virus attacks the nerve in my ear and my facial nerves and causes facial paralysis. I’m going to recover; I’m doing special exercises to get my face back to normal,” Justin opened up on his personal blog.

Ramsey-Hunt syndrome is a serious condition that can lead to facial paralysis or total deafness. Most likely, the reason lies in Bieber’s weakened immunity. The fact is that he has been battling Lyme disease for years.

Ramsay Hunt Syndrome not only causes painful fibers around the face and ears, but also causes paralysis of the mouth and face, which can lead to serious deafness in the affected ear.

Justin has already revealed that he is postponing the next shows on his The Justice World Tour indefinitely.