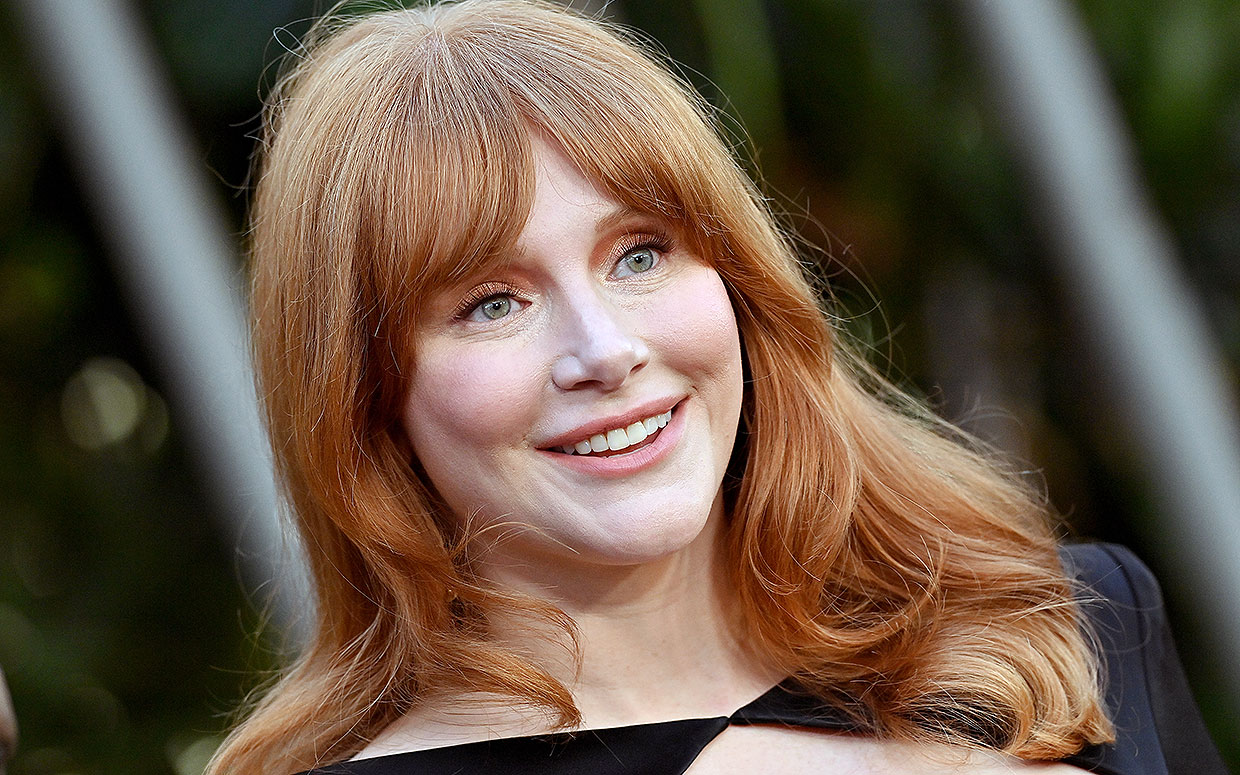 Bryce Dallas Howard is one of the most renowned actresses in Hollywood and lets be honest, it probably runs in the family since her dad was one of the most famous actors of his time as well. Ron Howard was once the most renowned face in Hollywood known for the classic 70s sitcom, Happy Days. Ron Howard started his career young, appearing in many famous TV shows as a child actor such as the classic TV show, The Twilight Zone. Over years of hard work, the actor rose to prominence and became the kind of celebrity that was a household name across the country.

But despite being such a prominent figure in the entertainment industry, it seems Ron’s daughter has not bought into the hype of her dad. In a recent interview, Bryce was shown a clip of a previous interview in 2004 where she had publicly admitted to never having seen a single episode of her dad’s trademark show, Happy Days.

Now, when asked the questions roughly 18 years later, Bryce admitted that Bryce is still yet to sit down and watch an episode of the show. Bryce was quick to clarify thought that this isn’t something that she has done intentionally and she hasn’t been avoiding indulging in her father’s work, it is just something that has happened over the years and now its just a thing.

Bryce even recalled the memory of when former talk show host, Jay Leno gave her a box set of the entire Happy Days run and asked her to watch it and some how she never got around to it.

But Bryce isn’t completely oblivious to her father’s work as the actress admitted to watching her father’s other works such as The Andy Griffith Show in the same interview.

Ron Howard is one of the most respected people in the industry. In addition to his indulgence in acting, Ron has also indulged in direction work, most prominently directing the Oscar award winning film A Beautiful Mind starring Russel Crowe in 2001. His talents have clearly been passed onto daughter Bryce who is making her mark in the industry as well.