Britney Spears Or The President? Who Would You Choose? Paris Hilton Chose Britney - yuetu.info 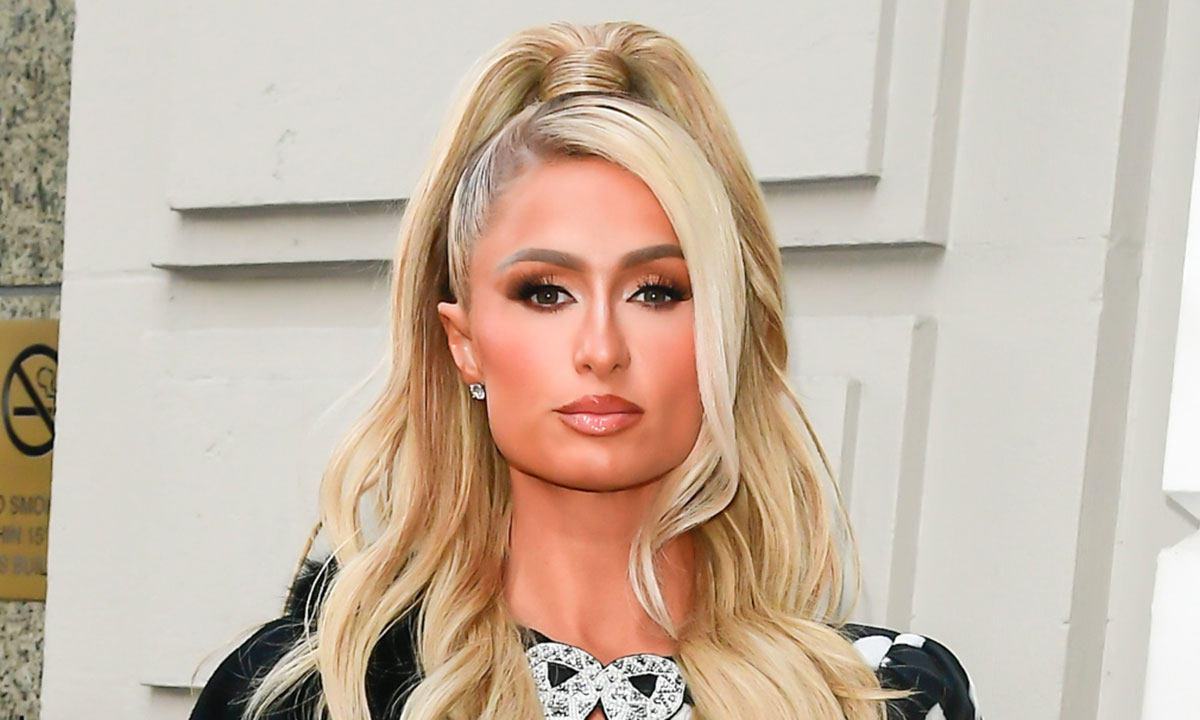 Britney Spears’ wedding to Sam Asghari is all that the internet can talk about right now and the wedding was iconic for several reasons.  One of the reasons being that one of Britney’s guest turned down an offer to DJ for The President of the United States of America in order to attend the wedding. This of course refers to Paris Hilton, one of Britney’s long time best friends.

Paris revealed via her podcast that on the day of the wedding she was asked to DJ at Summit of the Americas, where President Joe Biden, along with many other presidents from around the world would’ve been present but the model/actor/singer/DJ was not interested in the highly prestigious offer.

Paris Hilton and Britney Spears have been close friends for a little over 20 years now, so it is understandable that the Britney and Sam’s wedding would take precedence for Hilton over the President’s offer.

Paris revealed that since the wedding was being kept a secret until the last moment, she didn’t make any inclination to the president’s team that this was the reason to turn down the offer. Paris said that she didn’t tell anyone about the event and even kept it a secret from people like her team, her driver and the people that she got dresses from for the event. A friend like Paris is hard to come by.

When talking about the wedding itself, Paris said that it filled her with joy watching her best friend marry her long time boyfriend and make her fairy tale come true. Paris said that she will not be delving into too many details of the event just yet, since it is her best friend’s special day and the story of the day should only be told by Britney herself.

Paris did post multiple pictures from the wedding on her Instagram after the news of the event finally went public and it was clear that she couldn’t be more excited for her friend.

Britney spears and Sam Asghari have been dating for over 6 years and now they have finally decided to tie the knot. Congratulations to the happy couple!