Brian Austin Green, in anxious anticipation of the birth of a child with Sharna Burgess - yuetu.info 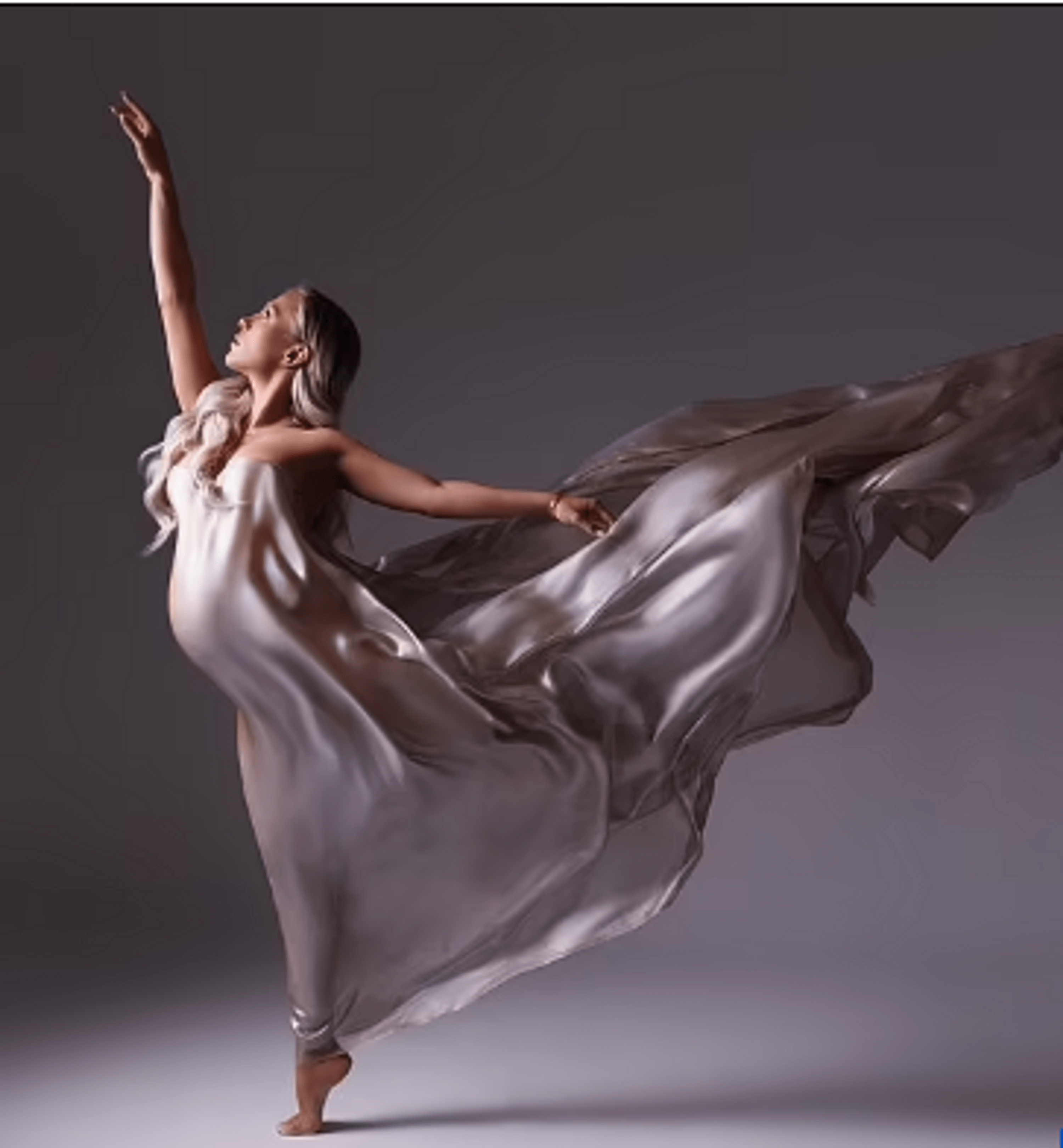 Brian Austin Green, 48, already has four sons and is again looking to add to his family, this time with his girlfriend Sharna Burgess, 37.

The dancer, a participant in the dance show “Dancing with the Stars,” will soon give birth to the star of the series “Beverly Hills Area, 90210” fifth son.

The insider also says that Brian knows Sharna, who has no other children, is “going to be an incredible mother to their son.”

Brian was very lucky to get a preview and look at Sharna’s mothering skills, seeing how well she acclimatized with his kids,” the source said.

“She’s so natural with kids; he knows she has what it takes to be the best mom.”

Brian also has an older child, Cassius, 20, with former co-star Vanessa Marcil. However, according to insiders, Brian is not at all worried that Sharna, a professional on the show “Dancing with the Stars,” will become a mother for the first time.

Brian is sure Sharna is a woman with a big heart, and she’s so caring and has a very calm personality which will go so well with her being the most amazing mom ever,” the insider explained.

“He’s thrilled about this relationship with Sharna and can’t wait to meet his little one.”

In early February, Sharna and Brian announced they were expecting a child together, with a photo of Sharna in a bikini with her rounded belly on display.

The cute photo showed Brian and his kid’s arms hugging Sharna’s tummy. “And in an instant, it happened that my world will never be the same again. Forever bigger, forever wider, and deeper.