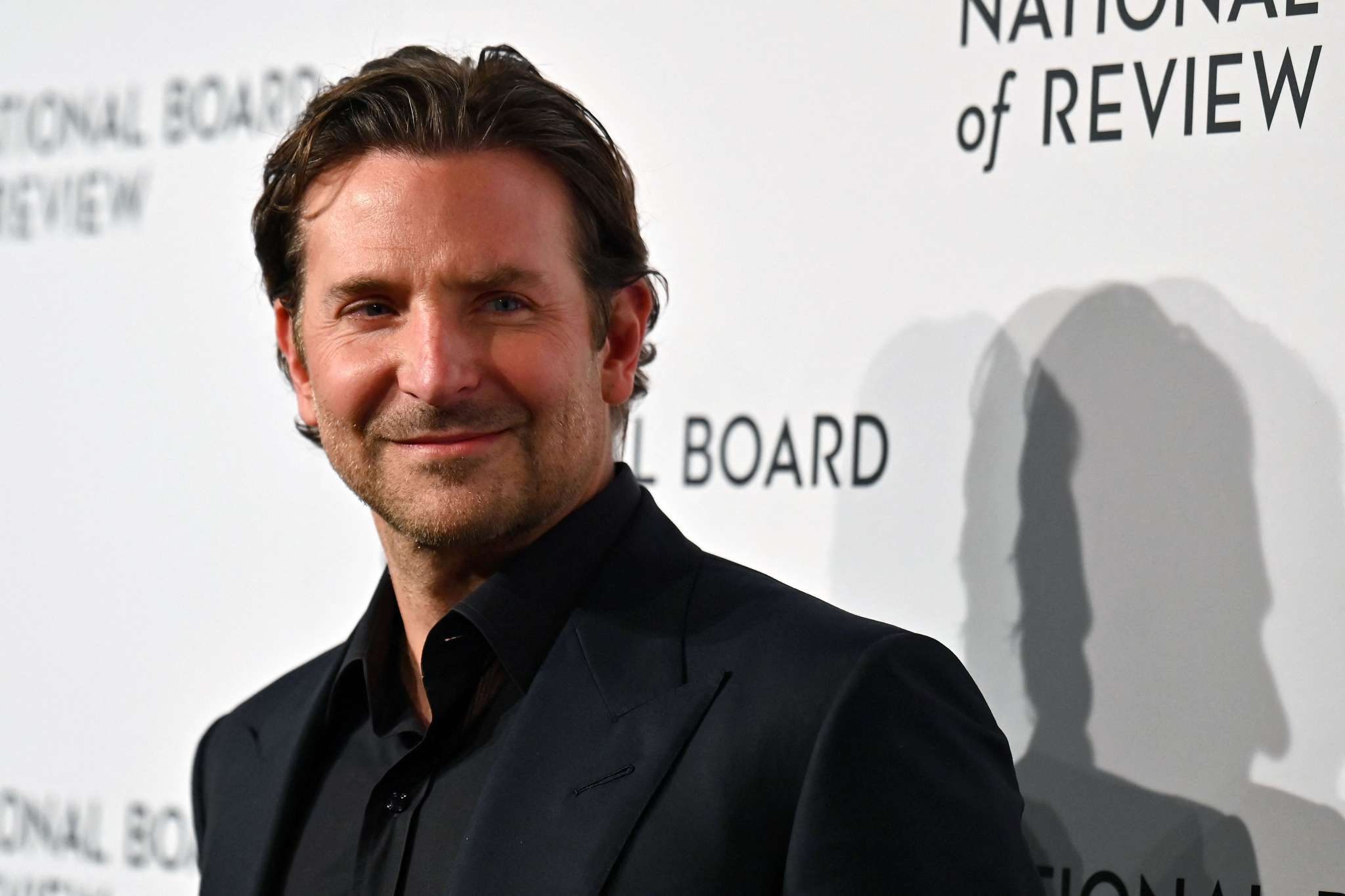 Bradley Cooper set off an unprecedented wave of buzz throughout the internet as the first look of, ‘Maestro,’ the Netflix film on the life of Leonard Bernstein dropped on twitter through the Netflix official handle. Cooper is taking up the reigns in all directions as he is playing the role of the world renowned composer while writing and directing the upcoming biopic.

The first look involves several black and white shots from the film in which Cooper has undergone an amazing transformation. The actor bears an uncanny resemblance to the West Side Story composer.

Several of the shots also show the actor Carrey Mulligan, who will be playing Felicia Montealegre, Leonard Bernstein’s wife. The composer’s marriage will also be a key part of the storyline in the film.

Cooper revealed that he was first approached for the role of Leonard Bernstein in ‘Maestro’ by Steven Spielberg but at the time that he was working on “A Star is Born,”. Cooper asked Spielberg whether he could take over this project because he really wants to write and direct movies and Spielberg wasn’t really going to execute it for a while. Spielberg agreed and Cooper got to work on writing the movie, a process which took him at least 4 years.

Cooper’s love for composing goes back to his childhood. Before becoming an actor, he had the dream of becoming a composer, which explains Cooper’s passion towards writing a movie about one of the greatest composers in American history.

Leonard Bernstein was born in Lawrence, Massachusetts, in 1918. Bernstein lead a major American symphony orchestra and was historically, the first American-born conductor to do so.

Throughout his career, Bernstein was honoured with 2 Tony Awards, 7 Emmys and 16 Grammy Awards. He is most popularly known for composing the music for the 1961 classic West Side Story. Bernstein passed away in 1990 at the age of 72. He had 3 children, Jamie, Nina and Alexander.

Bradley Cooper was excited to announce that the principle photography for the film begins in May. The cast is said to include Jeremy Strong, Matt Bomer and Maya Hawke.

Fans pinned Cooper’s look and Bernstein’s old photos side by side and the excitement has surged.