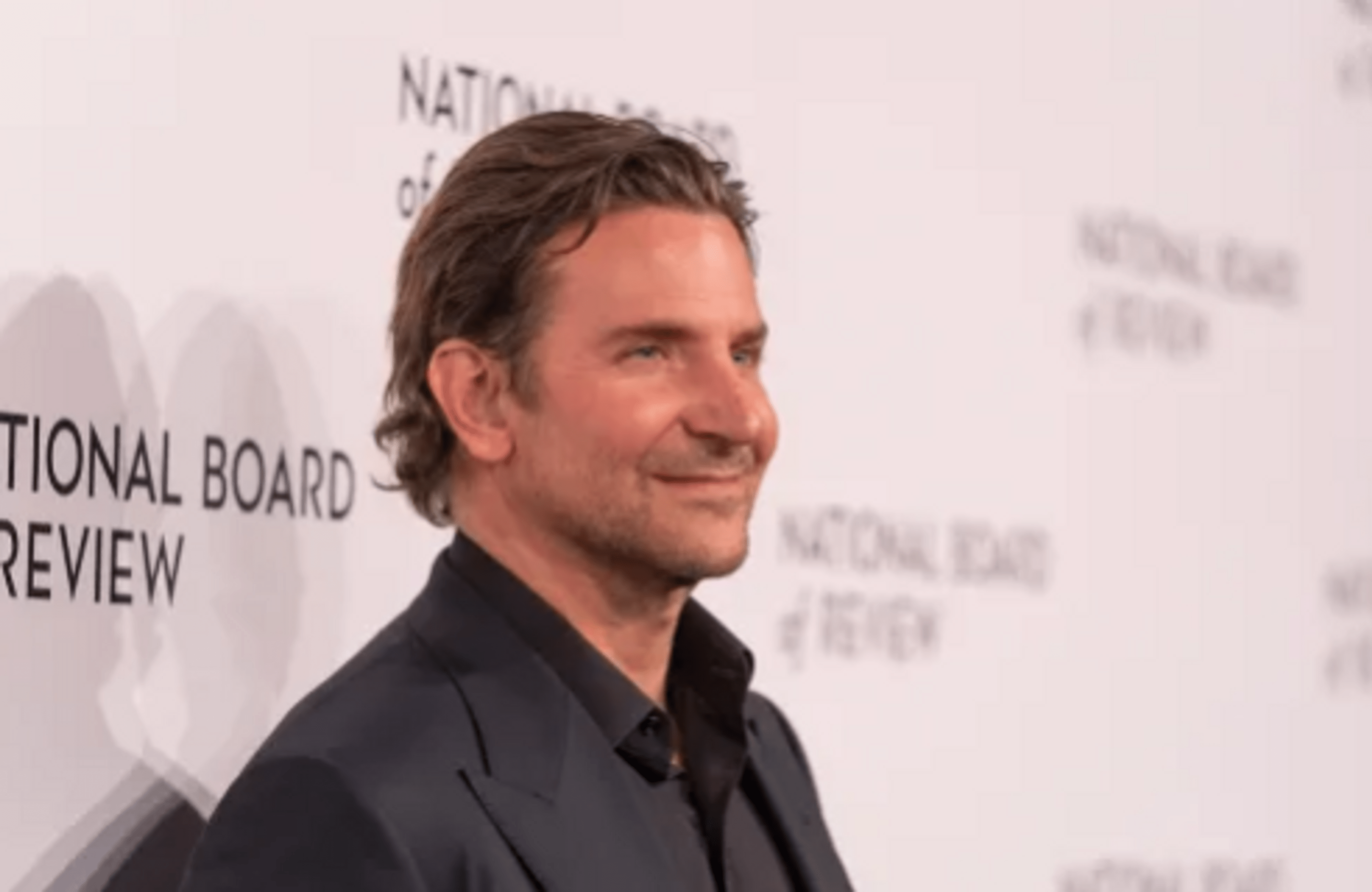 Bradley Cooper, 47, is one of the hottest actors in Hollywood. But he is not at all opposed to completely transforming himself for the sake of the role. And the other day, another confirmation of this appeared on the official Netflix page on social networks. Representatives of the streaming service have published the first footage of the upcoming Maestro biopic.

In the film, Bradley will play the role of Leonard Bernstein, one of the most famous conductors of our time. Due to the fact that the film touches on the entire life of the music legend, the make-up artists had to work hard. It is still possible to recognize an actor in black and white frames, but it is much more challenging to do so in color.

By the way, Bradley Cooper is not only the lead actor but the director, producer, and even screenwriter of Maestro. Together with him, Maya Hawke, Carey Mulligan, Jeremy Strong, and others will play in the film. While there is no set release date yet, fans are already looking forward to seeing Bradley Cooper’s work.

“You don’t recognize him at all,” “A real actor is not afraid to sacrifice beauty for the sake of a role,” “How much I like everything that Bradley does,” “The film has not yet been released, but I already want to give an excellent mark to the make-up artists. The work is just wonderful”, “At first I decided that it really was Bernstein who starred in the film,” Internet users responded in the comments to the frames. Bernstein is one of the most famous musicians and conductors of the 20th century. He is best known for writing music for Westside Story but also composed musicals for On the Town, Candide, and Wonderful Town and reported scores for On the Waterfront.