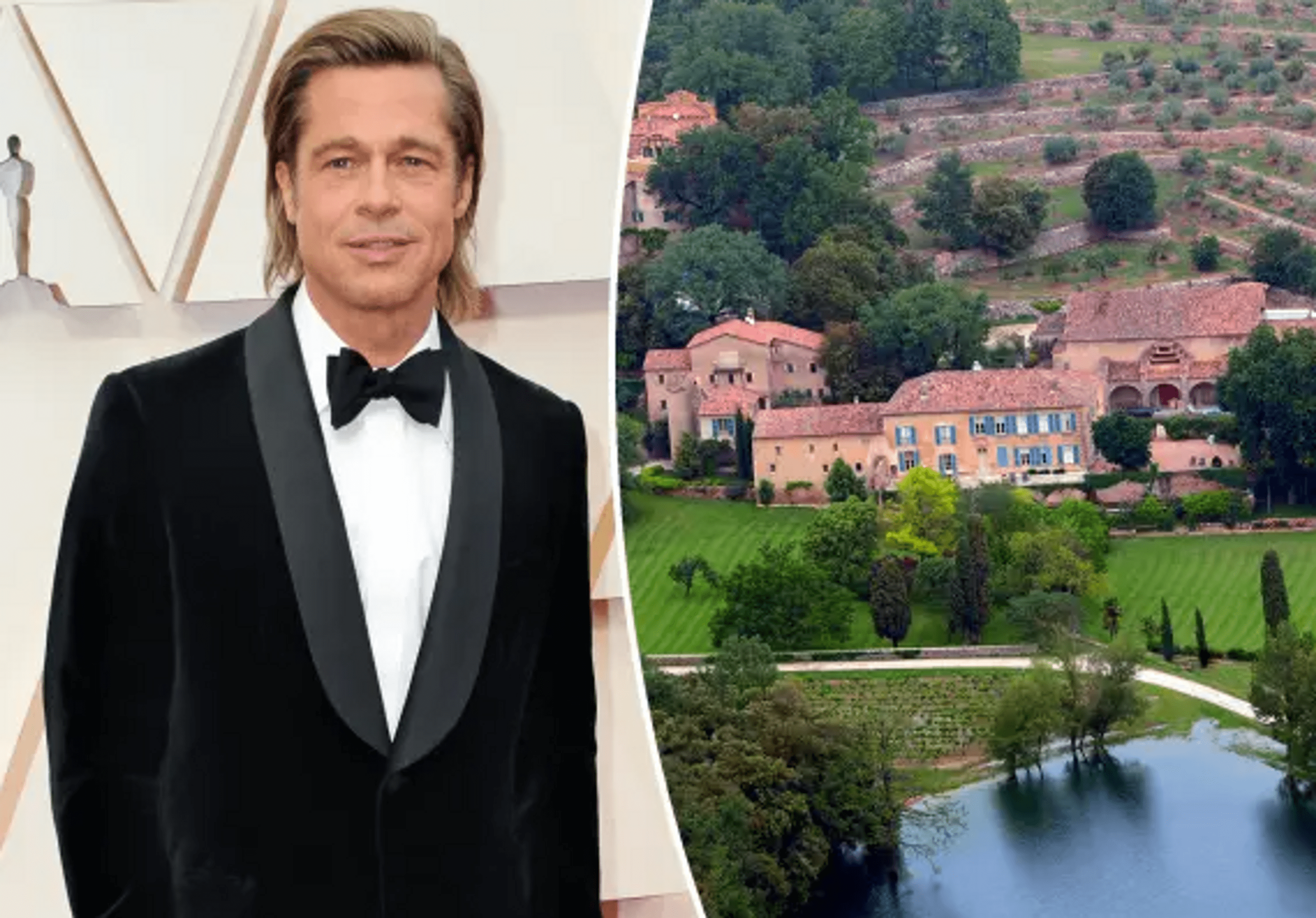 In a new interview with GQ magazine, Brad Pitt was candid about his struggles with bad habits and the realization that sometimes people need to experience a sense of frustration in life.

In addition, the actor spoke about the search for buried treasures in the thousand-acre estate in Provence, which he bought with his ex-wife Angelina Jolie in 2008.

However, he was unnerved by the news that somewhere on the territory of the possessions buried gold worth millions of dollars, dating back to the times of the Crusades.

The Oscar winner even bought radar equipment and began scouring the site for treasure.

“I became obsessed. During the year, I only thought about it; I was simply delighted with all this.

Maybe it has something to do with the place where I grew up because, in the Ozarks, there were always stories about hidden caches of gold,” Brad said.

However, all this was complete nonsense, and all the actions of the treasure hunt did not turn into anything.

It turned out that the man who told him about the gold was just trying to talk Pitt into investing in a radar company.

Brad admitted that it ended up being “pretty stupid. ” “Only the search was exciting,” the actor shared.

Recall that Pitt and Jolie got married in this very estate in 2014. It was the French estate they bought for $67 million that became the stumbling block in settling their divorce.

So far, the proceedings of the ex-spouses have not ended in anything, but Brad definitely associates a lot of memories with this place.