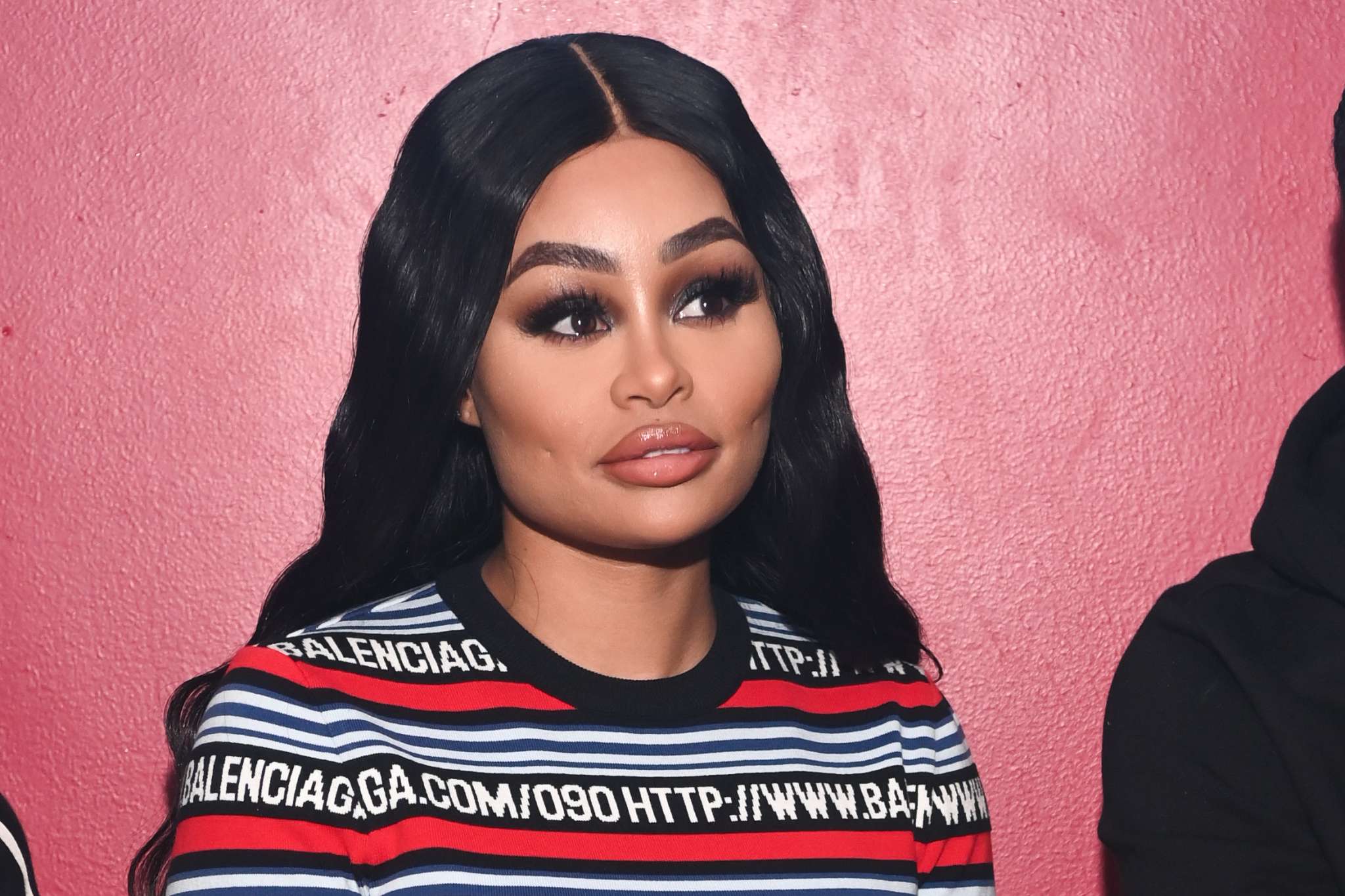 Blac Chyna just dropped some new music and her fans and followers were impressed. Check out the video below.

A lot of fans hopped in the comments section and praised Chyna’s work like there’s no tomorrow, but the haters were there as well.

Someone said: ‘I’d hate to be posted in this page, yall never got anything positive to say about folks,’ and a commenter posted this: ‘shoulda kept da too herself.’

One other follower said: ‘I mean she sounds like ALL THESE OTHER GIRLS that are OUT… she might as well join em and get her bag…’

A commenter said: ‘Did this girl not become born again just the other day!!!!! Or must I mind my business,’ and another follower posted this message: ‘She is really determined that’s what’s up.’

A follower said this in the comments section: ‘We good with the real Nicki. We don’t need a fake one.’

It’s been just revealed that Blac Chyna and Rob Kardashian settled their case. Check out the latest reports below.

Rob Kardashian had some important data about Blac Chyna and he made sure to address it online. Check out the latest reports here.