Billionaire Elon Musk enjoys the sun and the sea in the company of a new lover - yuetu.info 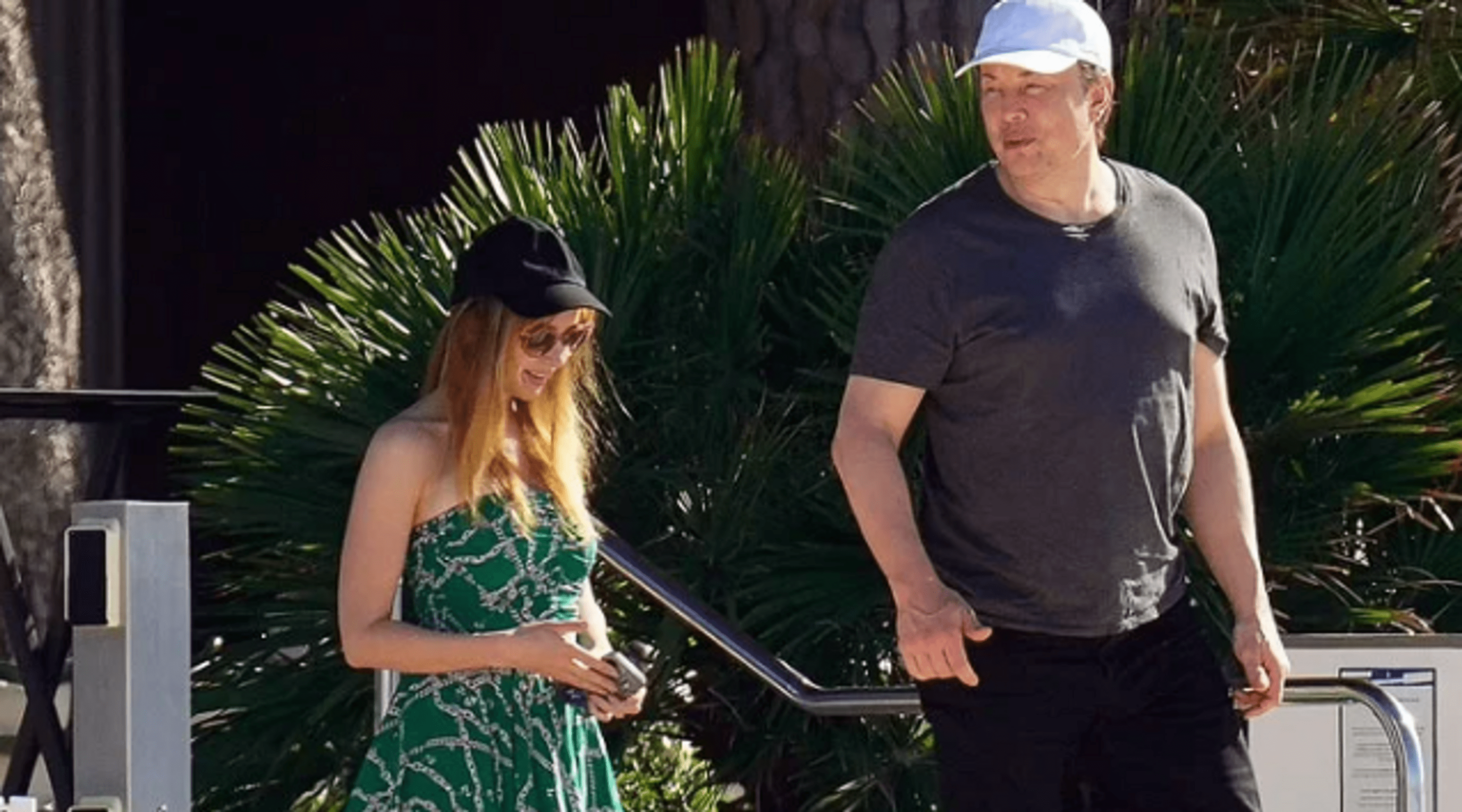 The girlfriend of the richest man on the planet is a 27-year-old actress from Australia. The co-owner and boss of Tesla were spotted by reporters at lunch at the restaurant of the Cheval Blanc hotel in Saint-Tropez on Monday – and not alone. Elon Musk, 50, enjoyed lunch and seaside breezes with 27-year-old actress Natasha Bassett. The couple sipped rosé, ate fries, and, judging by the smiles and casual poses, had a great time before heading to the beach.

Natasha chose a green Zadig and Voltaire off-the-shoulder midi dress, silver sandals, and a matching handbag for the date. Musk, who had grown stout lately, was clearly dressed inappropriately for the weather – in a dark gray T-shirt, black jeans, and Chelsea boots. The lovers for two had two baseball caps – black and white, which they exchanged every now and then.

French tabloids confirm that Elon and Natasha have been in Cannes for at least a week. Bassett walked the red carpet of Baz Luhrmann’s biopic Elvis, in which she played one of the roles, and the couple also attended the wedding of Hollywood impresario Ari Emanuel and designer Sarah Staudinger founder of the Staud brand. By the way, throughout the entire Cannes Film Festival, Elon’s mother, Maye Musk, did not leave the French Riviera either.

Australian Natasha Bassett is the youngest of the girlfriends of the founder of the Tesla brand and the new owner of Twitter. The romance is rumored to have started in February of this year when they were spotted getting off the billionaire’s private jet in Los Angeles. Last December, Musk welcomed his second child with his ex-girlfriend Grimes – the couple hired a surrogate mother to carry the baby. Grimes and Elon broke up two months earlier, in September 2021.