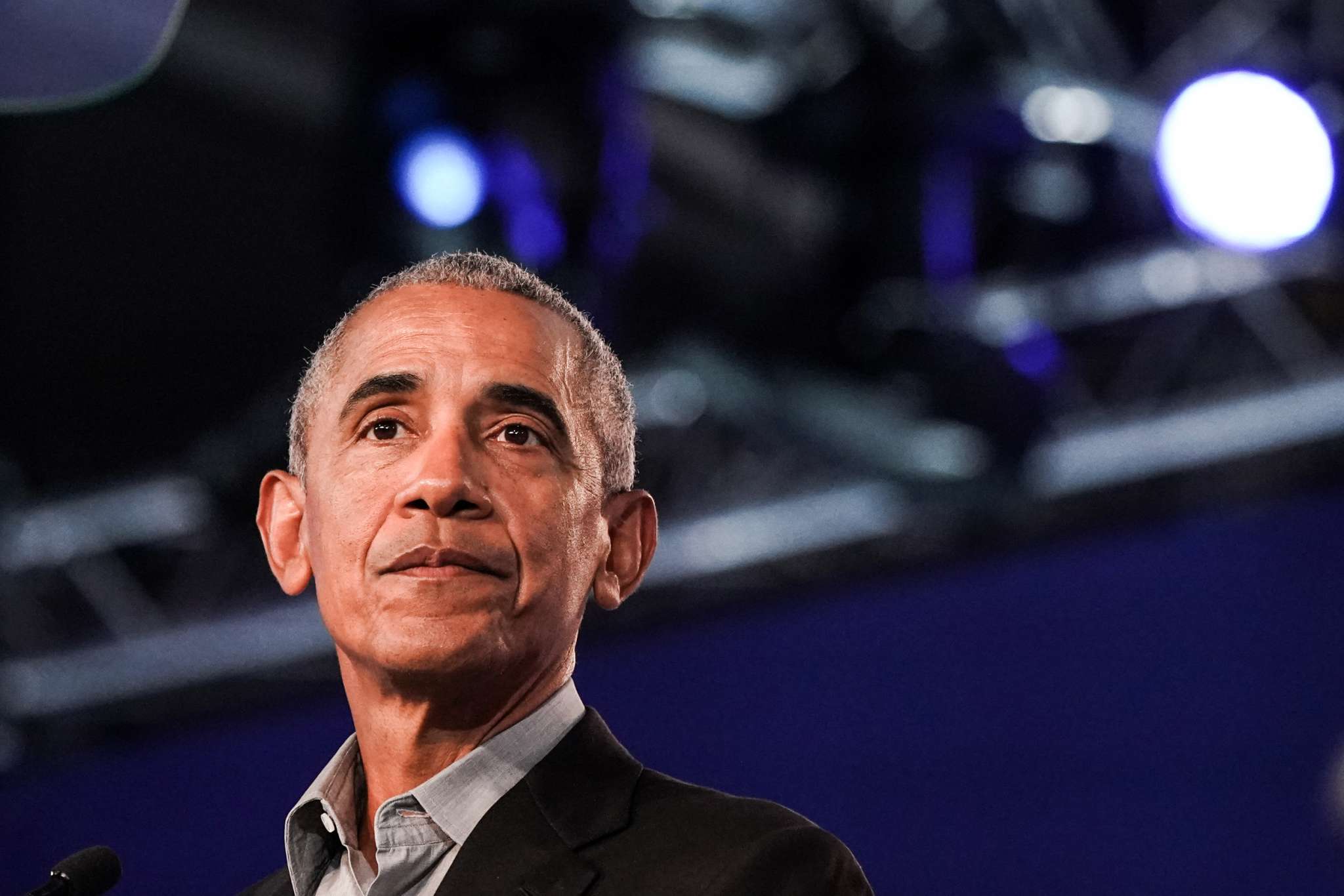 The Reigning Monarch of Great Britain, Queen Elizabeth The Second, celebrated her 70th anniversary as the Queen and congratulations and messages of love and appreciation were pouring in from all over the world. The Queen is the third longest reigning Monarch in modern history and is a mere two years away from becoming the longest reigning monarch in European history. One of the many congratulations and messages was from none other than the Former president of the Unites States of America, Barack Obama.

Obama had a very good relationship with the Queen during and after his presidency, with his first visit to Buckingham Palace being in 2009 along with First Lady Michelle Obama.

In a video message to the Queen, Obama talked about his experience with the queen and the relationship he built.

The 44th President of the United States remarked that his duties as president included meeting many amazing people and while he always tried to keep calm and composed, it was hard not to be a little nervous when visiting her majesty herself.

Obama remarked that while he and Michelle were unsure of what was going to happen at first, they were pleased to see how charming, graceful and generous the Queen was and she made them feel much at ease. Obama even remarked that he walked away from the meeting thinking that the Queen reminded him a bit of his own grandmother.

Obama further added that their relationship grew beyond the one visit and that him and the Queen considered each other friends now. “I like to think Her Majesty and I have formed a special relationship of our own,” said the 44th president.

Obama congratulated the Queen and in her admiration said that during her long reign she had seen many different eras of the world including times of war and peace and her maintained a steady leadership of Great Britain through all of it, helping the entire world because of it.

Obama ended his message to the Queen in the typical charismatic Obama manner saying, “It is with gratitude for your leadership and the kindness you’ve shown me and my family that I say: May the light of your crown continue to reign supreme.”