Baldwin's daughter recalls being abused as a teenager - yuetu.info 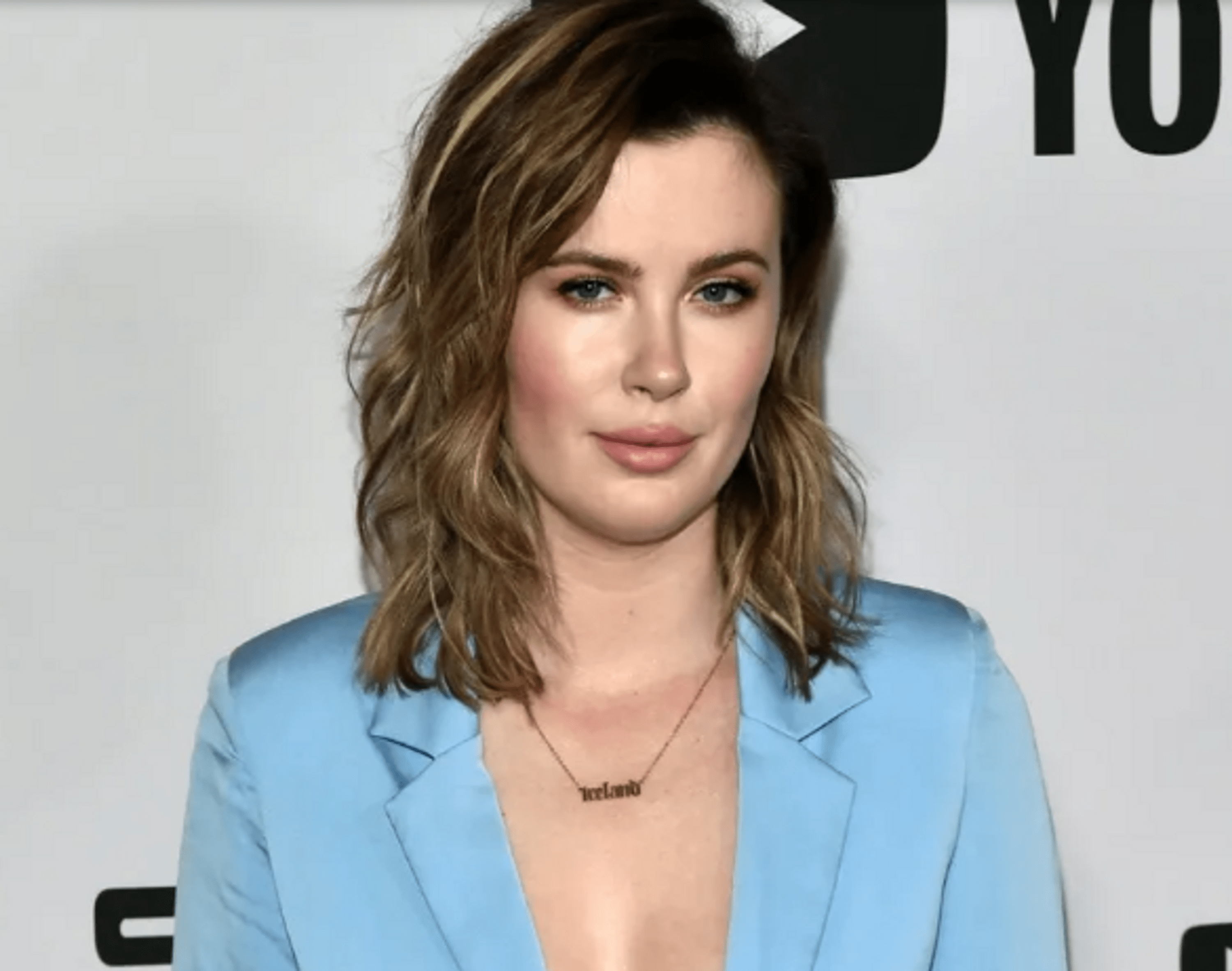 The daughter of actor Alec Baldwin admitted that she was abused at a party at a minor age. Ireland Baldwin said she was unconscious at the time of the incident, reports the Daily Mail.

“I kept this secret for many years, but now it’s time to discuss it. I was raped when I was a teenager. Then, at the party, I was unconscious. And the man decided to take advantage of me,” Baldwin recalled.

She clarified that in this way, she decided to express her love and support to millions of girls. Baldwin noted that after the rape, her life changed a lot.

She began drinking more and self-medicating, getting into toxic relationships, and attending parties to forget the traumatic experience.

“For many years, I kept this story in me. Only the nurse who helped me that night knew about it. Neither my parents nor the guy I was then, no one knew that I was raped,” the girl summed up.

In a previous post, The Queen of Great Britain appeared at an official event for the first time since the celebration of the Platinum Jubilee. She was escorted by her youngest son, Prince Edward, and his wife, Sophie. Writes about it Daily Mail.

Elizabeth II participated in the ancient Ceremony of handing over the keys, which was held at Holyrood Palace in Scotland. This is the official place of the British monarchs, which is located in Edinburgh.

In a historic ceremony, the Queen was presented with the keys to the city and welcomed into the “ancient and hereditary kingdom of Scotland.”

The Scots Guards provided the guard of honor and a regiment of the foot made up of the Highlanders of Argyll and Sutherland.

This week, Her Majesty plans to hold several meetings and, in particular, spend time with the First Minister of Scotland, Nicola Sturgeon. At events, Elizabeth II will be accompanied by Prince Charles.