Audrey Roloff Promotes Essential Oils For Children And People Are Not Happy - yuetu.info 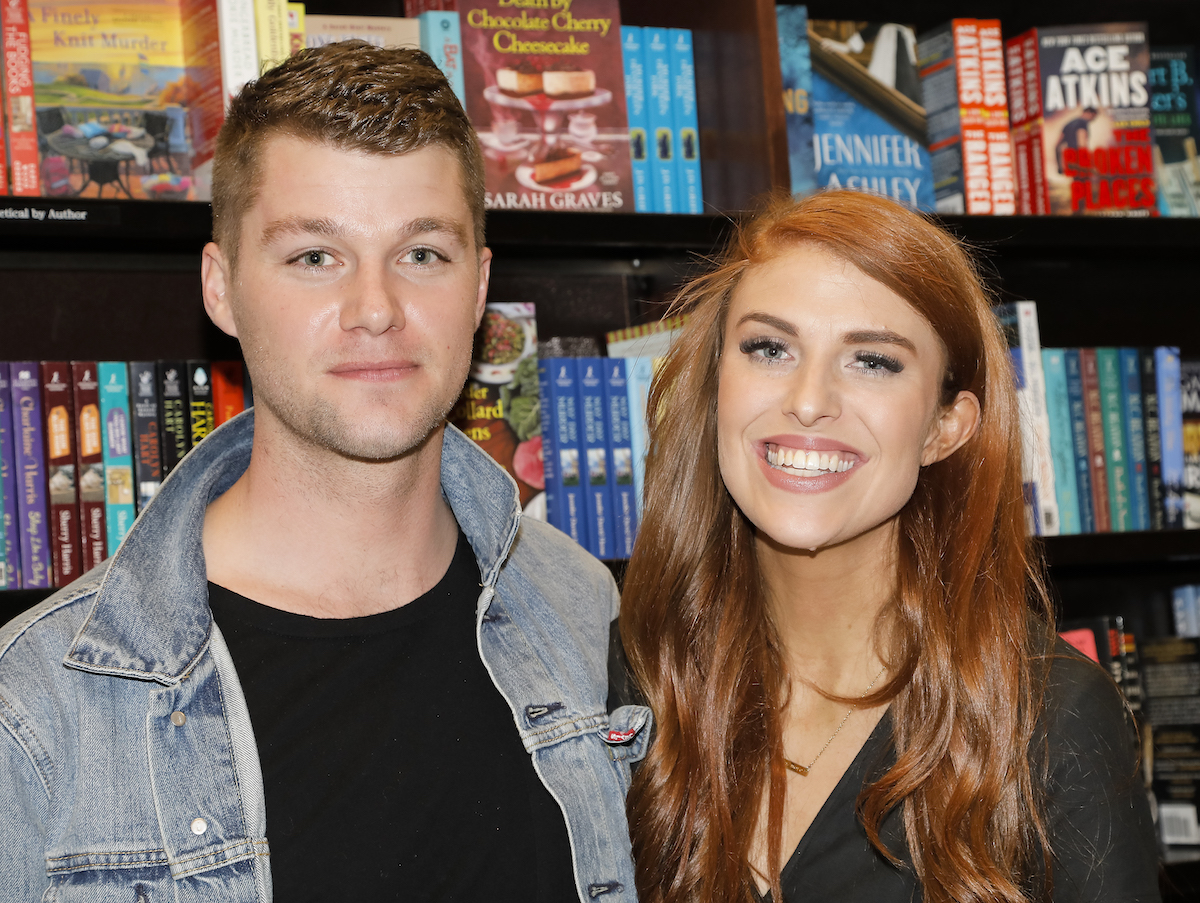 Audrey Roloff starred in the reality TV show on Hulu named Little People, Big Worlds and since then has gained quite a bit of following on her social media pages but her social media  has stirred up something of a controversy among her followers as she has continually promoted the use of essential oils and other questionable parenting advice for the health of babies using her own children as examples and people were not happy about the occurrence.

In a recent post by the reality TV star, she talked about how her baby is only just beginning to get started on solid foods and advised all of her followers that if their child is beginning to eat solid foods as well then they need to get their hands on a particular essential oil. She went on to show how the application of the oil needs to be done around the belly button and didn’t exactly mention what results the application would produce.

People all over her social media were quick to criticize her and talked about the complete and utter lack of evidence that essential oils enact anything along the lines of healthy treatment. One of the users even questioned the fact that essential oils or any oils for that matter can just be absorbed through the skin.

People criticized Audrey accusing her of using her children to promote brands of essential oils. This isn’t the first time people are criticizing Audrey for picking the wrong subject or the wrong way to promote a product.

Previously, when Oregon was covered in wild fires, Audrey took to her stories to talk about the different type of oils that people could use to prevent their house from smelling like smoke.

There has also been an incident where Audrey covered her child in a particular blanket and dressed him in particular clothes which all came from the same brand. While there is nothing harmful nor questionable about this practice, people were not very happy that Audrey was using her children to make social media proposals.