Amber Heard's lawyer is sure that the actress is not able to pay Johnny Depp 10.4 million dollars - yuetu.info 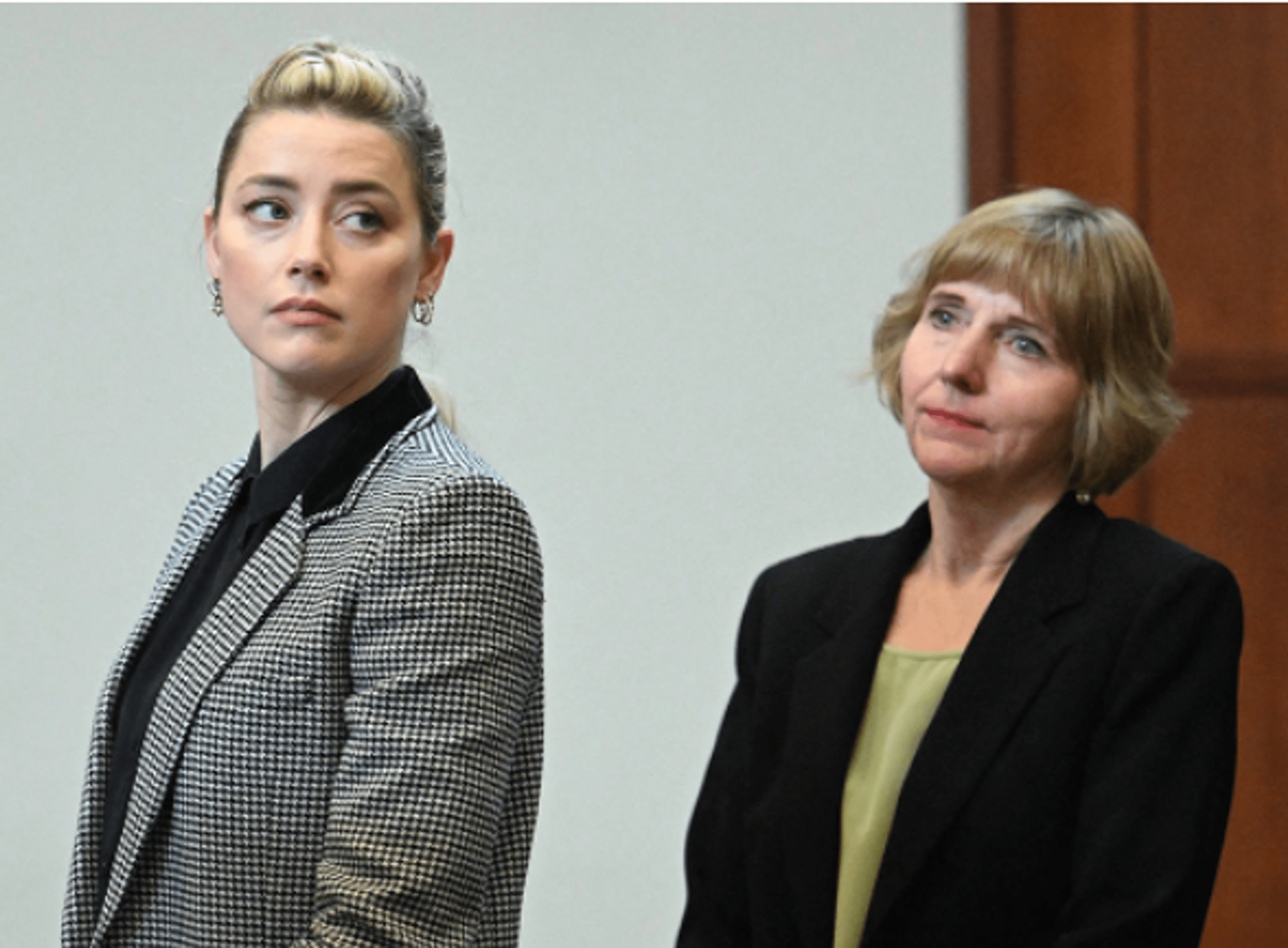 The trial of Johnny Depp and Amber Heard was the show of the century, followed by millions of viewers wondering how it would all end. The point, in this case, was put on June 1.

It became known that Johnny Depp won a court ruling that the actress and ex-wife brutally slandered the Pirates of the Caribbean star, destroying his career. Initially, the amount of compensation was 15 million dollars, but a little later, the judge reduced the number of penalties to 10.4 million dollars.

By the way, Hurd was also not left without money; she was awarded $ 2 million as compensation – Depp was nevertheless found guilty on one of the points of the counterclaim. The most high-profile court case of the year, which received such wide publicity, could not end without another scandal, and on June 2,

On a TV show on the Today channel, Heard’s lawyer, Elaine Charleson Bredehoft, shared her thoughts on whether the Aquaman actress could pay Depp this amount . . She stated that she was almost 100% sure that Amber did not have that kind of money.

Bredehoft also commented on the trial, which lasted more than six weeks, saying that during the meetings, a lot of superfluous things were said on both sides. Plus, the decision of the jury was largely influenced by social networks, in which the majority supported Depp, not Heard.

Recall that Depp originally sued Heard for $50 million over a 2018 article for The Washington Post in which she said she was a victim of domestic violence. Although Depp’s name was not mentioned, his lawyers claimed in court documents that the article was part of Heard’s elaborate plan.

In a $100 million counterclaim against Depp, the actress alleged that in addition to physical abuse, Johnny harassed her and also caused undeniable damage to her reputation.