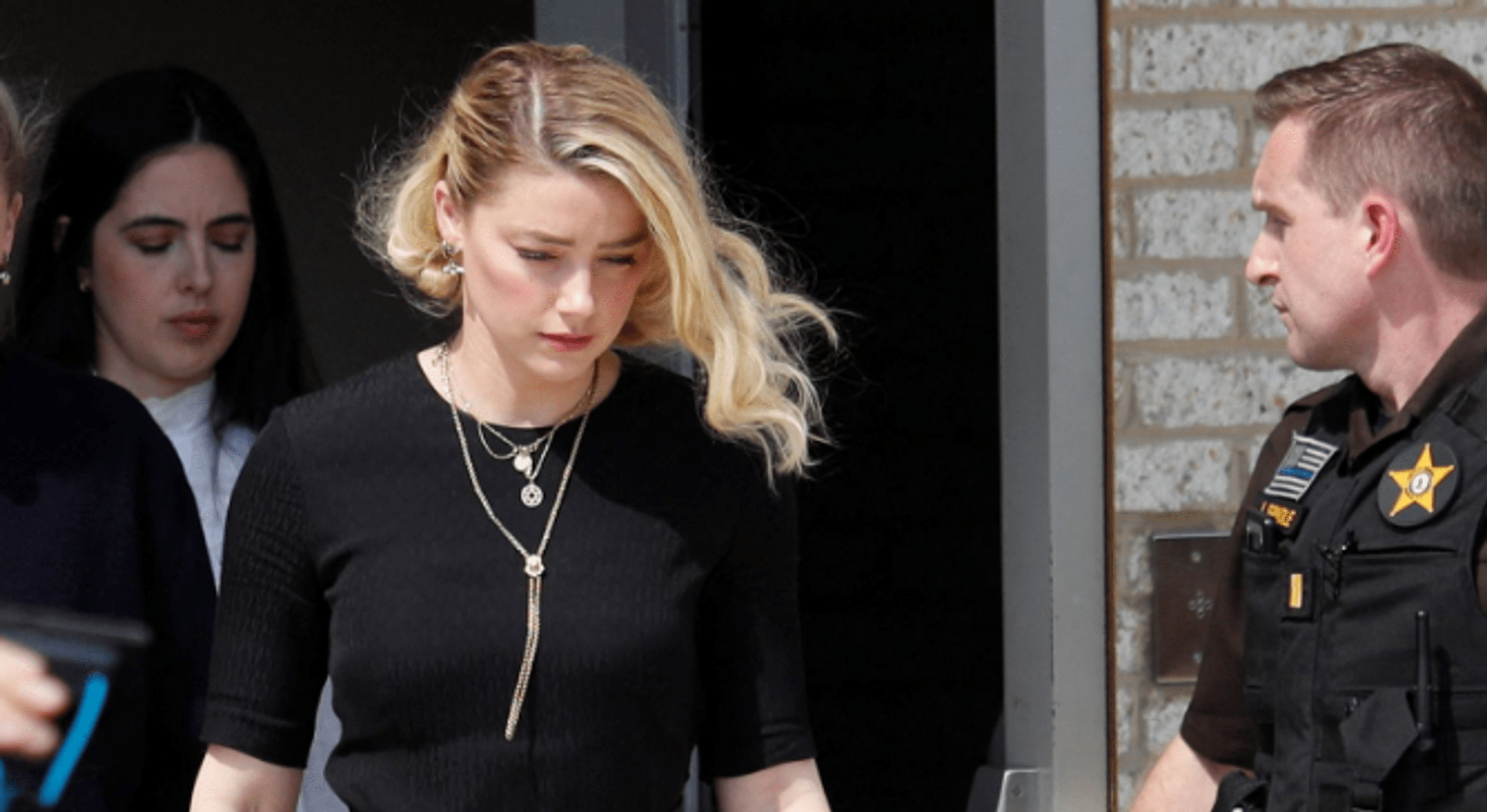 The trial between ex-spouses Johnny Depp and Amber Heard was watched all over the world. The actor, we recall, sued the ex-wife, accusing her of libel after she publicly accused him of domestic violence. The day before, the jury finally delivered a verdict: the actress was found guilty and ordered to pay compensation to her ex-lover in the amount of $ 15 million.

To say that Amber was unhappy with the decision would be an understatement. After the conclusion of the proceedings, she stated that she was disappointed and very upset by the verdict and called it a “failure.”

However, the Aquaman star is not going to give up. Hurd plans to appeal the verdict, according to a spokeswoman for the actress. It is unclear, however, on what grounds she will appeal. For her complaint to be upheld, the actress will need to prove that the judge made mistakes in the course of the trial or in the interpretation of the law. She also has to post a $10.35 million bail.

When the actress left the court with her sister Whitney, she looked depressed. Johnny Depp, apparently confident in his victory, did not appear for the announcement of the verdict – he was represented in court by lawyers. The actor celebrated the victory in a UK pub along with rock stars Jeff Beck and Sam Fender.

“Six years ago, my life, the lives of my children, the lives of those closest to me, as well as the lives of people who have supported and believed in me over the years, changed forever. And now, six years later, the jury gave me back my life,” said Depp. The whole world has been watching Johnny Depp and Amber Heard for more than a month now. The jury retired last week to reach a final decision. It may be recalled that the actor had accused his ex-wife of defamation and demanded a dollar 50 million in damages from her. However, the jury ordered Aquaman Star to pay her ex-husband $ 10 million and $ 5 million in fines.