Amber Heard responded to Johnny Depp's words that he is ready to move forward - yuetu.info 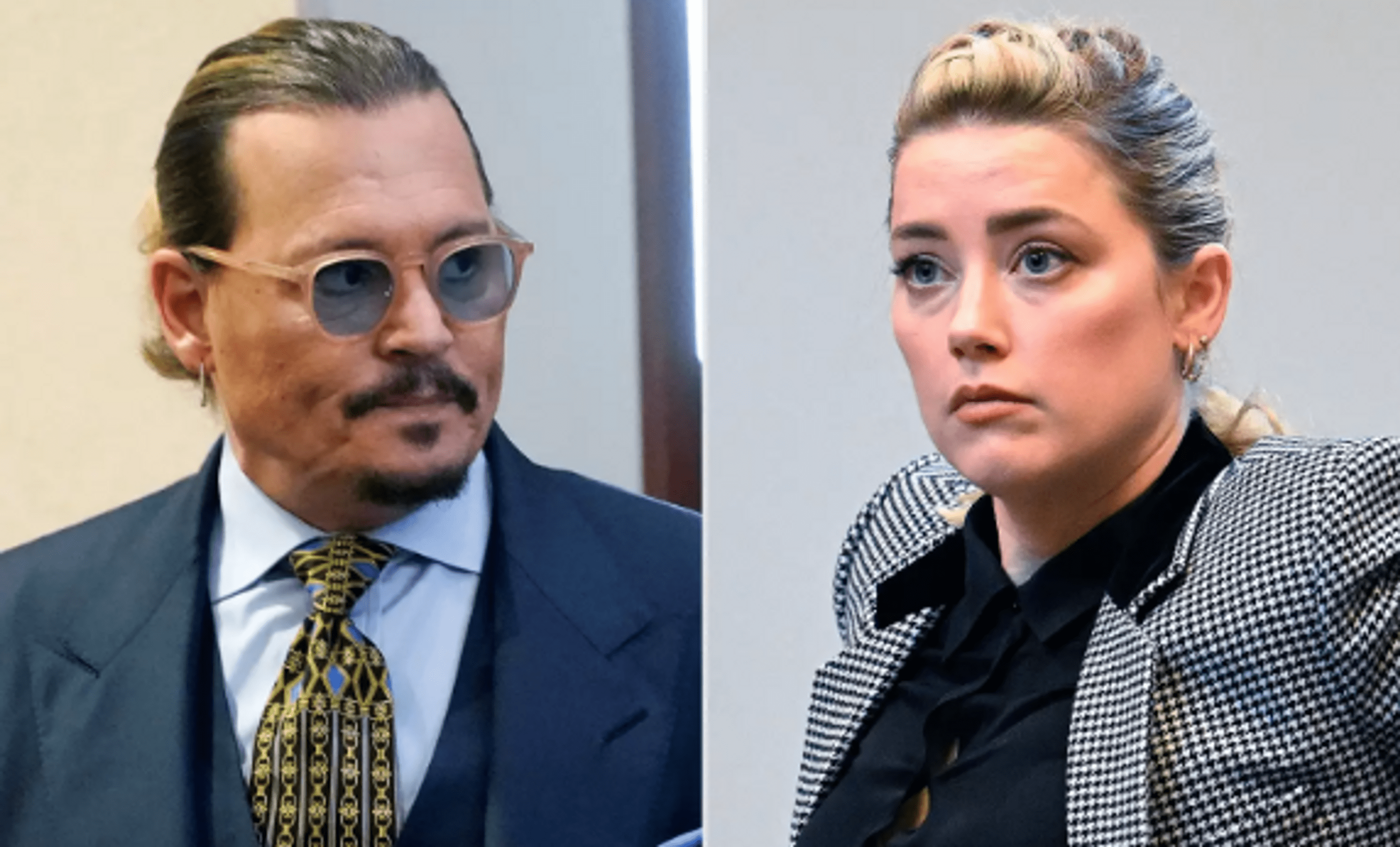 Less than a week after the jury sided with Depp, the 58-year-old actor set up a TikTok account and thanked his loyal fans.

The scandalous hearing led to the court awarding Johnny $ 10.35 million in damages and Heard received only $ 2 million and financial obligations to the ex-spouse.

His first post on the popular social network was a montage of a video from a recent music tour with Jeff Beck, with the following caption:

“To all my favorite, most loyal, and unwavering fans. We were together everywhere; we saw everything together. We walked along the same road together.

We did the right thing together, and that’s because you cared. And now, we will continue to move forward together. So again, I haven’t found a way to say “thank you” to you other than just to say “thank you.” So thanks. With love and respect, J.D.”

Already now, the Hollywood pet can compete with tik-tokers because Depp has more than 4.6 million subscribers. However, sweet-tongued confessions do not touch Amber Heard since she is firmly convinced of her rightness and the illegality of her ex-husband’s actions.

“While Johnny Depp says he’s moving forward, women’s rights are moving backward. The verdict handed down to victims of domestic violence reads: “Be afraid to stand up and speak openly,” a spokesperson for the actress said.

Yes, she heard plans to appeal the verdict at this stage, as she continues to worry about every woman’s future in our ambiguous world.

“The disappointment I feel today is beyond words. I am heartbroken that the mountain of evidence was not enough to counter my ex-husband’s disproportionate power and influence. But, I am even more disappointed in what this verdict means doe other women.

This is a rollback. It throws us back to a time when a woman who spoke up and spoke her mind could be publicly shamed and humiliated. It throws back the idea that violence against women should be taken seriously,” the actress said last Wednesday.