Amber Heard rented a luxury mansion in Virginia shortly before she decided to file for bankruptcy - yuetu.info 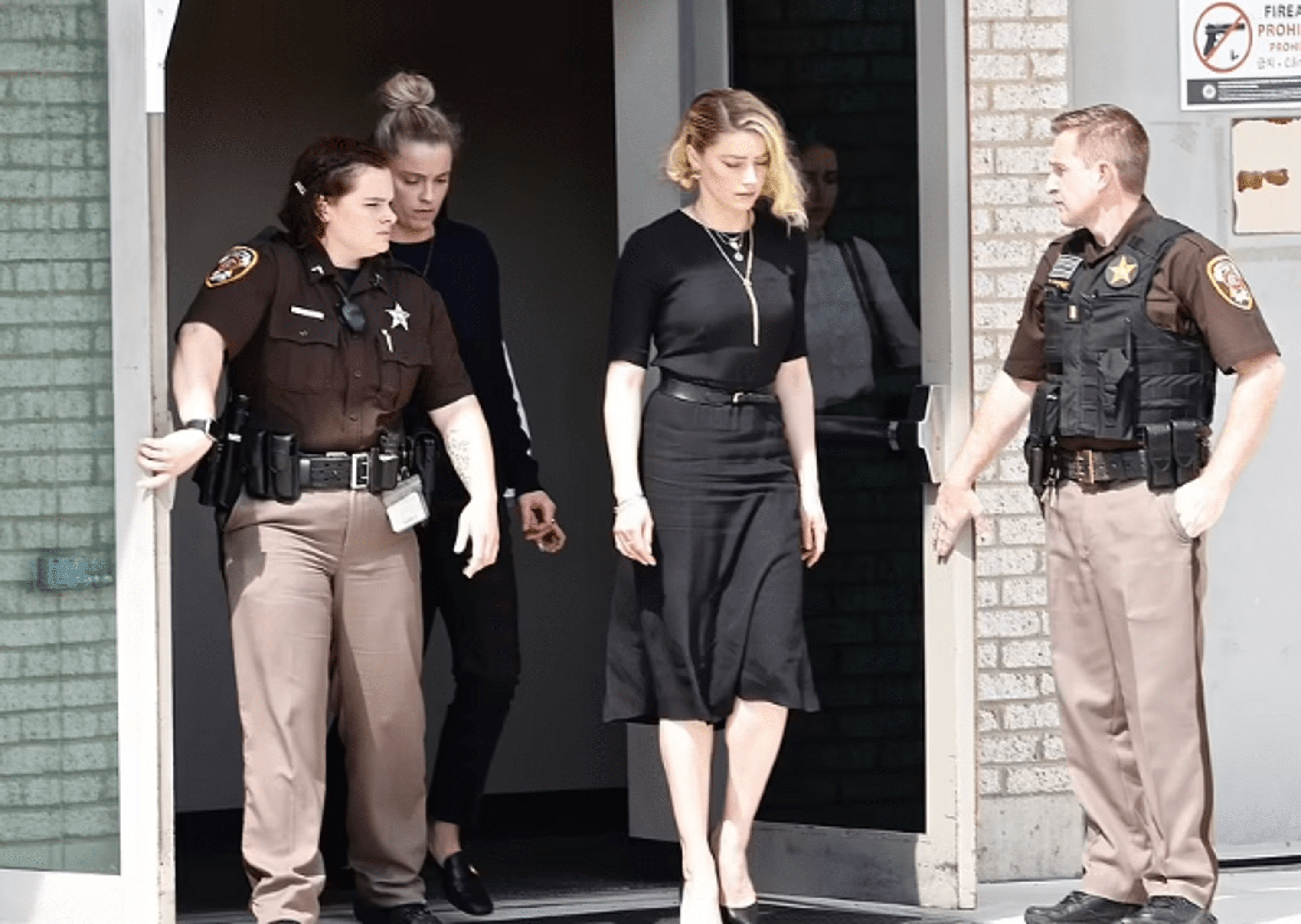 Last week, the most scandalous case of recent years ended – Johnny Depp won the trial against Amber Heard. Now the actress is obliged to pay her ex-husband $ 15 million. But, of course, Amber intends to appeal the verdict.

On what grounds she will appeal is unclear. She will have to prove that mistakes were made during the process, but she will also have to post a $10 million bail. And the actress has no money, as she said.

Heard’s lawyers also confirmed this, saying that the actress is “absolutely unable” to pay Depp the required amount. In this regard, the celebrity is even going to declare himself bankrupt. But at the same time, during the process, the star rented a luxurious mansion in Virginia for herself and her family.

According to TMZ, Heard lived in the 13,000-square-foot home for a month, about 25 minutes from the courthouse. On the territory of the house, there is a tennis court, a home cinema, and a gym with a spa. The mansion is said to have been rented for $22,500.

For more than a month, the whole world watched the trial between Johnny Depp and Amber Heard. The jury retired last week to reach a final verdict. Recall that the actor accused his ex-wife of defamation and demanded $50 million in compensation from her. Instead, however, the jury ordered the Aquaman star to pay her ex-husband $10 million and $5 million fines.

Naturally, the actor has already managed to react to his victory in court. “From the very beginning, initiating this case was to reveal the truth, regardless of the outcome. This is what I owe to my children and to all who remain steadfast in their support. I feel at peace knowing that I have finally achieved justice.

I am overwhelmed by the love, tremendous support, and kindness that I have received from worldwide. I hope that my desire to ensure that I tell the truth has helped others – men or women who find themselves in my situation,” Johnny emphasized.