Amber Heard doubts that other women Johnny Depp will talk about his violence - yuetu.info 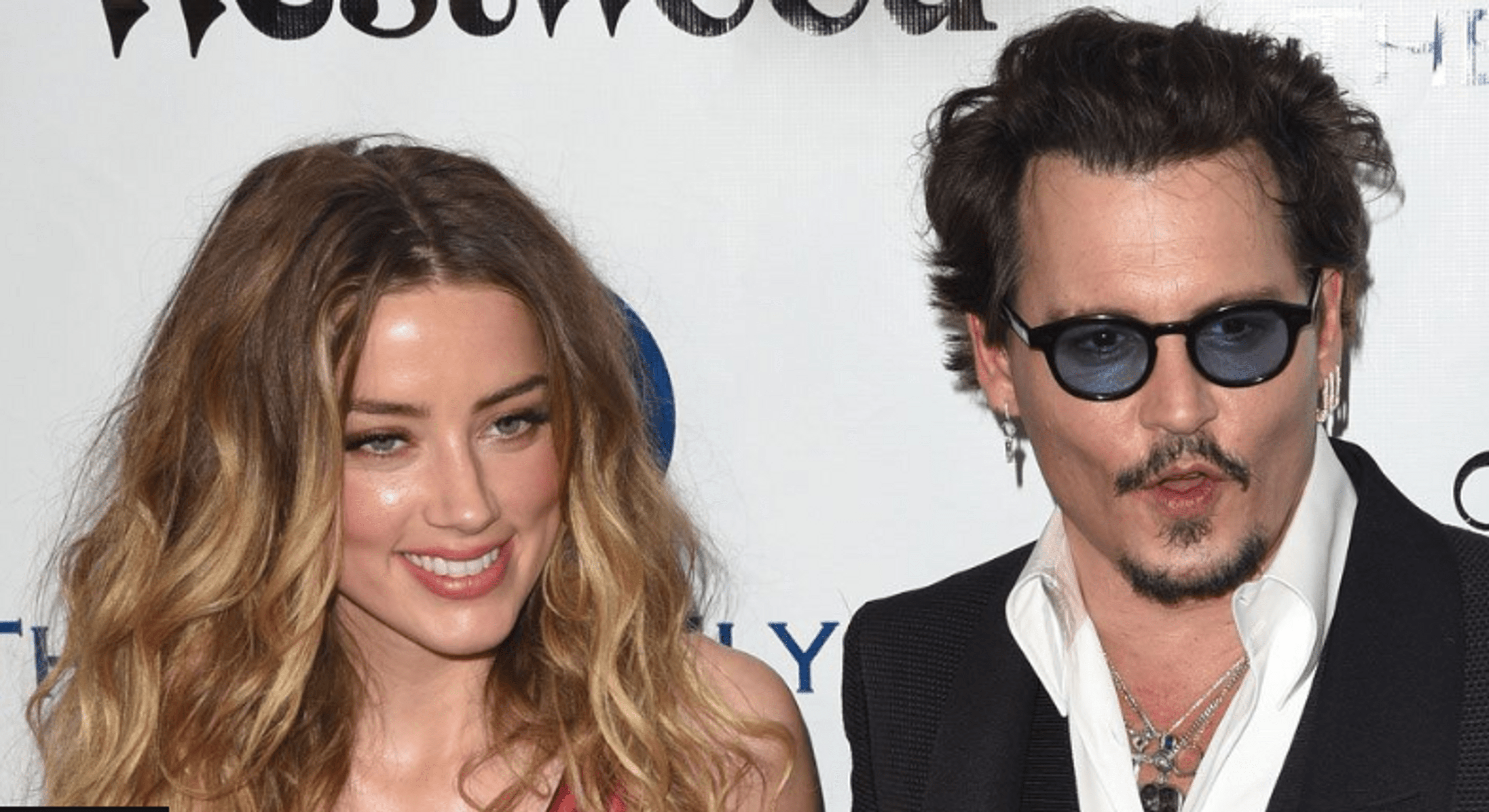 Amber Heard nevertheless decided on the first candid interview after the scandalous and lost libel case.

The ex-wife of Johnny Depp talked with Savannah Guthrie, giving answers to the most controversial questions.

As you know, the Pirates of the Caribbean star’s attorneys have claimed that no woman in his life has reported abuse from the actor.

However, Amber believes that they simply do not talk about it because they see all the rebuff that she received after she decided to go to the cold war with the favorite of millions.

“Look what happened to me when I declared myself. Would you shut up?” Amber said on NBC News Today

Several of Depp’s ex-girlfriends either spoke out during the process or testified in court.

Winona Ryder, who dated Johnny from 1989 to 1993, said she was shocked and embarrassed by Heard’s accusations against the actor, saying her experience was completely different.

Kate Moss, who was in a relationship with the star from 1994 to 1998 and testified in court, denied rumors that Johnny ever pushed her down the stairs.

Even ex-wife Vanessa Paradis, who was with Depp for 14 years and broke up due to the appearance of Heard in his life, said that she always knew the actor as “a kind, considerate and generous person.

Only one girl named Ellen Barkin, who dated Depp in 1994, admitted to how Johnny was “jealous” and “controlled her in everything. Amber hoped to the last that the jury would be able to see a folder of notes containing medical documents from the doctor to whom she had told about the abuse.

However, television journalist Savannah was not afraid to reveal a potential conflict of interest in an interview after it became known that her current husband, Michael Feldman, was a consultant to Depp’s legal team.

Ethics experts said that Guthrie should not have interviewed Heard due to a conflict of interest.