After a high-profile wedding, Britney Spears decided to postpone the honeymoon - yuetu.info 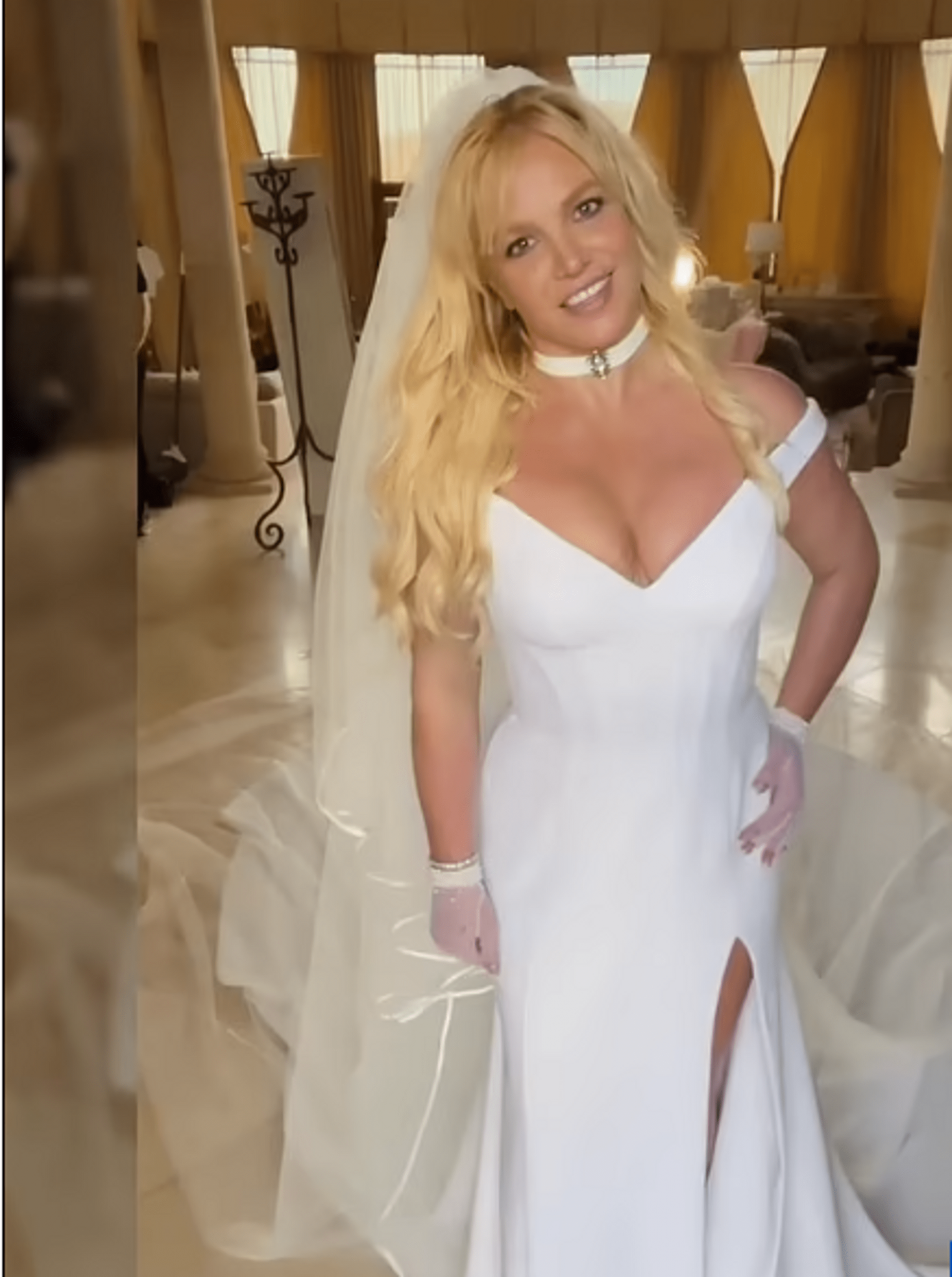 The singer shared her unexpected decision with subscribers on social networks.

Britney Spears is actively sharing the details of her personal life with fans.

After a brief lull on social media, the pop diva revealed that she still hasn’t spent her honeymoon with her husband, Sam Asghari. “No honeymoon yet… Moved straight into a new house after getting married… not the smartest thing to do,” Britney wrote alongside a new photo in a swimsuit by the pool.

The singer also noted that, despite the post-wedding chores, she really enjoys family life in a new house, swimming in the pool, and filming her husband on camera.

According to an insider, the new mansion, which cost Britney almost $ 12 million, is located next to the house of her ex-husband Kevin Federline. And the ex-husband was very surprised by the new neighbor.

Britney Spears and Sam Asgari got married on June 9th. The couple chose to celebrate the wedding celebration at home, among friends.

In a previous post, After marrying 28-year-old Sam Asghari, Britney Spears is confidently moving into her new life and plans to move into a nearly 12,000-square-foot luxury mansion.

By the way, the singer’s new home is located in the same area where her ex-husband Kevin Federline and her sons Sean, 16, and Jayden, 15, also live.

We assume that this is not the only reason Britney intends to visit her children frequently. News of the acquisition of expensive real estate came shortly after rumors of a pre-marital deal with Sam Asghari.

In a previous post, Sam emigrated to the United States at the age of 12 and joined LA with his father, while his mother and three sisters remained in Iran.

Britney and Sam met when she starred in her music video for the Slumber Party. The music video was filmed in October 2016.