After 40, Kim Kardashian opens up about Intimate - yuetu.info 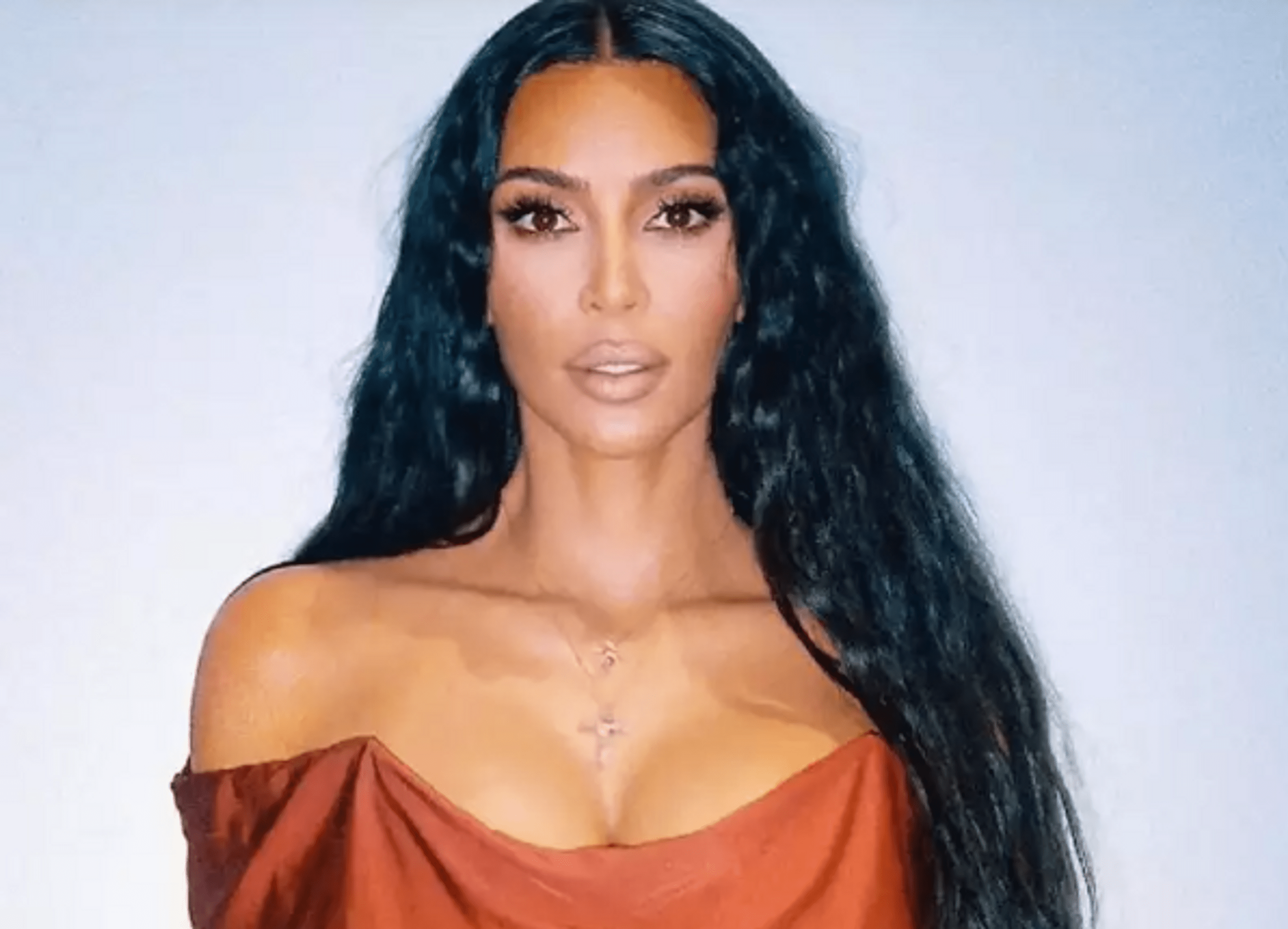 In alliance with Pete Davidson, the TV star has clearly changed for the better. Kim Kardashian opened up about her sex life since her divorce and turning 40 in a recent episode of a new reality series about her famous family on Hulu.

Instadiva happily confirmed that the rumors about the comedian’s sexual abilities were clearly not exaggerated. In a conversation with her sisters, Kourtney and Khloe, the SKIMS founder shared intimate wisdom handed down to her by none other than their own grandmother.

“When I turned 40, everyone said that from now on, there will be the best sex in your life. And my grandmother continued to tell me: “At 40, the best sex,” and I’m like, “OK, I’m ready,” recalls the star.

Obviously, the grandmother knows best, and her assumptions have come true in real life. Although she did not name the very lucky ones, it is safe to assume that it was Pete who was dubbed the hero-lover by the beauty.

Stories about the comedian’s sexual temperament have been the subject of media scrutiny ever since his ex-fiancee Ariana Grande told the world four years ago that Pete was very generously endowed by nature.

Against this background, the phrase Big Dick Energy was born, and we can only think of the rest for ourselves. As it turned out, the rumors were enough to interest Kim Kardashian. During the new episode, the star explained that when she pursued her current boyfriend, it was all in the name of that “energy.

“I didn’t even think I was going to get into a relationship with him,” she said in her on-screen confession.

Obviously, Kim managed to get a chance to test these rumors for herself. We can only congratulate the happy couple on wonderful sex.