A$AP Rocky speaks out about fatherhood for the first time - yuetu.info 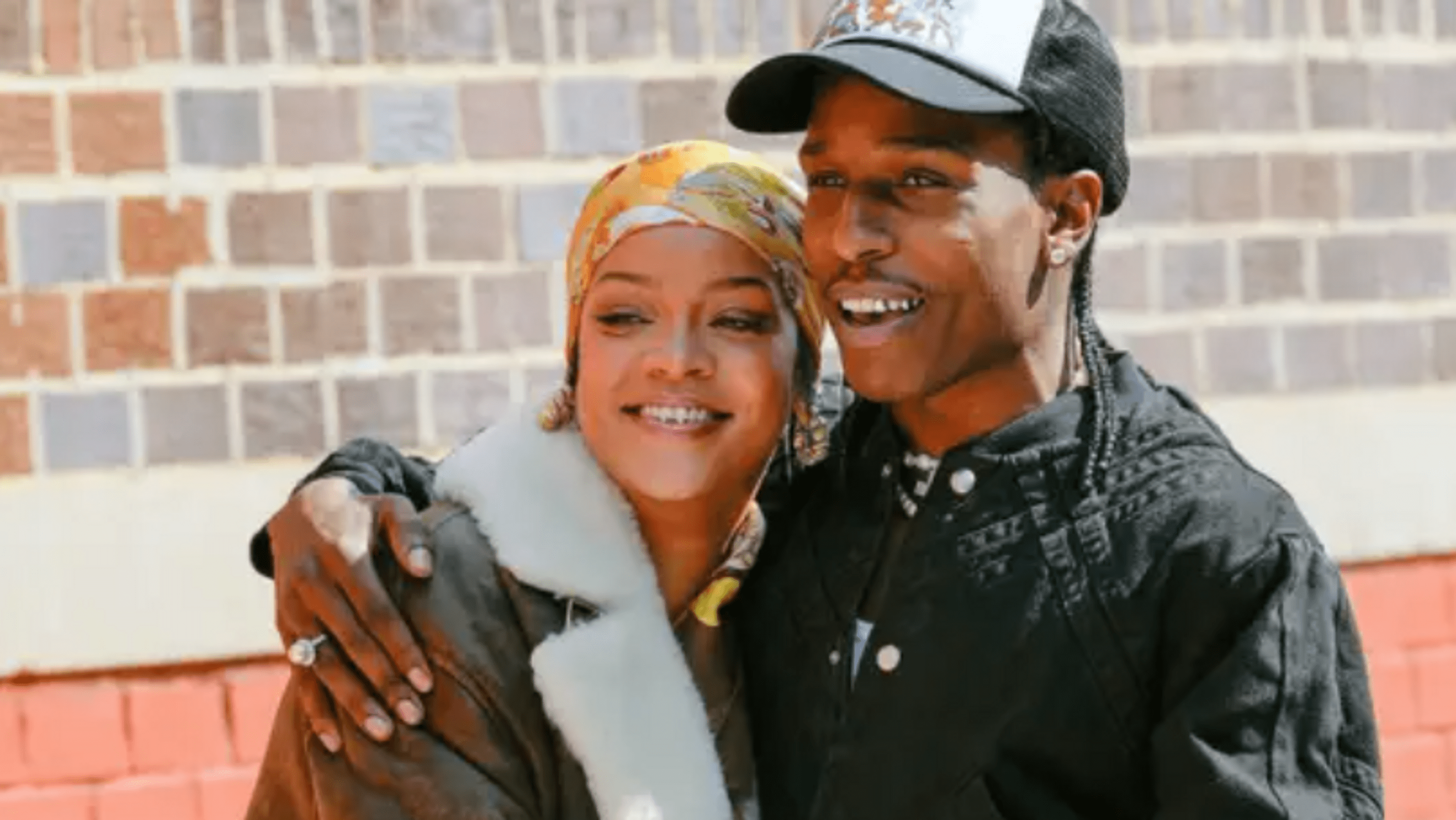 A$AP Rocky speaks out about fatherhood for the first time. He told what qualities he would endow his children with.

Recently, star couple Rihanna and A$AP Rocky welcomed their first child. Now the musician speaks in his interviews about the relationship with the singer and paternity.

We naturally look good together. Otherwise, we’d be picking out clothes for a long time. Sometimes we wear the same things. If I buy a T-shirt that she likes, I know that she will “steal” it, the rapper comments. A$AP Rocky noted that he would remind his children of the importance of developing imagination, even as adults. He wants to raise children who will be open to the world and new hobbies.

During pregnancy, Rihanna and A$AP Rocky often found themselves in the spotlight of the press, not only because of the position of the singer but also because of their outrageous images. The singer admitted that she wants to change society’s views on pregnant women in an interview. The photos of the singer herself have been criticized more than once for being too naked.

Recall that during the pregnancy of the singer A $ AP Rocky was at the center of the scandal. First, he was accused of cheating on Rihanna with her friend, designer Amina Muaddi, who denied this and then arrested on charges of armed assault. The rapper was later released on bail.

My body is going through an extraordinary period right now, and I’m not going to be ashamed of it. On the contrary, this time should be festive. Why should you hide your pregnancy?

Sorry, dressing up is way too much fun. However, I will not let this part of my life disappear because my body changes.

The romance between Rihanna and A$AP Rocky was first discussed at the beginning of 2020. Then the singer just broke up with the Saudi billionaire Hassan Jamil, and after a while, they began to notice her in the rapper’s company. The stars confirmed their relationship only in 2021. And recently, lovers for the first time became parents – they had a son.