Zoe Kravitz told why she wanted to change her last name but didn't - yuetu.info 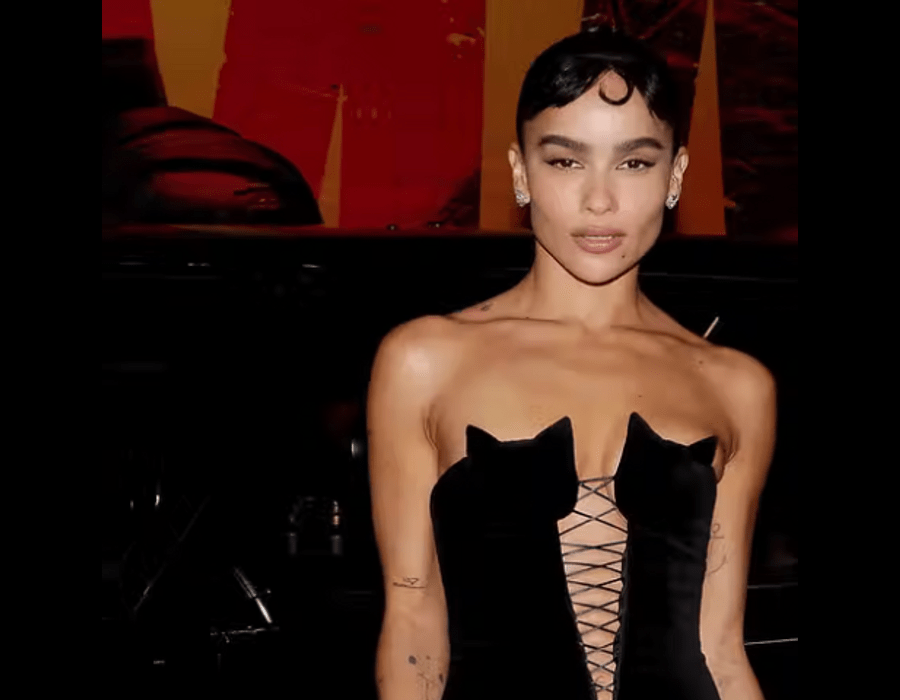 “It hurt”: Zoe Kravitz told why she wanted to change her last name but didn’t

There are plenty of celebrities in Hollywood who, for various reasons, have decided to drop their parents’ surnames. As a rule, this is done by those who want to achieve a successful career without the help of relatives and the mention of connections with other celebrities. Some do this because they believe it will help their careers: for example, Marvel movie star Brie Larson chose this pseudonym for herself because her real name, Brianna Sidonie Desagnier, was too difficult for fans and journalists to pronounce. It turns out that Zoe Kravitz also planned to abandon the name of her father but still changed her mind.

Known as the daughter of rock musician Lenny Kravitz and his ex-wife Lisa Bonet, Zoe lived in the shadow of her star parents for a while. She gained wide popularity after her first notable role in the film X-Men: First Class, which opened the way for her to worldwide success. Despite the fact that today Zoe often goes on the red carpet with her no less popular parents, before she really seriously thought about changing her last name. Taking part in the podcast of actor Dax Shepard, she admitted that she initially wanted to build a career using her own middle name, Isabella, instead of her real surname.

In addition, according to Zoya herself, her father, Lenny Kravitz, was also not enthusiastic about this idea: “At some point, I started talking about it with him and felt that I hurt him with my mere thought about it,” recalls the actress. The celebrity says that before, she did not think about how close the relationship between her and her family is and what an important role the surname plays in this.