Zack Snyder accused of cheating at the Oscars - yuetu.info 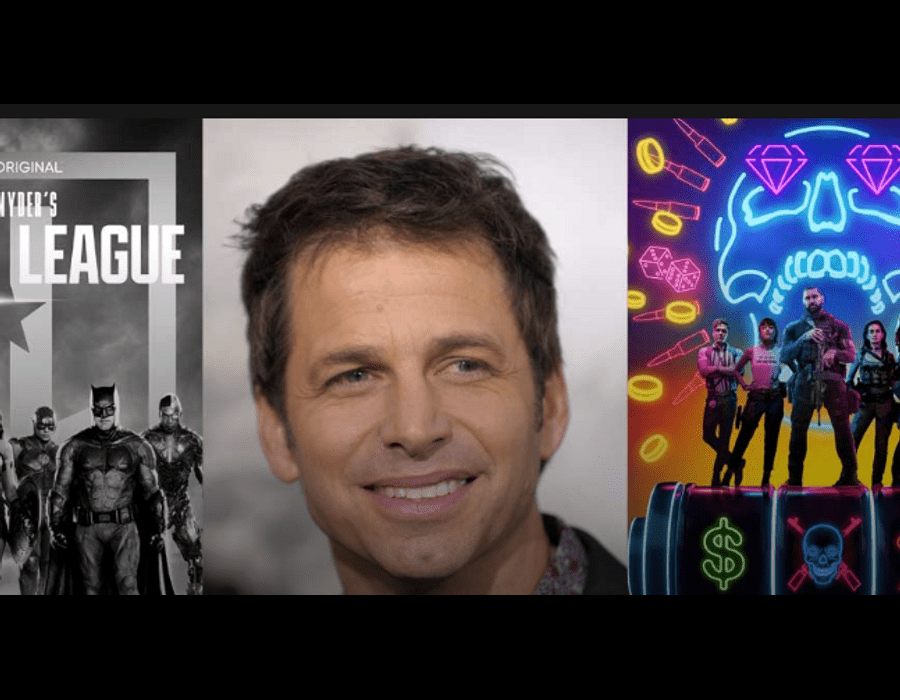 Zack Snyder accused of cheating at the Oscars. The Wrap: Zack Snyder’s Oscar win was rigged

American director Zack Snyder has been accused of cheating at the Oscars after allegedly using bots to win. It is reported by The Wrap.

It is noted that Snyder’s victory was rigged. The publication refers to the Tweet Binder service and claims that during the audience voting for the director’s films, for the most part, it was online bots that voted. Professor David Kirsch of the University of Maryland confirmed that the accounts of those who voted for Snyder do not really look like the pages of real people. The filmmaker and his representatives have not yet commented on the situation.

Army of the Dead is one of the top 10 popular films of 2021, according to the Internet Movie Database (IMDb), the world’s largest movie database. It is expected to continue the zombie thriller under the working title “Planet of the Dead.”