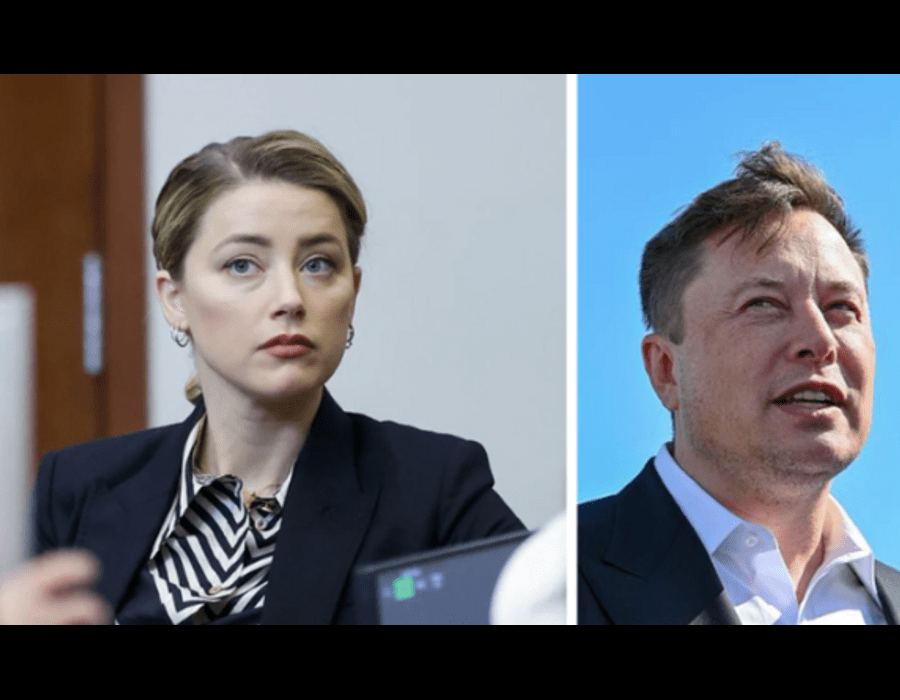 Witness claims Amber dated a businessman while trying to win back Johnny’s love.

The legal battle between Amber Heard and Johnny Depp is gaining momentum. In the two weeks since the beginning of the meetings, the case has acquired new details that the ex-spouses initially did not want to voice. Still, at the lawyers’ suggestion, they were carried away by mutual accusations and went into all serious trouble, remembering past grievances and pouring mud on each other.

At yesterday’s meeting, it was revealed that Amber Heard met with billionaire Elon Musk while she was trying to make peace with Johnny Depp. This was confirmed by an agent who represented the couple’s interests in Hollywood.

Christian Carino of Creative Artists Agency testified in court that Hurd “spent time” with Musk, owner of the Tesla car company and SpaceX aerospace company, while trying to rekindle a relationship with Depp in 2016.

Elon and then officially married Amber began dating in May 2016, about two months after the actress left Depp, accusing him of domestic violence. Then, about a year later, Musk and Hurd’s relationship fizzled out.

“You told me a thousand times that you are not in love with him, but just fill the void,” Christian Carino said to Heard right in the courtroom. In addition, the agent added that at that time, the actress was not only not in love with Musk but also admitted that she missed her husband and wanted him back. Carino also noted that listening to Amber’s complaints, he repeatedly advised her not to have affairs with celebrities: “I told and wrote to her: if you don’t like the details of your personal life getting into the press, don’t date famous men.”

Amber Heard took the agent’s revelations as a treacherous act, and Musk hastened to justify himself on Twitter (which, by the way, he recently acquired) that meeting with him was not a betrayal of Depp – the actress had left her husband by that time.