Will Smith recalls the 'hellish experience' of drinking a hallucinogenic drink - yuetu.info 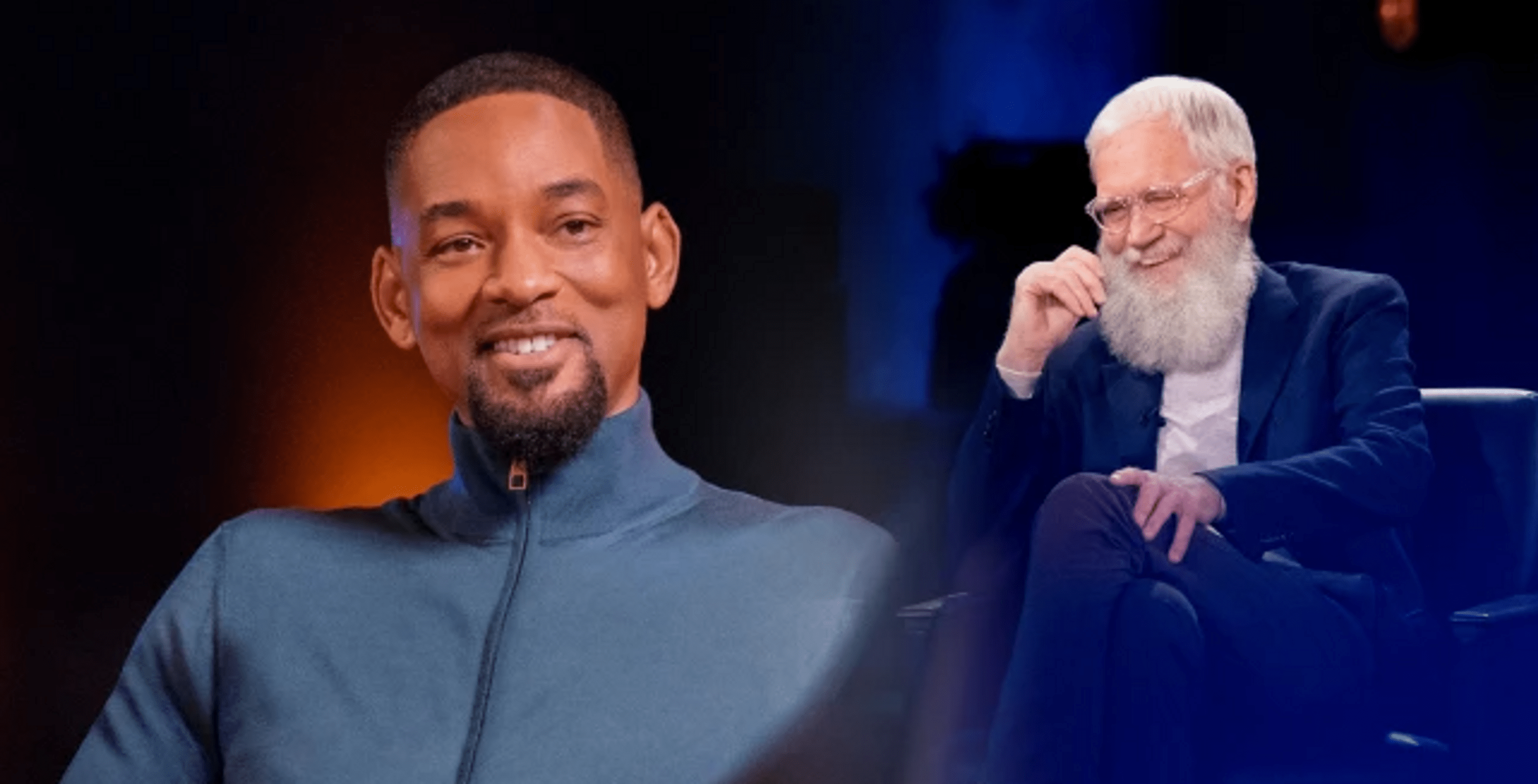 The artist said that he had a two-year break in his career, during which he went to Peru and tried ayahuasca. He noted that he made “14 journeys”, one of which he called “an infernal experience.”

“I drink, I sit, and then suddenly I start to see how all my money is flying away, and my house, and my career. And I’m trying to grab onto my money and my job. My whole life is falling apart,” Smith shared.

He added that he then began to hear the voice of his daughter Willow, who was shouting, “Help me!” The shaman present at the ceremony asked the actor to calm down, after which he focused on his daughter and forgot about his home and career.

“My money is still disappearing, but I am completely calm, although hell is going on in my head,” the artist recalled. According to him, this experience helped him realize that he can survive any difficulties in life, and 99 percent of the things that a person worries about never happen.

Ayahuasca is a decoction made from the Banisteriopsis caapi vine, used as the base of the drink. It is traditionally used in the ancient spiritual practices of the indigenous people of the Amazon – the rites of “communication with the spirits.” Representatives of indigenous communities often use them as a way to combat diseases of a different nature, as well as to harmonize relations between tribal members.