Will Kim Kardashian get married for the fourth time - yuetu.info 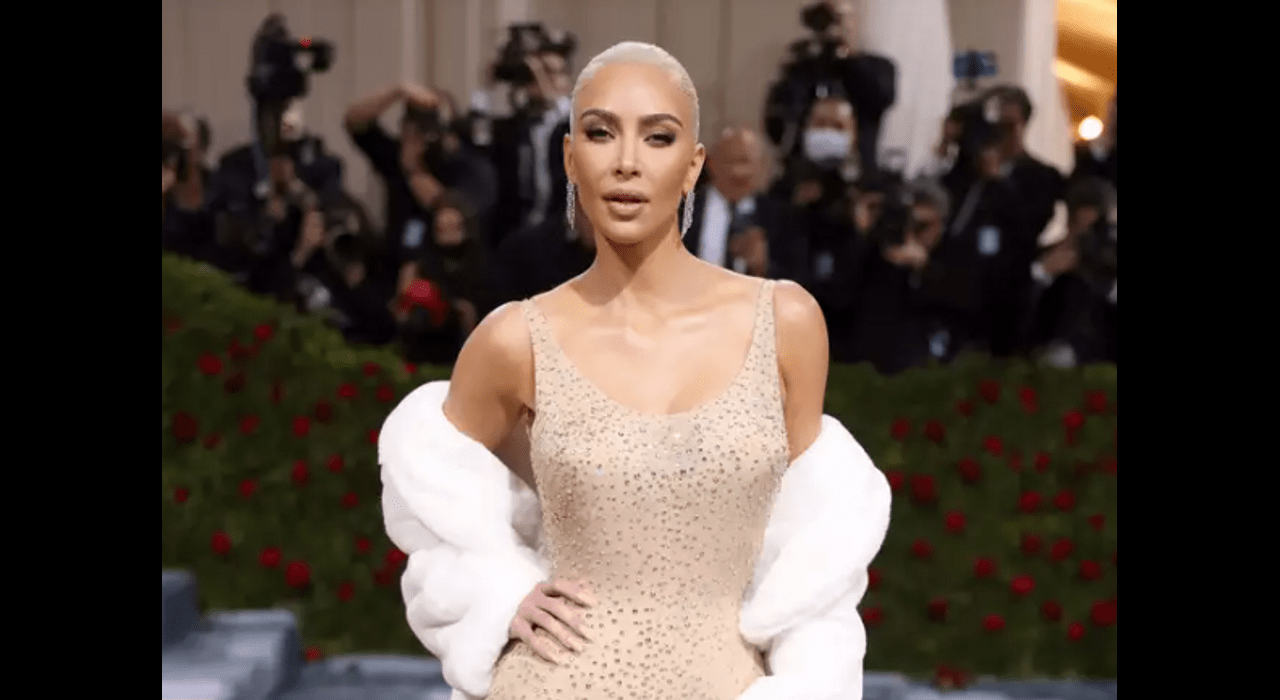 Some believe that getting married is necessary once and for life. Others are looking for love until the end of their days and are ready to go to the altar again and again. It seems that the three-time married Kim Kardashian belongs to the latter category of people. She is currently going through a tumultuous divorce from rapper Kanye West. The businesswoman was also married to music producer Damon Thomas and professional basketball player Chris Humphreys before this.

Marriage with a basketball player lasted only 72 days. But does Kim have any qualms about putting on another veil and walking down the aisle again? The answer may surprise you…

While the iconic Elizabeth Taylor had as many as eight marriages under her belt, Kim Kardashian believes that four is not that many. In a new episode of the Kardashians reality show, the star said she plans to get married again. “I believe in love,” she said decisively. “That’s why I hope there will be another wedding for me. The fourth oath!

And while Kim deliberately doesn’t mention her current beau, Pete Davidson, it doesn’t take a big brain to put all the facts together. The star has not been shy about her newfound happiness lately with the Saturday Night Live comedian. “I went for it, and I took my time, and I found it. I feel so good and want to keep it forever,” she told TV presenter Ellen DeGeneres about finding happiness in life when you are no longer 20 years old. Kim seems to have big plans for Pete.