Why did Madonna get banned from Instagram live - yuetu.info 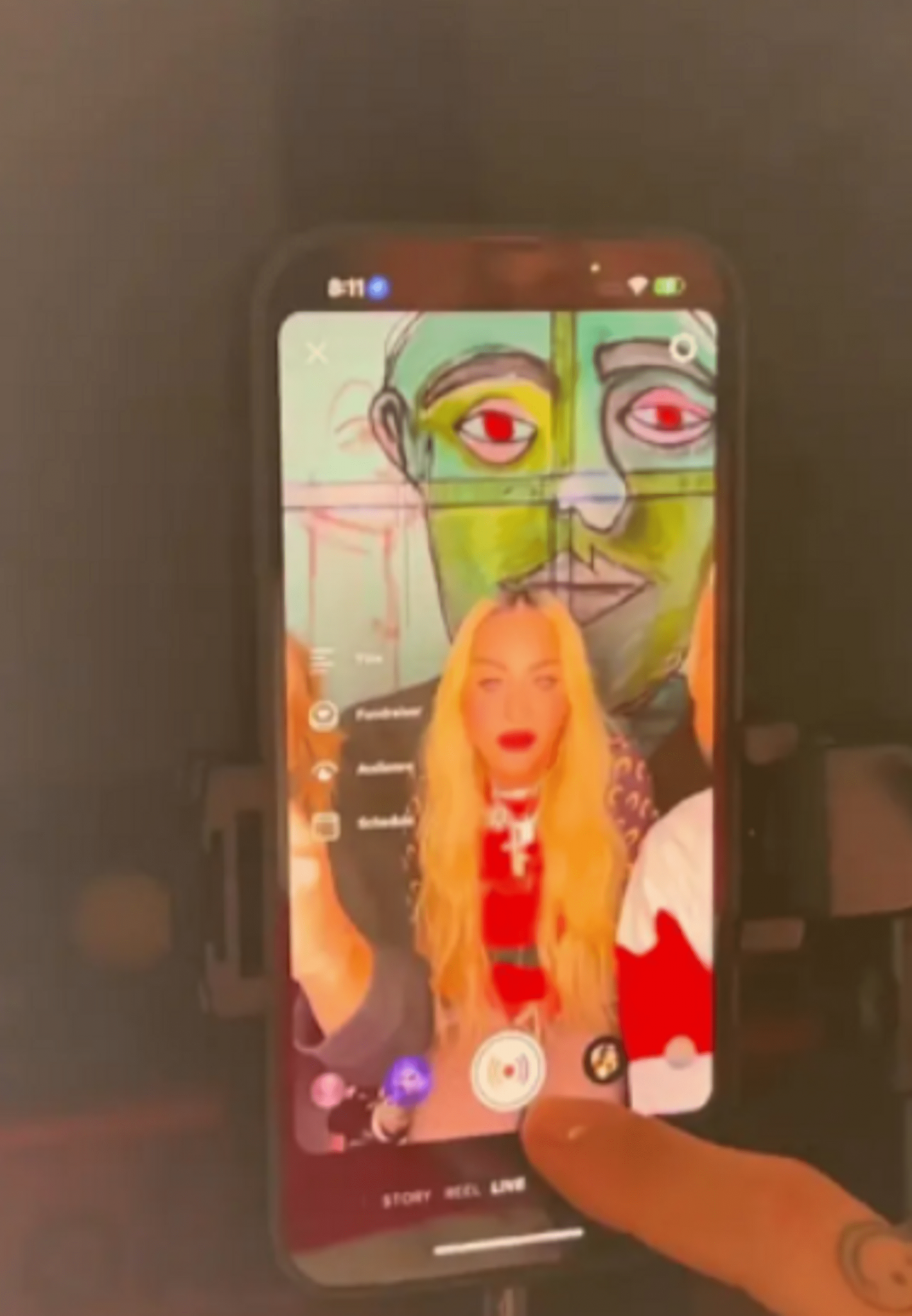 Why did Madonna get banned from Instagram live? Madonna is known to many not only for her creativity but also for her provocative behavior. However, all actions have their consequences, and the star paid for it with likes. The social networking app blocked the pop singer’s live stream after she posted a series of photos of herself in a skimpy outfit. Early Friday morning, the 63-year-old diva shared a video showing the moment she found out she’s been sent straight to the ban. “What the hell? What’s going on,” Madonna said when she saw the message, “Access to live video blocked.”

But the singer would not be herself if she did not react to the situation with humor. She joked that she had never worn so many clothes in her life as in that fatal broadcast. Then a friend and part-time member of the Queen of Pop’s team read the community rules, which state the following:

The Grammy winner took to her stories to record a conversation with a colleague from the recent Frozen on Fire remix, which she was due to go live with and told him that the social network was very cryptic in this regard. “I do not know why. They don’t tell me why. It’s like a bureaucracy inside a computer,” continued the singer. Madonna noted that she hasn’t posted “anything crazy” on the app, at least not this week.

Recall that the star recently released an NFT collection called “Mother of Creation,” in which a 3D version of her appeared completely naked and gave birth to butterflies, insects, and trees. The singer apologized to her fans for not being able to chat with them live. “I’m sorry I let everyone down. I was really looking forward to this,” she said.