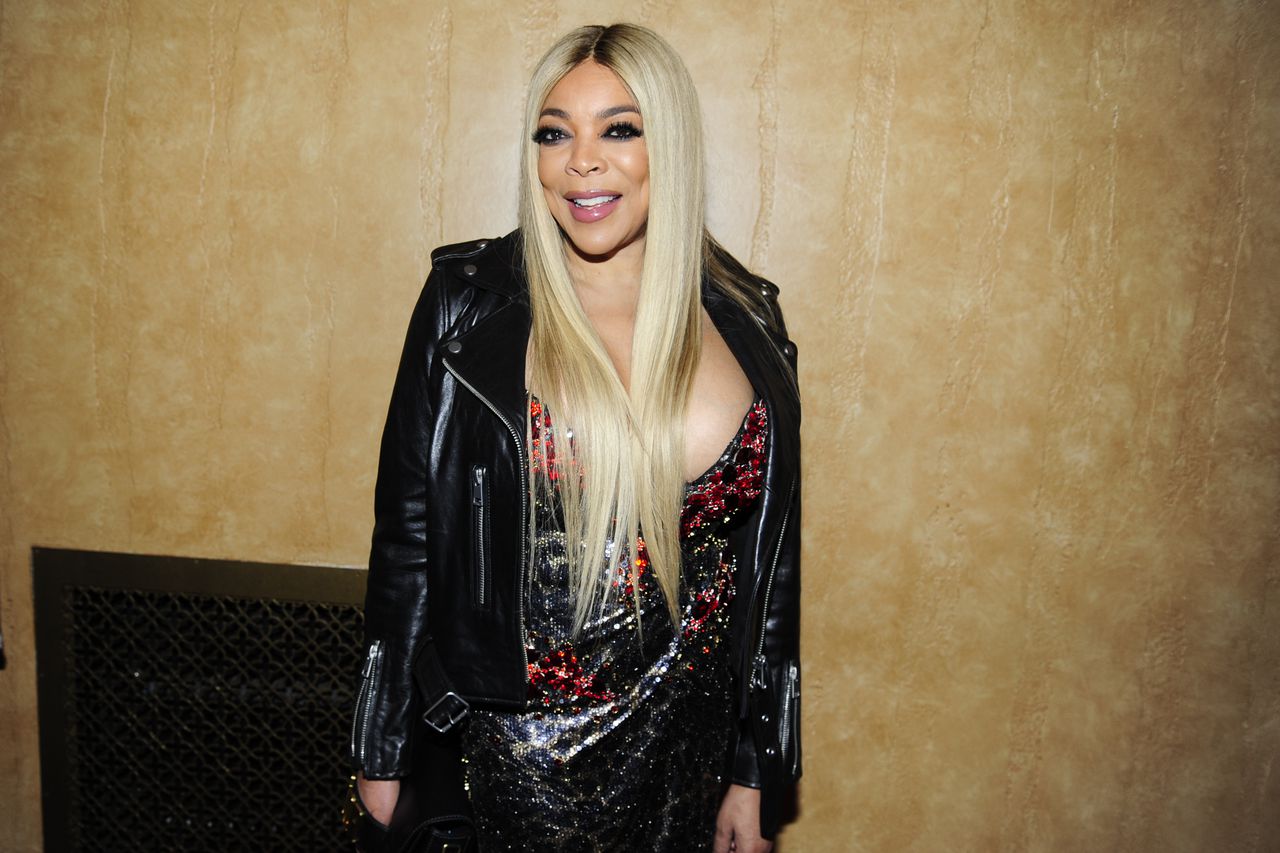 Wendy Williams is impressing her fans and followers with the latest wish that she posted on social media. Check out what The Shade Room notes.

The Shade Room noted that a few ‘Days after #WendyWilliams stated she wasn’t going to watch #SherriShepherd’s new talk show, the 57-year-old shared that she would actually like to have a conversation with the daytime host who is ultimately replacing #TheWendyWilliamsShow.’

‘According to a statement obtained by #TheShadeRoom, Wendy Williams expressed, “I would love the chance to actually speak with Sherri and sit down and meet.”’ TSR said.

TSR also noted the fact that the statement also goes on to say that Wendy is in good spirits.

People hopped in the comments and made sure to praise wendy and offer her love and support.

Not too long ago, we were revealing that Wendy Williams is making fans happy with a bunch of new offers that she received. Check out the post that The Shade Room shared below.

TSR said: ‘Since it was officially announced that The #WendyWilliamsShow would be coming to an end after 13 seasons, people have been wanting to know what’s next for the veteran.’

TSR continued and said: ‘According to @RadarOnline, #WendyWilliams has an “open invitation” to join #TheView as a guest host. “The buzz within ABC is Wendy could well be joining The View,” a source stated.’

But The Shade Room was exclusively told that is not true.

A source told TSR, ‘No that is not true,’ when asked if Wendy would be joining ‘The View.’ The source also added, ‘But you never know what the future holds as Wendy has received multiple offers.’

Someone said: ‘She’s not gonna want to share the stage with anyone.’

A commenter posted this: ‘I ain’t no doctor, but I think she needs to continue to rest. Like, it’s okay to take a break.’

One other follower said: ‘The View is a different lane from the one she’s use to. I don’t wanna hear her opinion on what’s going on in Ukraine. Let her stick to gossip news.’