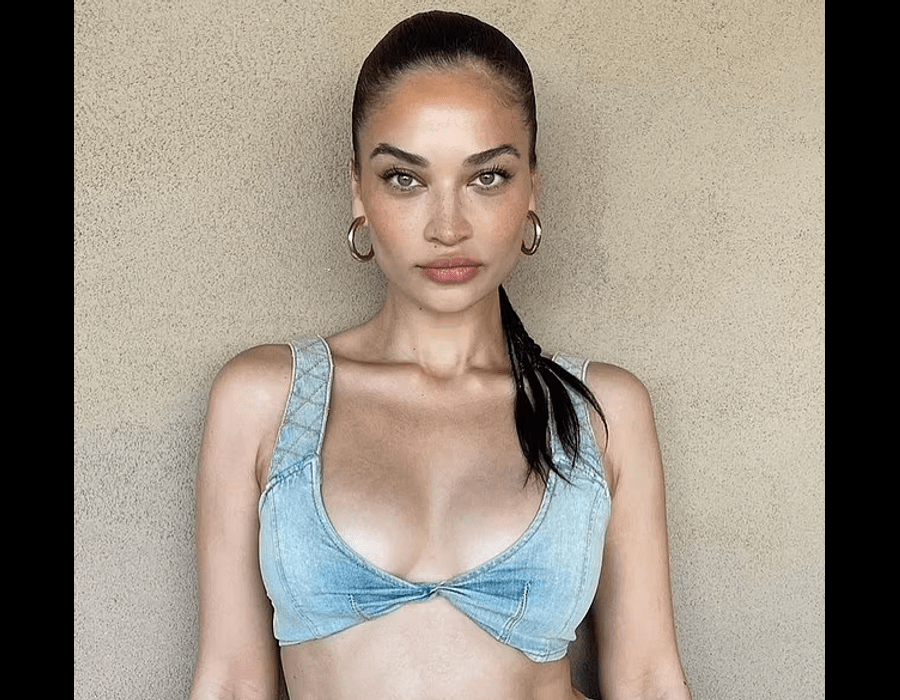 The 31-year-old model announced that she was expecting her first child on social networks on Mother’s Day, May 8.

“A new love in my life. Thank you for selecting me to be your mother. I dreamed about you, always, as far as I can remember, and in time my patience was rewarded,” wrote Shanina Shayk.

She added that everything happened on time, and she is ready to be a mentor, protector, and best friend to the unborn child.

She also called her mother “an amazing woman” who set the bar “high” in raising children in her post. “I want to raise you the way she raised me: be kind, caring, considerate and be the best version of yourself,” wrote the model.

The father of the model’s first child is her boyfriend, Matthew Adesuyan.

It was previously reported that Kylie Jenner starred in a swimsuit three months after giving birth.

On February 2, 2022, Kylie Jenner became a mother for the second time, having given birth to her son Wolfe with rapper Travis Scott. The couple started dating in 2017. In February 2018, they had a daughter, whom they named Stormy. In the fall of 2019, they broke up, and in the spring of 2021, they resumed their relationship.