Victoria Beckham is trying to mend the relationship between the girls of her sons Brooklyn and Romeo - yuetu.info 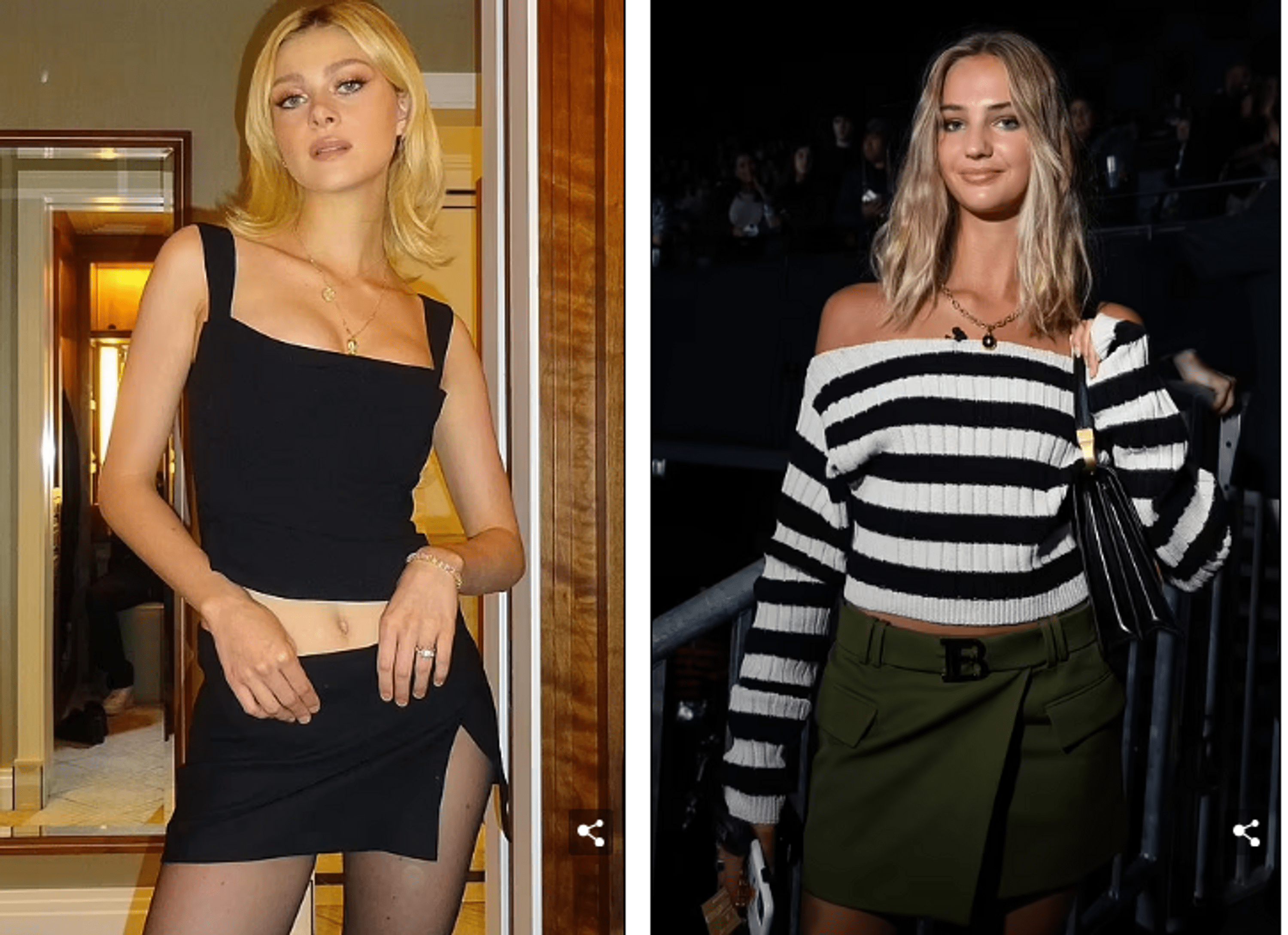 A source close to the Beckham family told the Daily Mail that a split is brewing in the celebrity family. It became known that the wife of the eldest son, Nicola Peltz-Beckham, could not find a common language with Romeo Beckham’s girlfriend, Mia Regan.

Because of this, Victoria is most worried and is trying in every possible way to reconcile the girls. She even invited them to a friendly lunch, but both girls refused to come, citing being too busy.

Rumor has it that, in fact, 27-year-old Nicola and 19-year-old Mia are very similar, both in appearance and in character, which prevents them from making friends. But since Romeo is determined toward his beloved and plans to tie the knot with her, Nicola and Mia will become relatives, and they will have to meet more often.

Although after the wedding, Brooklyn and Nicola moved to America, where the Peltz family lives, and began to rarely come to England. They didn’t even come to David Beckham’s birthday, which, of course, Victoria didn’t like.

Earlier, news had already appeared on the Web that Mrs. Beckham was beginning to dislike her daughter-in-law.

And all because, according to Victoria, she pushes Brooklyn, does not allow him to communicate with his family, and before that, she forced him to take his last name (recall that now Brooklyn and Nicola have the surname Peltz-Beckham). By the way, in Victoria’s personal account, there is a commercial in which Mia Regan tries on different outfits of the Victoria Beckham brand is a branded boutique, but there are no such videos and photos with Nicola.