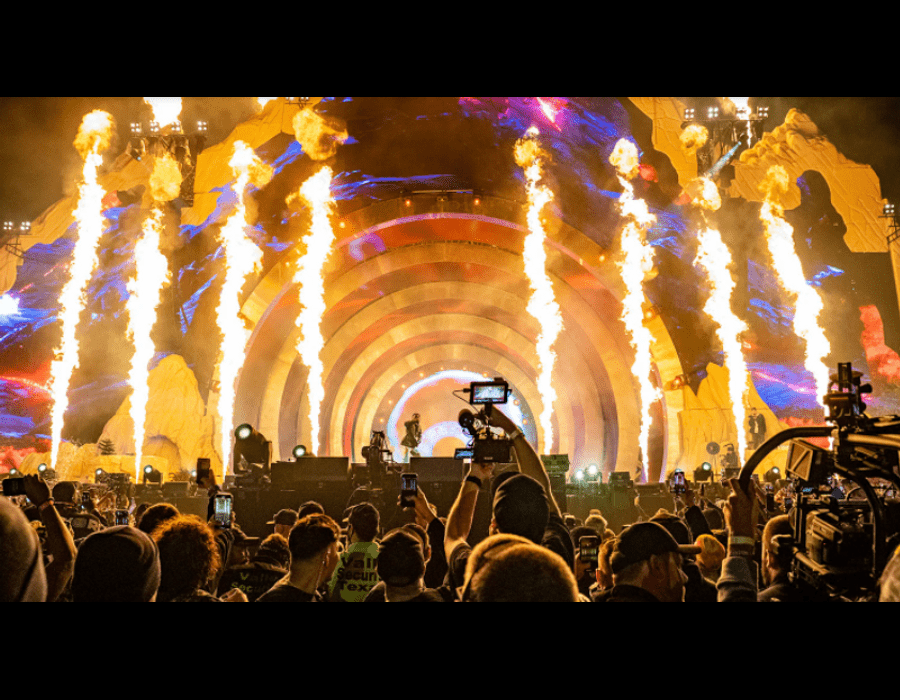 In several US cities, closed screenings of a documentary about the deadly stampede at the concert of rapper Travis Scott during the Astroworld festival were held. It is reported by The Hollywood Reporter.

The film, titled Concert Crush: The Travis Scott Festival Tragedy, contains interviews with several of the participants in the event. The lawyer who filed lawsuits against the promoter of the festival co-produced the film. The creators of the picture promise to present the project for viewing by a wide audience in the near future.

The director of the project, Charlie Minn, claims that he made an honest investigation, in which he tried to show the public what was actually at the concert.

The stampede took place on November 5, 2021, at the Travis Scott Astroworld festival in Houston. It lasted half an hour, during which time more than 300 people were injured. Initially, it was reported that eight of the rapper’s fans died from their injuries; they were from 14 to 27 years old. It became known that 22-year-old Bharti Shahani passed in a hospital in Houston On September 11. Four days later, nine-year-old Erza Blount died.

The documentary, which begins in 11 Texas cities, including Austin, Dallas, and Houston, includes discussions with a number of people who ran the mob. The film also features a cell phone video made by concertgoers in which people can often be heard screaming for assistance.