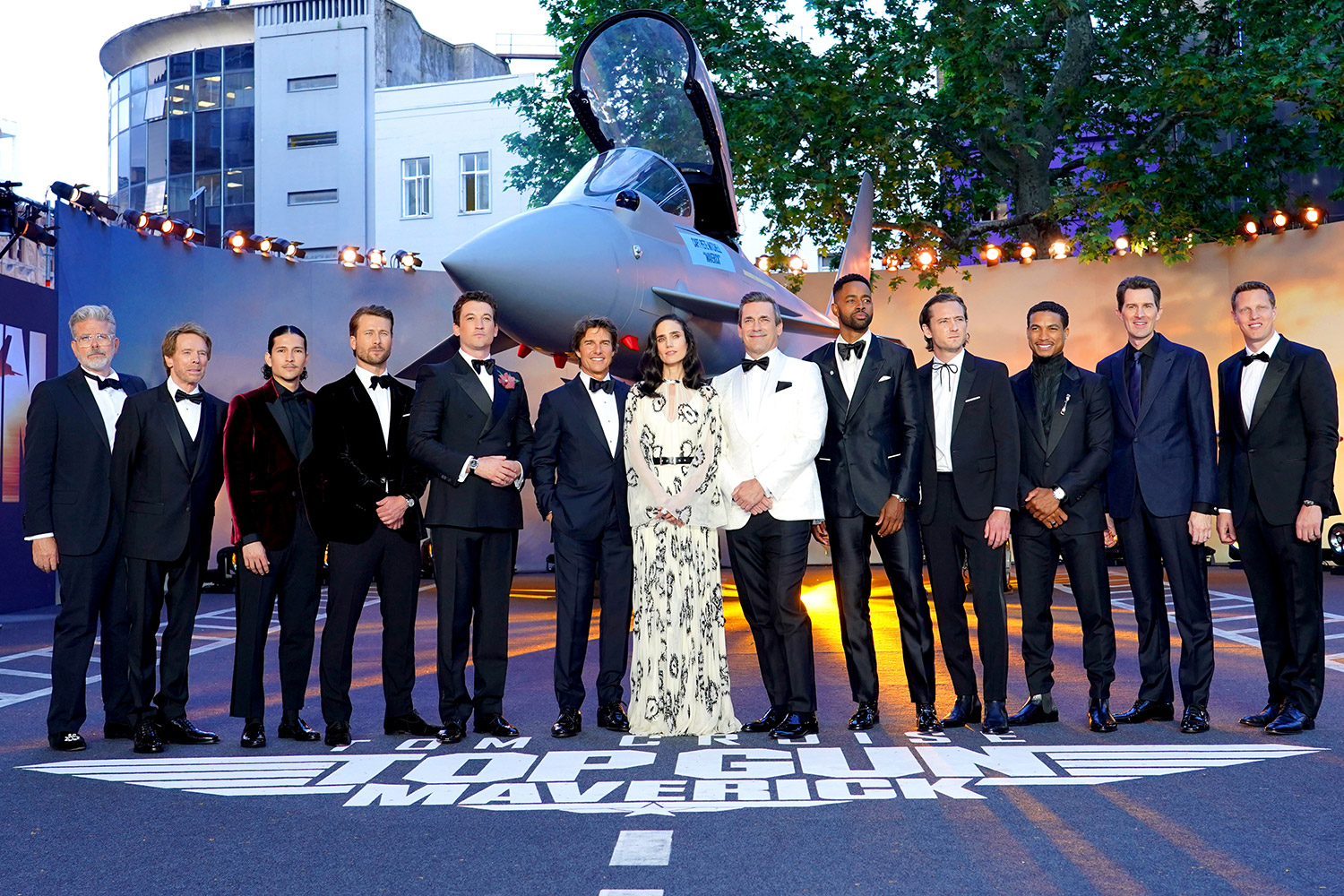 Almost 3 and a half decades after the release of the initial classic, Top Gun, fans finally get a really long overdue sequel and it is showing flying colors in cinemas around the world so far. Returning from the original film is everyone’s favourite rebel, Pete “Maverick” Mitchell played by none other than the Hollywood Veteran, Tom Cruise.

It cannot not be a Tom Cruise film if the filming process doesn’t involve immensely physically challenging training. Hence, just like last time, Tom Cruise underwent rigorous fighter pilot training to resume his role. The actor said that he hadn’t done the training since 1985 when the previous filming was in production and quite enjoyed being back here, spending at least 3 months with the U.S. Naval Academy. However, despite being deemed by most as an ageless God, it seems that the years are takin a toll on the legendary actor as he admitted that this time around, the training saw him getting a little air sick.

In addition to Cruise, all the new cast members of the film also had to undergo the same rigorous training to perform their own stunts. The cast included Miles Teller, Glen Powell, and Jay Ellis.

The training was very tough and according to reports, several of the cast members got air sick while going through it. Miles Teller was adamant that he was not amongst those who got sick but commented on the fact that none of the cast members were eager to get back in the jets once they came out. At the end of the day, nobody’s body was ready to cash the cheque that the film production was writing up for them.

Top Gun Maverick has been one of the most anticipated films of the year and did not disappoint according to the most latest projection. Its opening has been estimated to grab a gross $150 million so far. The reviews of the movie are coming in strong as well with IMDb giving it 8.7 rating and Rotten Tomatoes providing it a very generous 97%, tying it with Mission Impossible: Fallout as the highest rated Tom Cruise Film.