Tobey Maguire played the legendary Charlie Chaplin in the film 'Babylon' by the director of the films 'La La Land' and 'Man on the Moon' Damien Chazelle - yuetu.info 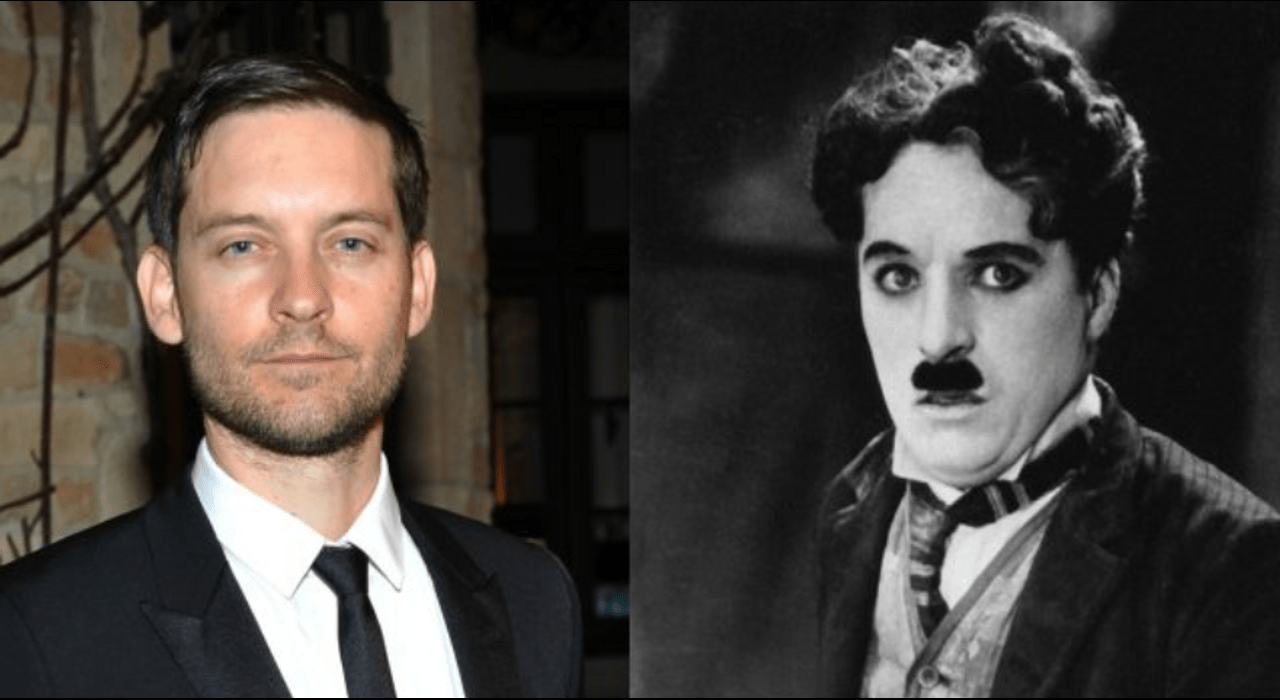 The film has been defined as a mix of Once Upon a Time in Hollywood and The Great Gatsby. Tobey Maguire played the legendary Charlie Chaplin in the film ‘Babylon’ by the director of the films ‘La La Land’ and ‘Man on the Moon’ Damien Chazelle.

Babylon is a drama set in the late 1920s, during the film industry’s transition from silent films to talkies. Brad Pitt and Margot Ruby are leading the cast as silent movie stars John Gilbert and Clara Bow, respectively, in supporting roles with Maguire Chaplin.

It has long been known that Maguire will appear in Babylon and act as an executive producer. However, only now has information appeared that the actor played Chaplin. Paramount Pictures revealed fresh details about the project at CinemaCon 2022, where they showed scenes from the film.

Not only Charlie Chaplin appeared in the teaser. According to Variety, viewers were also shown the images of other silent film stars, namely John Gilbert and Clara Bow, performed by Brad Pitt and Margot Robbie. In the video, Gilbert and Bow talk about the changes in cinema. Also in the promo video is a sequence in which Gilbert is filming an action scene for a large-scale film in the style of “Gladiator.”

Babylon will show the glamorous parties and behind the scenes of the entertainment business of the 1920s, the time of the transition from silent films to sound films. The film has a lot of loud music, dazzling costumes, and bright makeup. The audience at CinemaCon called the spectacle a mixture of Quentin Tarantino’s Once Upon a Time in Hollywood and Baz Luhrmann’s The Great Gatsby.