Tilda Swinton, Sharon Stone, and other stars with the most beautiful anti-aging makeup and styling on the red carpet of the Cannes Film Festival - yuetu.info 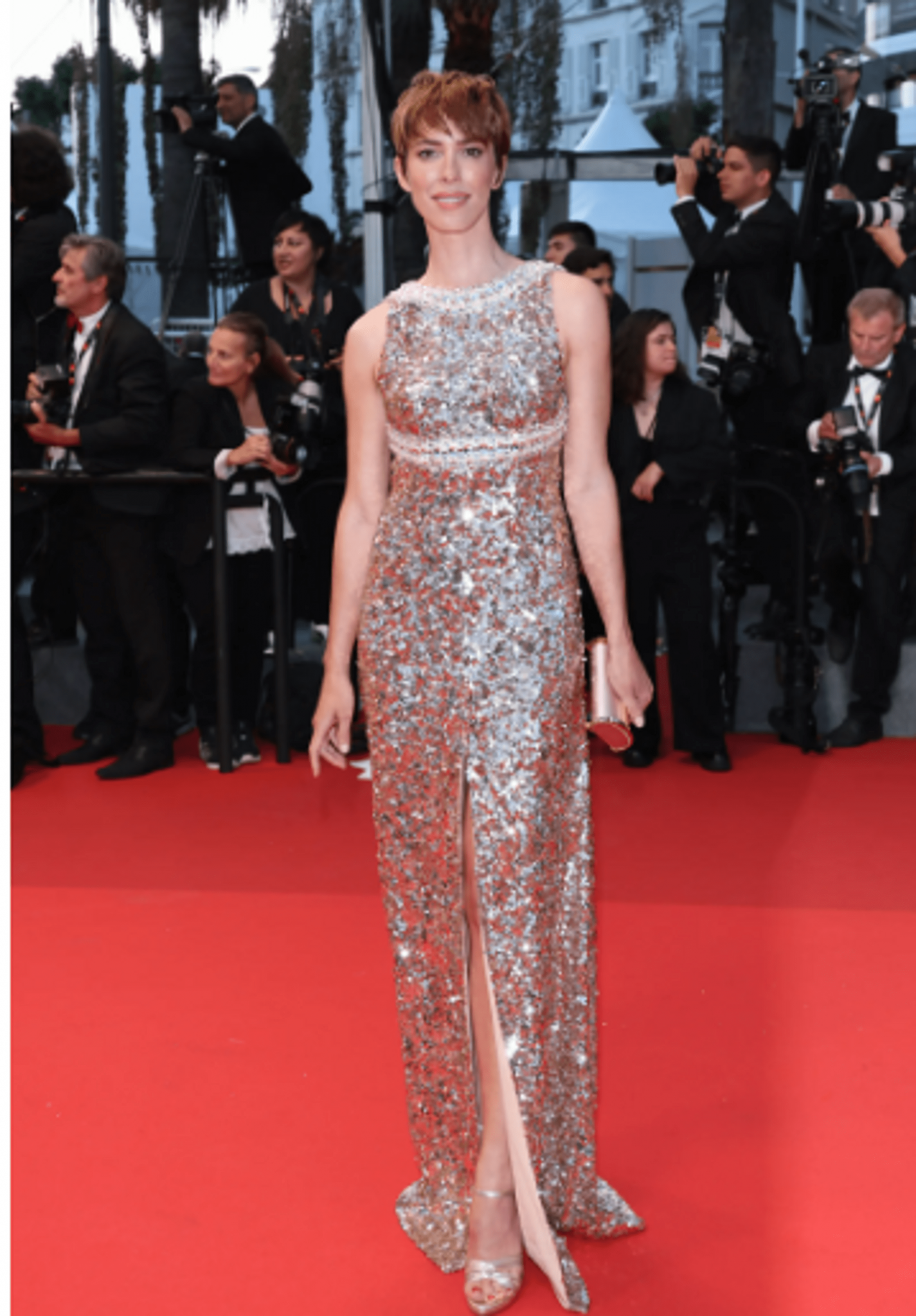 Tilda Swinton, Sharon Stone, and other stars with the most beautiful anti-aging makeup and styling on the red carpet of the Cannes Film Festival. These celebrities proved by their own example that bright lipstick, eyeliner, and Malvinka hairstyle can look appropriate on those who are 45+.

Over the past five days of the 75th Cannes Film Festival, many celebrities have appeared on its red carpet in incredibly beautiful outfits and jewelry, whose images were complemented by makeup and styling created by professional stylists and makeup artists. We have prepared a small digest of the most luxurious beauty images of stars who have already crossed the 45-year mark, but at the same time, each of their appearances causes a storm of delight. See for yourself!

Tilda has a rather non-standard beauty, but she attracts by her originality. In addition, few stars, even young ones, are ready to shave their whiskey and make a mohawk, not for a role, but to walk like that in life. Swinton always manages to accentuate her Nordic beauty in a very elegant way with minimal make-up and an emphasis on bright lips. This time she chose red lipstick, which fits perfectly into her laconic look.

Eva has very expressive eyes, which she always emphasizes in her make-up, and the red carpet of one of the days of the Cannes Film Festival was no exception. Makeup in brown tones perfectly harmonized with Longoria’s light tan, and her hair was collected in “Malvinka.” It would seem that such styling suits younger girls, but Eva destroys these conventions, proving that the main thing is to be able to “cook these dishes” correctly.