The whole of Hollywood is discussing how Nicole Kidman has changed - yuetu.info 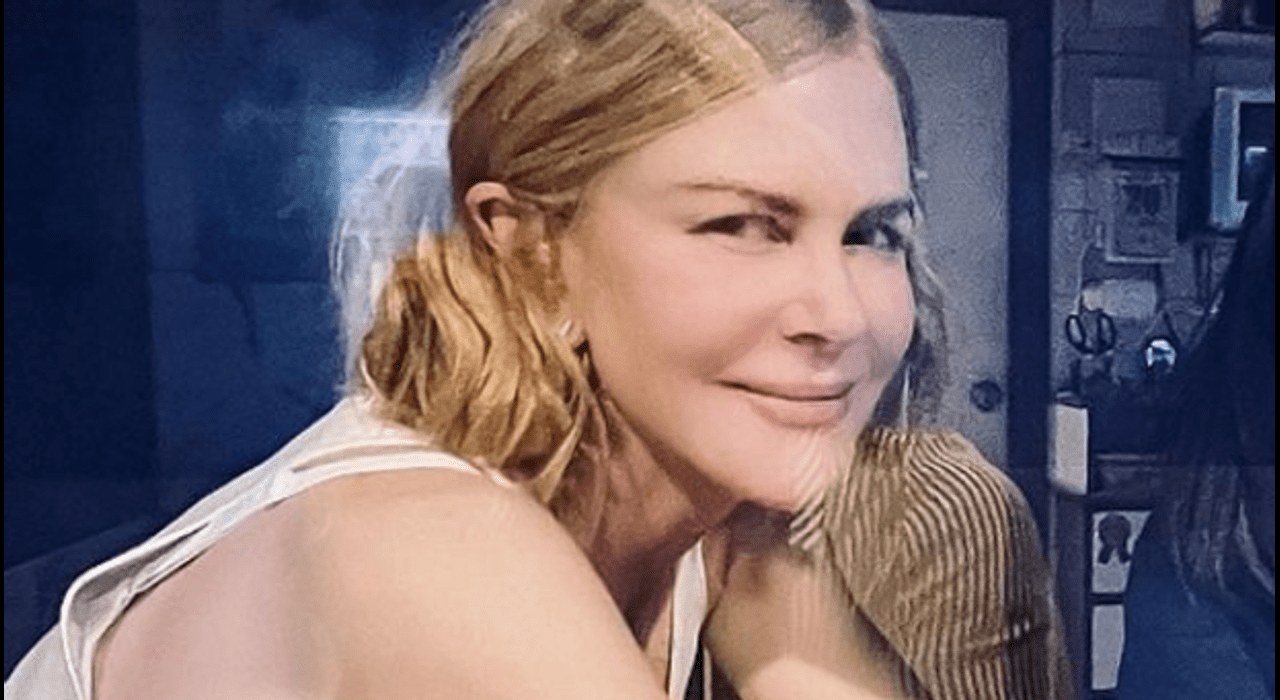 The fact is that the actress has become almost unrecognizable.

Usually, 54-year-old Nicole Kidman posts pictures from red carpets, social events, professional photoshoots, or trailers from movies and TV shows in which she took part in her account. A photo from an ordinary life can rarely get into her feed, and almost never a frame in which the star is without makeup or styling. But a few hours ago, Nicole broke all her rules and shared a photo with director Lulu Wang from the set of the new drama series The Expats, which tells about the colorful and extravagant life of a wealthy ex-pat community. And everything would be fine, but Kidman in these pictures is completely unrecognizable.

The face of the actress looks strained and puffy at the same time – the fans got the impression that in this way, Nicole finally decided to confess her numerous plastic surgeries and beauty injections. But it wasn’t there; the Hollywood star captioned the picture as neutrally as possible: “Back to work with the incomparable Lulu Wang.”

Recall that Kidman strongly denies that she ever went under the knife of a plastic surgeon, stating in an interview that she is completely natural. She claims that the secret to her beauty and youth is a healthy lifestyle (she does not drink alcohol or smoke, and she regularly exercises ) and competent facial care – for example, she never goes out without protecting her porcelain skin with sunscreen. However, in 2011, in a conversation with a journalist from the German edition of TV Movie, Nicole let slip that she was doing Botox, but she did not like the result, as her face became immobilized, and for the actress, this is the worst of nightmares. Therefore, she refused beauty injections forever, but it seems that after the new photos, the followers do not believe the star.