The mother of Miss USA Cheslie Kryst, who passed in January, spoke for the first time about her depression - yuetu.info 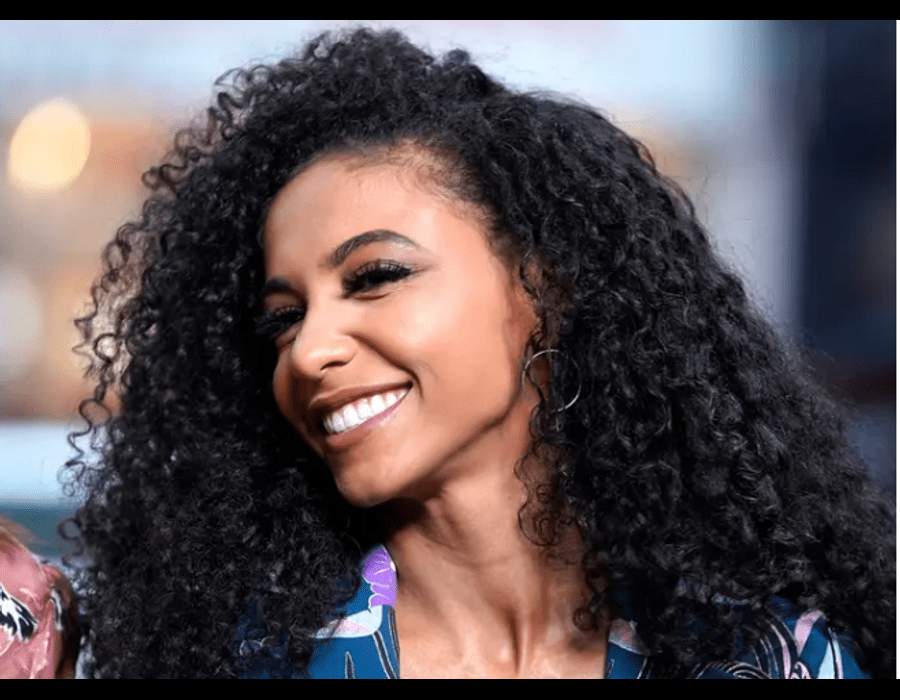 April Simpkins, the mother of 2019 Miss USA winner Cheslie Kryst, who died in January 2022, spoke about her daughter’s “high-functioning depression.” It is reported by Fox News.

According to April Simpkins, her daughter did everything so that others did not notice that she was depressed.

“There are people who function superbly and live from day today. Cheslie kept her face,” she told Red Table Talk.

She added that she had known about her daughter’s problem since she was in her early 20s and encouraged her to call whenever she felt it was necessary. But, at the same time, it seemed to her that Cheslie Kryst was feeling better.

“She started moving in the right direction. Meet with a therapist. She slept well at night. She knew what to do,” admitted April Simpkins.

However, according to the mother of the deceased beauty queen, she did not realize how deep her daughter’s depression was, including because Cheslie Kryst herself always said that she was doing well and in communication with friends, she preferred to talk about their affairs, and not about her own.

The death of Cheslie Kryst was reported in January 2022.

Cheslie Kryst lived in this skyscraper on the ninth floor and crashed to death after falling from the terrace on the 29th floor, which is freely accessible to all residents of the building, sources told the New York Post.

The New York City Police Department told The Hollywood Reporter that it considered the case a suicide.