The first footage from the blockbuster "The Gray Man" with Gosling, Evans, and Page appeared - yuetu.info 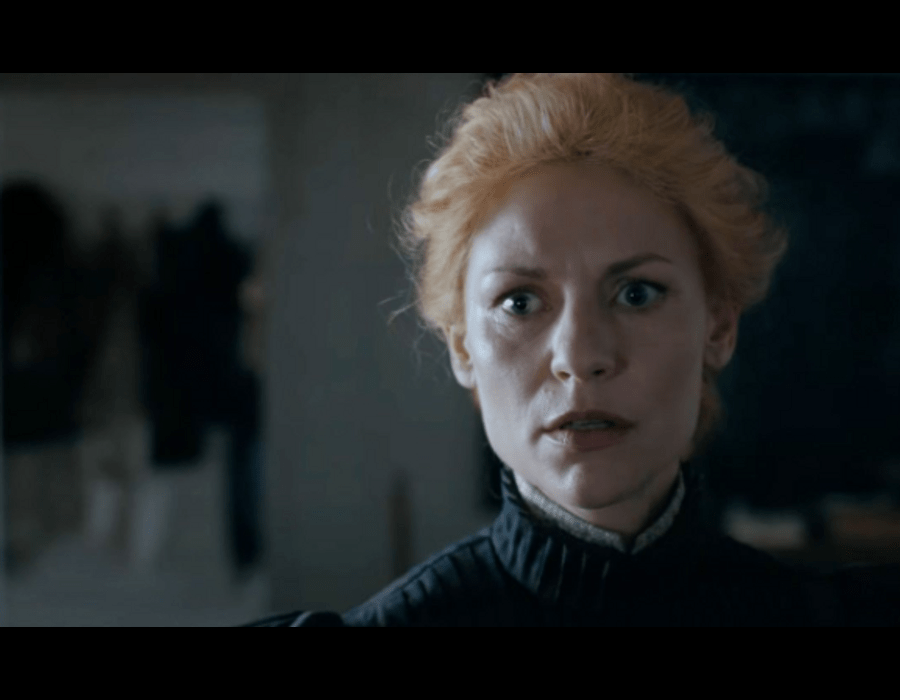 The audience has been waiting for The Gray Man for so long that any news about the upcoming project cannot but rejoice. Among the freshest are the first shots from the upcoming film, which promises to be one of the main premieres of 2022. In addition, Netflix has taken to social media to showcase several images of the lead actors: Ryan Gosling, Ana de Armas, Chris Evans, and Rege-Jean Page. We tell whom the stars will play in the new film by the Russo brothers and recall what is generally known about the project.

The Gray Man is based on the novel of the same name by Mark Greaney. In the middle of the plot is a highly qualified CIA agent Kurt Gentry, nicknamed the Gray Man. Gentry reveals compromising classified information that should never have been released to the public, and because of this becomes a target for hitmen. His former colleague Lloyd Hansen places a bounty on the insolent man’s head, after which the Gray Man begins to be chased by assassins.

Gentry, who is in trouble, is played by Ryan Gosling, while Chris Evans plays Hansen chasing him. In addition, Ana de Armas will appear on the screens as CIA agent Dani Miranda, and Regue-Jean Page plays another agency employee in the film. In the first frames from the film, you can see all four in detail: the de Armas flower blazer, Evans’ mustache, the Gosling gun, and Page’s glasses. In complement to the actors already listed, the film stars Jessica Henwick (“Iron Fist,” ” The Matrix: Resurrection “), Wagner Moura (” Narcos “), Billy Bob Thornton (“Armageddon”), Alfre Woodard (“Luke Cage”), Julia Butters (“Once Upon a Time in Hollywood”) and others.

He blockbuster has been in the works for more than a decade: the project went into production back in 2011 with Brad Pitt in the title role and James Gray (The Lost City of Z, Ad Astra) in the director’s chair. However, this did not happen, after which the film’s directors and cast changed. Only in 2020 work begin to boil again: Avengers: Endgame directors Joe and Anthony Russo and Captain America trilogy screenwriters Christopher Markus and Stephen McFeely took on the project.