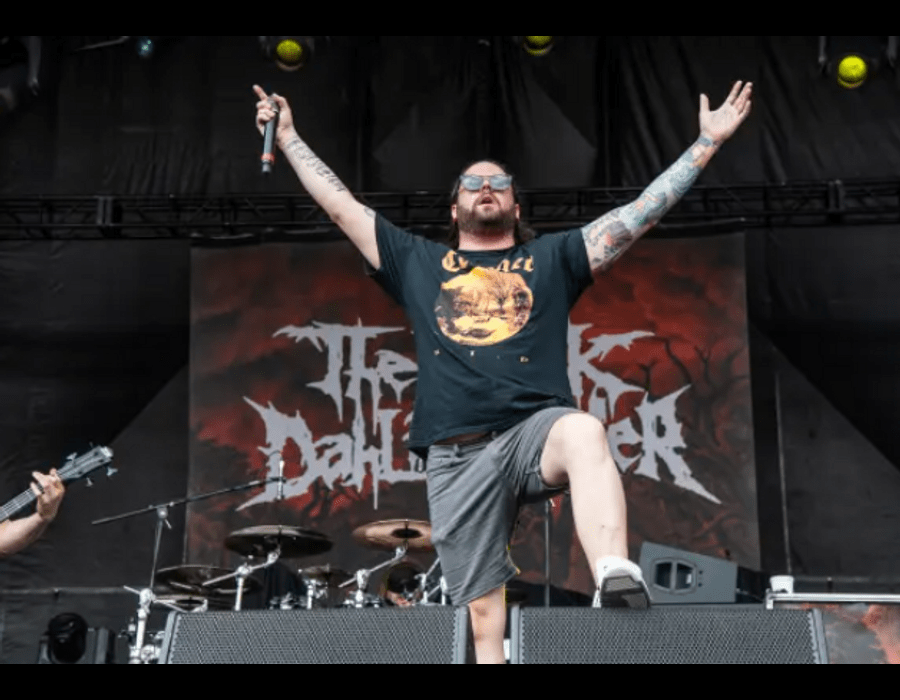 Trevor Strnad, frontman of the melodic death metal band The Black Dahlia Murder, has died. This is stated on the Instagram account of the team.

“It is with deep sadness that we announce the passing of Trevor Scott Strnad. A beloved son and brother who was loved by all who met him. A walking encyclopedia of music,” the publication says.

The vocalist died at the age of 41. The reason for his death was not specified, but the post does include the number of the suicide prevention hotline. This suggests that the band’s frontman committed suicide.

The Black Dahlia Murder project was formed in 2000 and named after the young actress Elizabeth Short, known by her nickname Black Dahlia. She was killed in the vicinity of Los Angeles in 1947; the details of the artist’s murder have not been disclosed to this day.

The Death Metal Band plans to go on tour later this year, producing a gig for the May 20 show as part of Daytona Beach’s Welcome to Rockville Festival. The band plans to go to the Dynamo Metal Festival in the Netherlands in August.

Strand left behind his girlfriend, Violet Knox, with whom he appeared in a photo just three days before his death.

The band has released nine studio albums during its career. Their latest release, Verminous, came out in 2020. In addition to Strnad, the band members are Brian Eshbach, Brandon Ellis, Max Lavelle, and Alan Cassidy.