The 43-year-old star of "Batman Begins," Katie Holmes, had an affair with a 33-year-old musician - yuetu.info 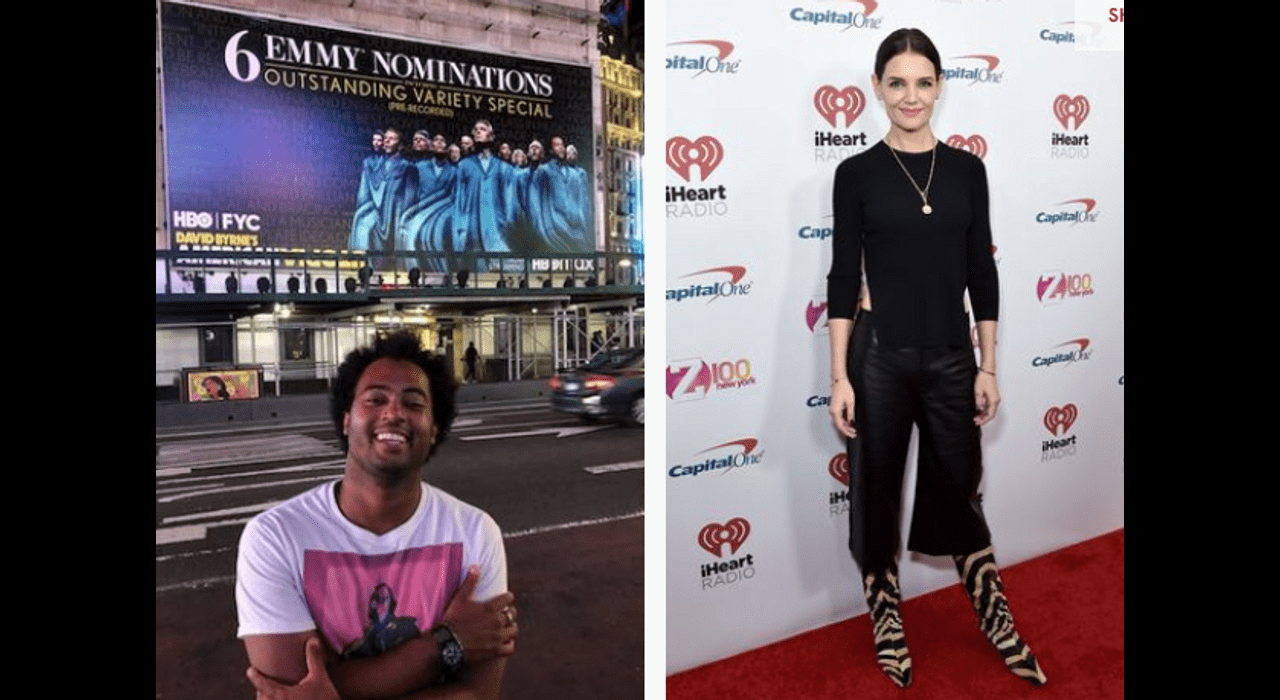 The 43-year-old star of “Batman Begins,” Katie Holmes, had an affair with a 33-year-old musician

Katie Holmes is not usually one of those stars who openly talk about their personal lives and show relationships in public. However, after her divorce from Tom Cruise, Katy dated actor Jamie Foxx. Their romance lasted about six years, and in 2019 the stars broke up. After that, Katy was briefly in a relationship with chef Emilio Vitolo Jr.

According to the publication People, the paparazzi photographed the stars on a date in Central Park in New York. The lovers did not conceal their emotions: they held hands, kissed, and hugged. The couple spent the whole day there, and later Katie’s mother joined them. Apparently, the stars are all serious since Holmes introduced her boyfriend to her parent.

Not much is known about Bobby Wooten III. He is ten years younger than Holmes and is engaged in music. Bobby is the bass player. He recently performed at the Coachella Festival and has also collaborated with stars like Machine Gun Kelly, Jennifer Lopez, David Byrne, Mac Miller, and many more.

The relationship with Wooten was Holm’s first public romance since her split from chef Emilio Vitolo Jr. last spring.

Wooten is a Grammy-nominated composer. His most famous work is his participation as a bassist in the creation of David Byrne’s album “American Utopia.” The relationship with Wooten is the actress’ first public romance since her split from chef Emilio Vitolo Jr. in the spring of 2021.