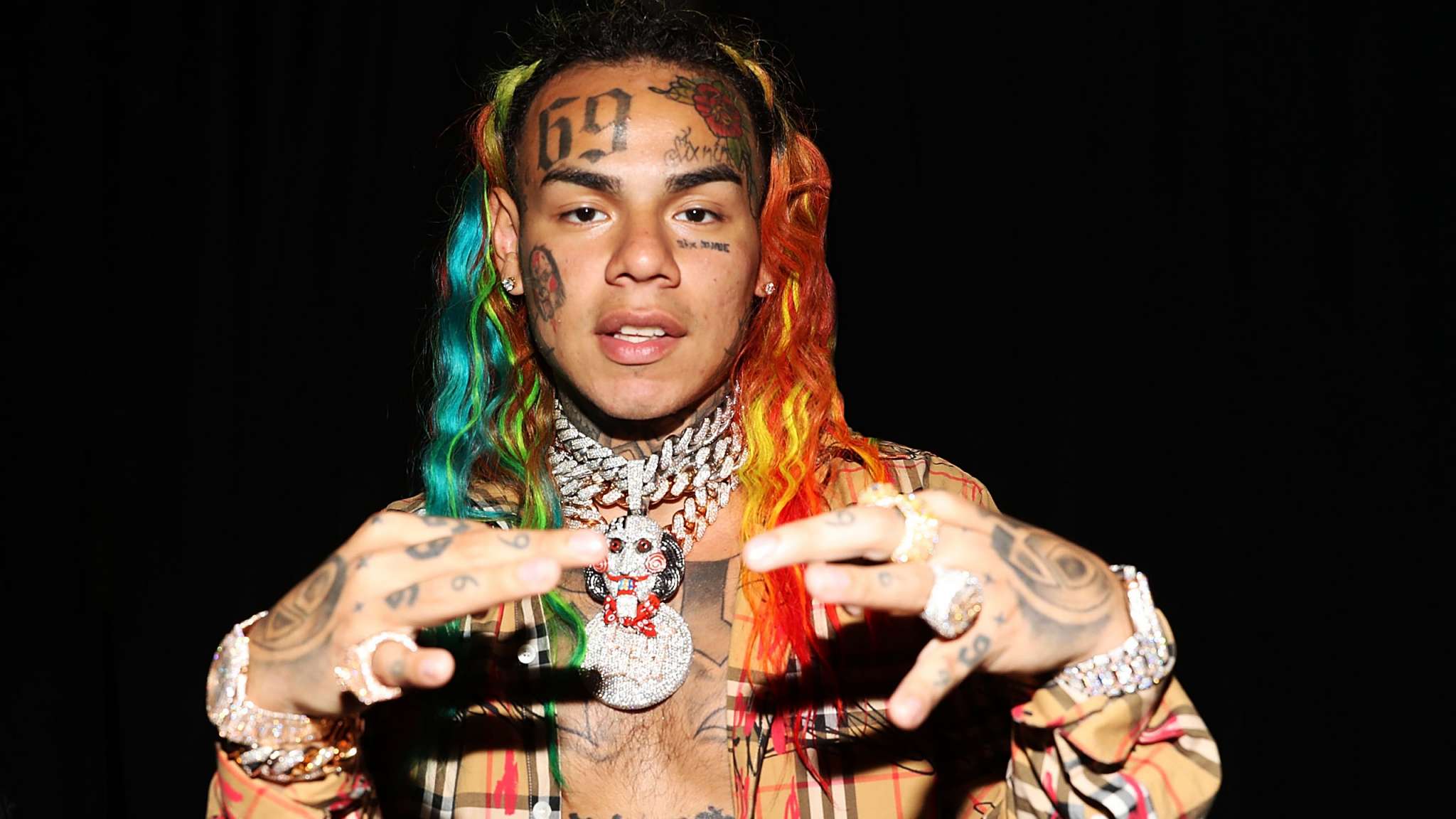 Tekashi 69 is making a fan happy with this latest move. Check out the video that he shared online.

is about to bless ONE of you with $50,000! All you have to do is drop a comment explaining how the money with benefit you or send a DM! Winner will be announced in the upcoming week! Good luck

Someone said: ‘I hope someone receives this blessing and I hope it changes their life for the better,’ and a commenter posted this: ‘At this point the share room and him are working together.’

A fan said: ‘Just like that he about to Buy his way back into y’all hearts but nah real Shit his marketing TEAM ARE INSANE!!’

Someone else said: ‘ This would help so much for my boys and myself. Being a single mom is not easy, but it’s definitely rewarding! Hoping to buy a home and this would be a blessing!’

A fan said: ‘Kendrick Lamar just dropped and y’all giving this clown publicity I miss when this page was about black excellence.’

Last year, Tekashi was making headlines when it’s been revealed that Sara Molina just responded to  Tekashi 69   ‘s accusations of not being able to spend time with their baby girl. Check out what she has to say.

Now, Tekashi dropped some pretty interesting statements about all this.

Tekashi took the time to speak on his relationship with his daughter with Sara Molina, on Akademiks podcast ‘Off The Record.’

‘Tekashi claims that he is contributing to his child’s wellbeing financially, although, in the past, Sara has made claims that the rapper is a deadbeat dad,’ The Shade Room notes.

TSR says that ‘During the interview, Tekashi detailed that his mother sees his daughter every week, although it’s a chaperoned visit. As he continues, he further explains that he deserves to have his child whenever he wants and that he isn’t going to be a father on anyone else’s terms.’