Stylist Lotta Volkova made the most provocative collaboration with Jean Paul Gaultier - yuetu.info 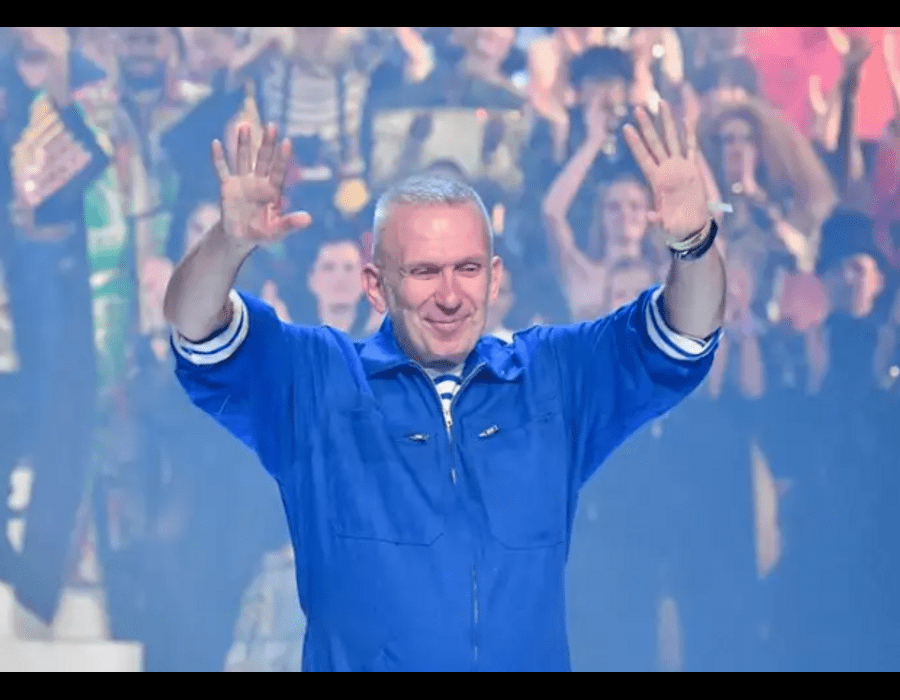 Jean-Paul Gaultier continues to collaborate with the best of the best – and shows another joint collection, this time with a stylist from Vladivostok, who has London’s Central Saint Martins behind him and works with major global brands.

The legend of French fashion, the main inventor and provocateur of the industry Jean-Paul Gaultier, continues to amaze with win-win collaborations with young talents and following the couture collection created by the creative director of Y / Project and Diesel Glenn Martens, presents a collection of stylist Lotta Volkova. One of the most expected shows of the Paris Fashion Week was undoubtedly the debut of the Belgian designer Glenn Martens in the world of Haute Couture. The creative director of Y/Project and Diesel, at the invitation of Jean Paul Gaultier, headed the French House for one season and created a collection based on the archives of Jean Paul Gaultier and his creative vision of the brand’s main codes. The brand’s founding father gave Martens complete freedom of expression without fear of the final result. Gaultier had already once trusted a young talent, Japanese designer Chitose Abe.

A teaser for the upcoming fashion release appeared on Jean Paul Gaultier’s social networks two days ago and caused a lot of buzz in fashion publications. So what will the stylist from Vladivostok, beloved by Demna, Blumarine creative director Nicola Brognano and Miuccia Prada show?

Lotta Volkova did not ignore the great legacy of Gaultier and included in her collection both tapered bodices, like Madonna on the Blond Ambition tour, and decoy prints with the image of a naked body, printed on swimsuits, long sleeves and dresses, and corset laces, located on leggings.

The extremely sexy capsule, now available for purchase on the official website of the Jean Paul Gaultier brand, is diluted with touching design elements that Lotta loves. Sheepskin coats were equipped with puffed sleeves, long leather gloves with cute lace perforations, and mini dresses with round turn-down collars.