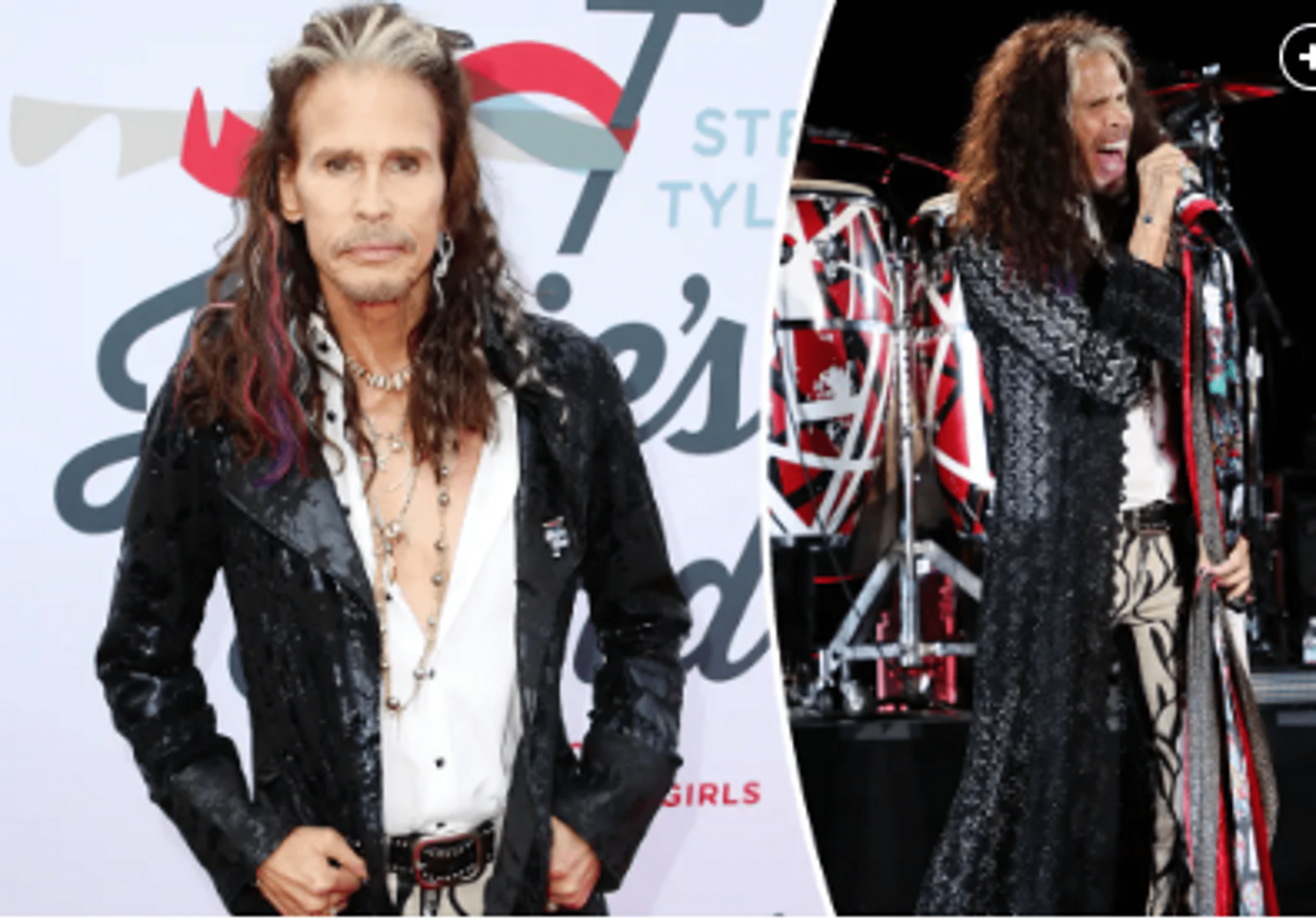 Steven Tyler in rehab after leg surgery. Aerosmith had to cancel concerts due to Steven Tyler being in rehab

Rock band Aerosmith has canceled its upcoming Las Vegas shows due to the health condition of bandleader Steven Tyler.

The 74-year-old performer, the group, recalled, has been struggling with alcohol and drug addiction for many years and is now in a rehabilitation center. “After having surgery on his leg to continue his concert activity and taking painkillers, he broke down and voluntarily went to rehab to concentrate on health and recovery,” the team said.

Aerosmith, in June 2022, was supposed to start a series of concerts in Las Vegas.

In February 2022, Aerosmith canceled a European tour, including a Russian concert, due to a new wave of the coronavirus pandemic. The Russian concert of the time was to take place in Moscow at the central Dynamo stadium.

Rock band Aerosmith has canceled a European tour due to take place in June and July 2022 due to the pandemic, concert organizer SAV Entertainment announced on Facebook.

The Russian concert of the tour was to take place in Moscow at the central Dynamo stadium. Tickets are returned from the ticket operators from which they were purchased in accordance with the procedure established by law. “Our team has been closely monitoring the situation with the spread of COVID-19 and related restrictions and has come to the conclusion that we will not be able to hold concerts in Europe. The health and safety of our fans are our top priorities. We really hope that we will light it up together in the near future, and very soon, we will be able to return to you with good news, ”the organizers cite the message of the musical group.