Sophie Turner wants to return to her native England with her husband Joe Jonas 'for the sake of her mental health' - yuetu.info 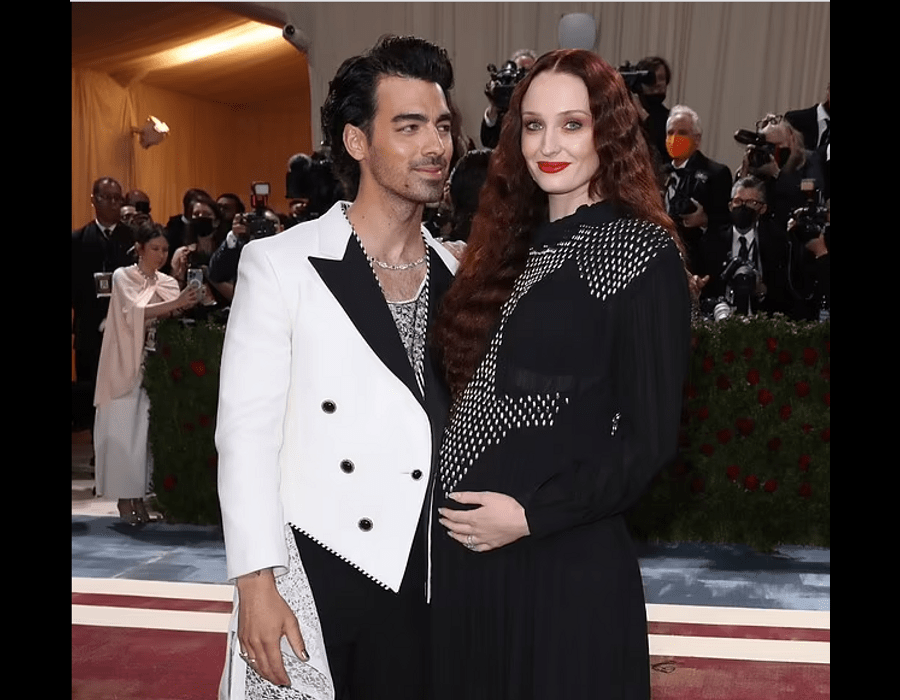 Sophie Turner wants to return to her native England with her husband Joe Jonas ‘for the sake of her mental health.’ It turns out that Sophie Turner dreams of returning to her native England for permanent residence. In the June issue of Elle UK magazine, the actress named many reasons for moving to the UK and raising children with her husband Joe Jonas in this region. But above all, she cares about her well-being:

Turner said that England would “ideally be the ultimate destination” for the couple’s growing family. But her 32-year-old musician husband is not yet 100% ready for this. “It will take some time to convince Joe. My parents’ house is the epitome of the English countryside: horses, sheep, cows,” the celebrity continued dreamily. Turner and Jonas currently live in Florida. The actress even manages to equip a piece of England in Miami. “I buy things in the British market,” she said. “In the States, chocolate is not very good; chips are not very good. It’s not the same at all. “

Turner and Jonas began dating in 2016 and got engaged the following year. In 2019, the couple held two wedding ceremonies, one of which took place in Paris. Their daughter Willua was born in 2020, and they are now expecting their second child.

“That’s what life means to be – raising the next generation,” she told Elle UK. “The greatest thing in life is watching my daughter grow up. We are so excited about the family expansion. This is the best blessing in the world.”