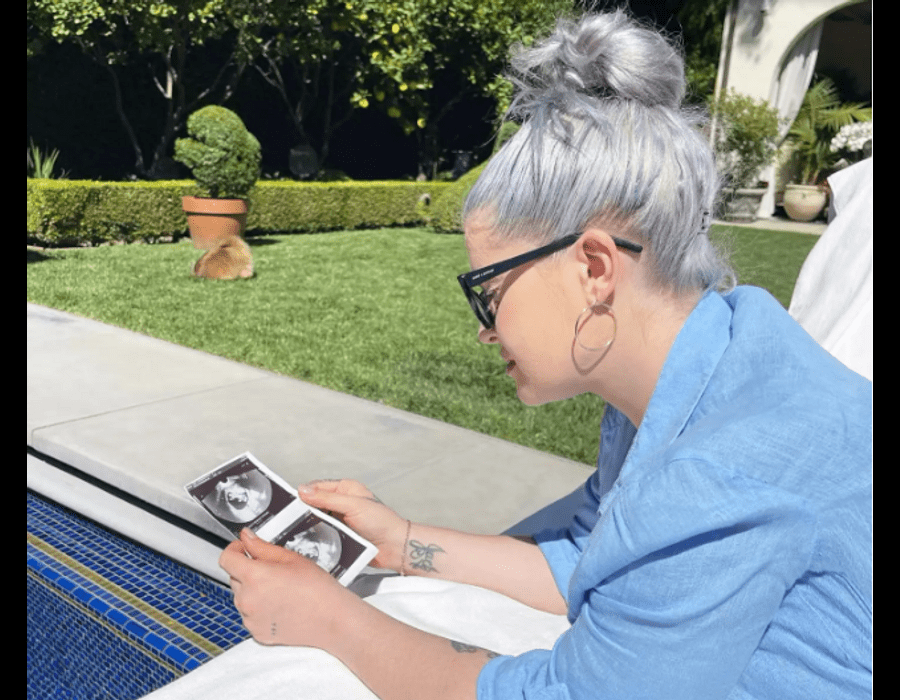 British singer Kelly Osbourne and her boyfriend, Slipknot DJ, and keyboardist Sid Wilson are preparing to become parents. The 37-year-old performer announced this on her Instagram account.

For Kelly, daughter of Ozzy and Sharon Osbourne, this is the first pregnancy. The artist said that she was happily expecting the appearance of a child and also explained why she had stopped going out and being active in creative work lately.

“I know that I have been very quiet these months, so I decided to tell you why; I am in seventh heaven, and I can announce that I will soon become a mother. I am delighted, ”the singer shared, accompanying the news with ultrasound images.

The star has been in a relationship with Slipknot DJ and keyboardist Sid Wilson since last fall. Prior to this, the artists were close friends for 23 years.

Previously, the daughter of Ozzy and Sharon Osbourne suffered from alcohol and drug addiction and was also treated in rehabilitation centers in 2004, 2005, and 2006.

At the end of March, the wife of American actor Alec Baldwin, Hilaria, announced that he would become a father for the eighth time. Actor Alec Baldwin will become a father for the eighth time. This was announced by the wife of the artist Hilaria on her Instagram page. The wife of the 63-year-old actor is expecting their seventh child. The couple currently has six children: Carmen, Maria, Raphael, Leonardo, Romeo, and Eduardo. Baldwin also has a daughter, Ireland, from his first marriage.

“After many ups and downs over the past few years, we have an exciting upswing and a huge surprise: another Baldwinito coming this fall,” Hilaria wrote.