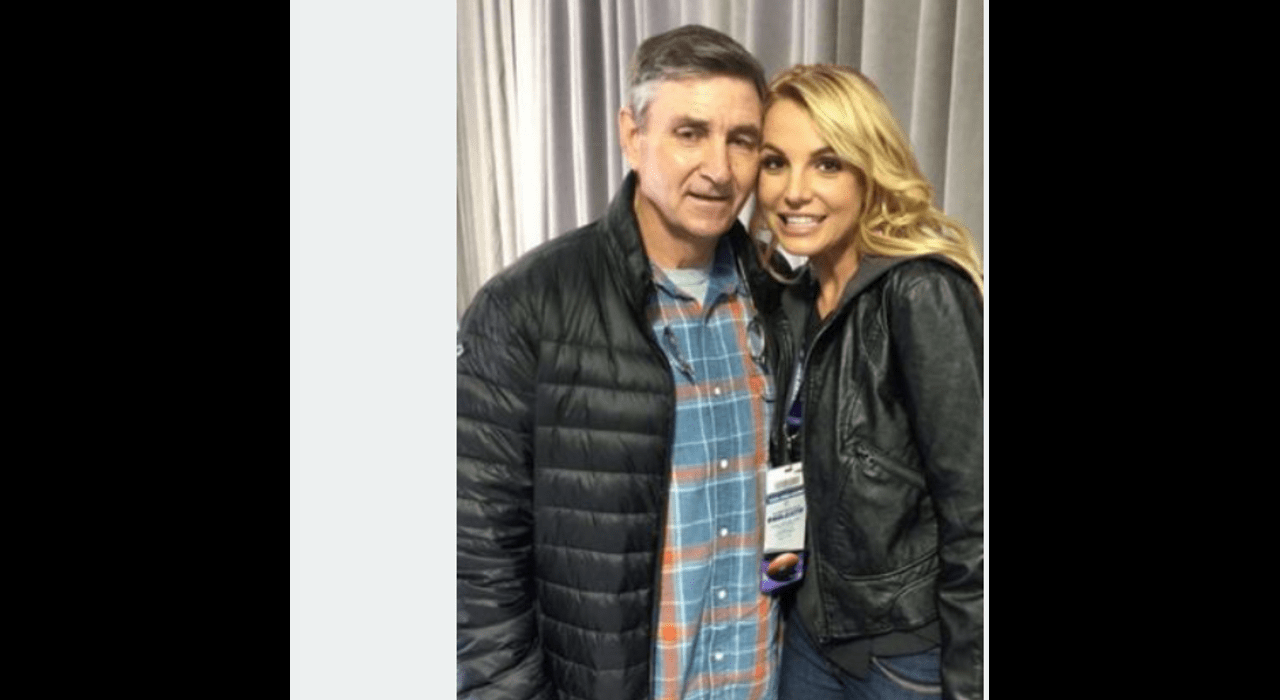 Singer Britney Spears accused her father of destroying her private life and self-esteem.

According to the 40-year-old singer, her father, whose guardianship over Spears was able to end last year, greatly affected her self-esteem and self-confidence. According to Spears, from the age of 13, she heard from her parent that she was not beautiful and attractive enough. In addition, a relative of the star often reproached her for being overweight.

With this fact, the performer explained her scandalous behavior: due to the fact that the singer was always required to be perfect and beautiful, she became “wild and naughty.”

“One thing the guardianship did to me that hurt me the most is that I was always told that I was fat and was never good enough. My father killed the soul of my existence, my confidence, and even my private life,” admitted the artist.

Spears added that now her life has changed, and she does not have problems with self-esteem: “I felt so good with myself. I stopped trying so damn hard -and yes, I entered a whole new world. I felt wonderful.”

The singer already has two sons from her marriage to dancer and rapper Kevin Federline, whom she was wedded to from 2004 to 2007, 16-year-old Sean Preston Spears Federline and 15-year-old Jayden James Federline.