Selena Gomez apologizes after being accused of making fun of Hailey Bieber - yuetu.info 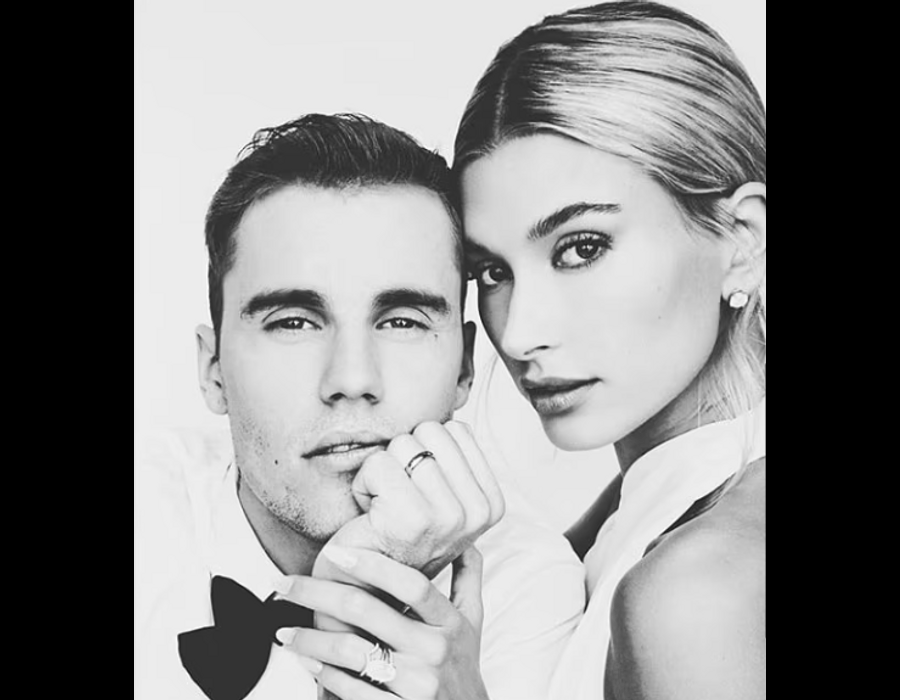 Sometimes female rivalry competes with everything else, but the situation is more complicated when you are a world-class star. So, Selena Gomez apologized after fans perceived one of her TikTok videos as a manifestation of an unfriendly attitude towards his ex’s wife. But, of course, we are talking about Hailey Bieber and the famous pop musician Justin Bieber, whose romance played a unique role in the singer’s life.

She then disabled all comments in the controversial video section. But, of course, we are talking about the video of Hailey Bieber, who published a series of videos on TikTok for the song Get Ready With Me. Just a few hours later, Gomez shared a video of her skincare routine but rolled her eyes throughout the video, which some considered “questionable. “Viewers flooded the account, writing harsh statements about her. In their opinion, this betrays the fact that she is a performative loser who openly mocks other women, and the singer rolls her eyes for a reason throughout the video.

All right, but last month, Hailey experienced the brunt of the social media backlash from Gomez’s fans, which led her to beg them to back off with constant conspiracy theories surrounding this love triangle. “Enough time has passed. I mind my own business. I don’t do anything; I don’t say anything. So leave me alone, please,” she wrote.

Hailey is undoubtedly understandable because the relationship between Justin and Selena was born back in 2011. They met for several years, and they broke up completely at the beginning of 2018. At the time, the press wrote that it was not the most pleasant breakup, as Bieber and Gomez had trust issues. Just five months later, in September 2018, Justin quietly married Hailey in a New York courthouse, sparking a feud between fans of the model and the former Disney star.

However, in March 2021, Hailey appeared to support Gomez by quietly liking the singer’s Come & Get It Vogue pic. We hope that the multi-million army of fans will finally calm down and understand that the stars have long been walking towards a new future.