Sarah Jessica Parker entered the top 100 most influential people in the world - yuetu.info 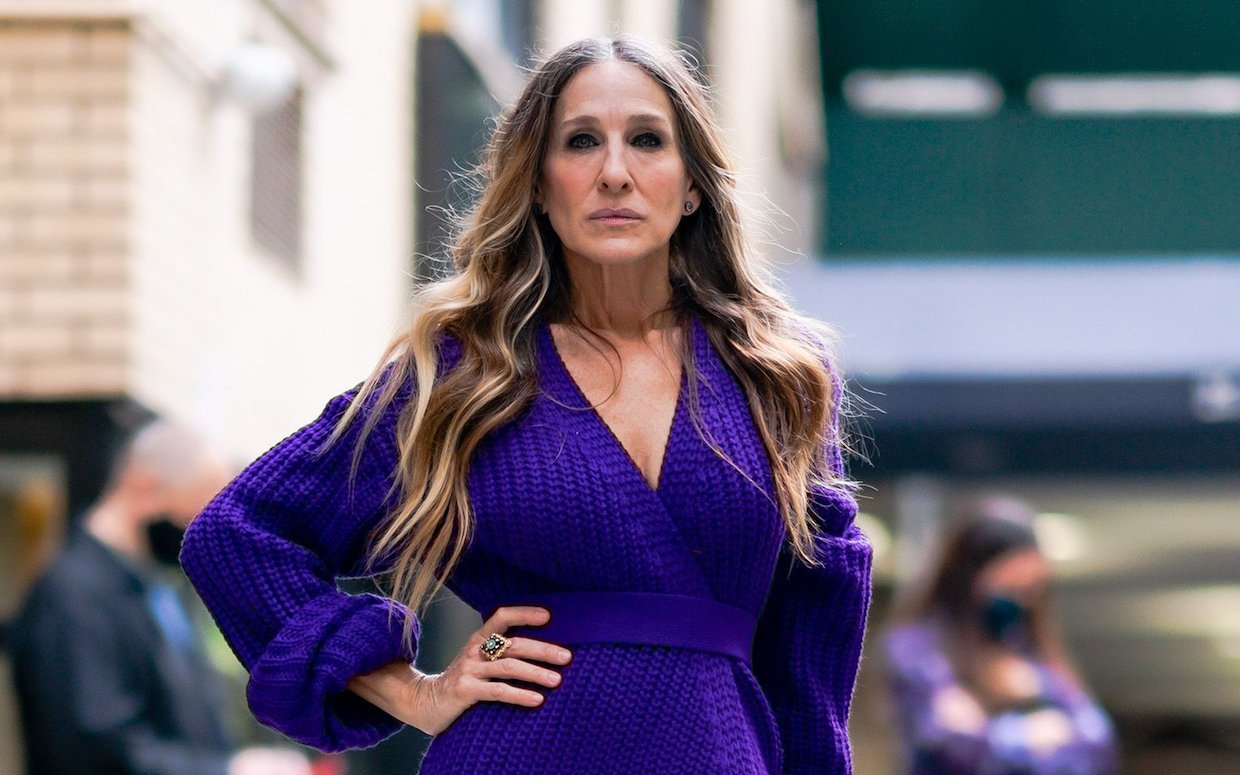 Articles were written about the artists who got into the Time rating, their colleagues, or other public people. About the star of “Sex and the City” wrote her colleague on the set, who played in the series Miranda Hobbs, actress Cynthia Nixon. The artist said that she met Parker in 1977 and even then noted her “mind, discipline, modesty and talent.”

“She is short, but she is a giant – as a performer, producer, and businesswoman. And she is loved. We love her glamour, her vulnerability, her fearless, very skillful comedy, and her sexuality. But most of all, we love the essence of who she is,” Nixon wrote.

The actress added that despite Sarah Jessica Parker’s appearance, Nixon still sees her as “a one-of-a-kind 12-year-old diamond in the rough.”

The list of the most influential artists of 2022, according to Time, also includes Zoe Kravitz, Andrew Garfield, Pete Davidson, Amanda Seyfried, Channing Tatum, Mila Kunis, and many other stars.

Earlier it became known that the star of the series “Sex and the City,” Sarah Jessica Parker stopped communicating with her colleague Chris Noth because of the actor’s allegations of violence.