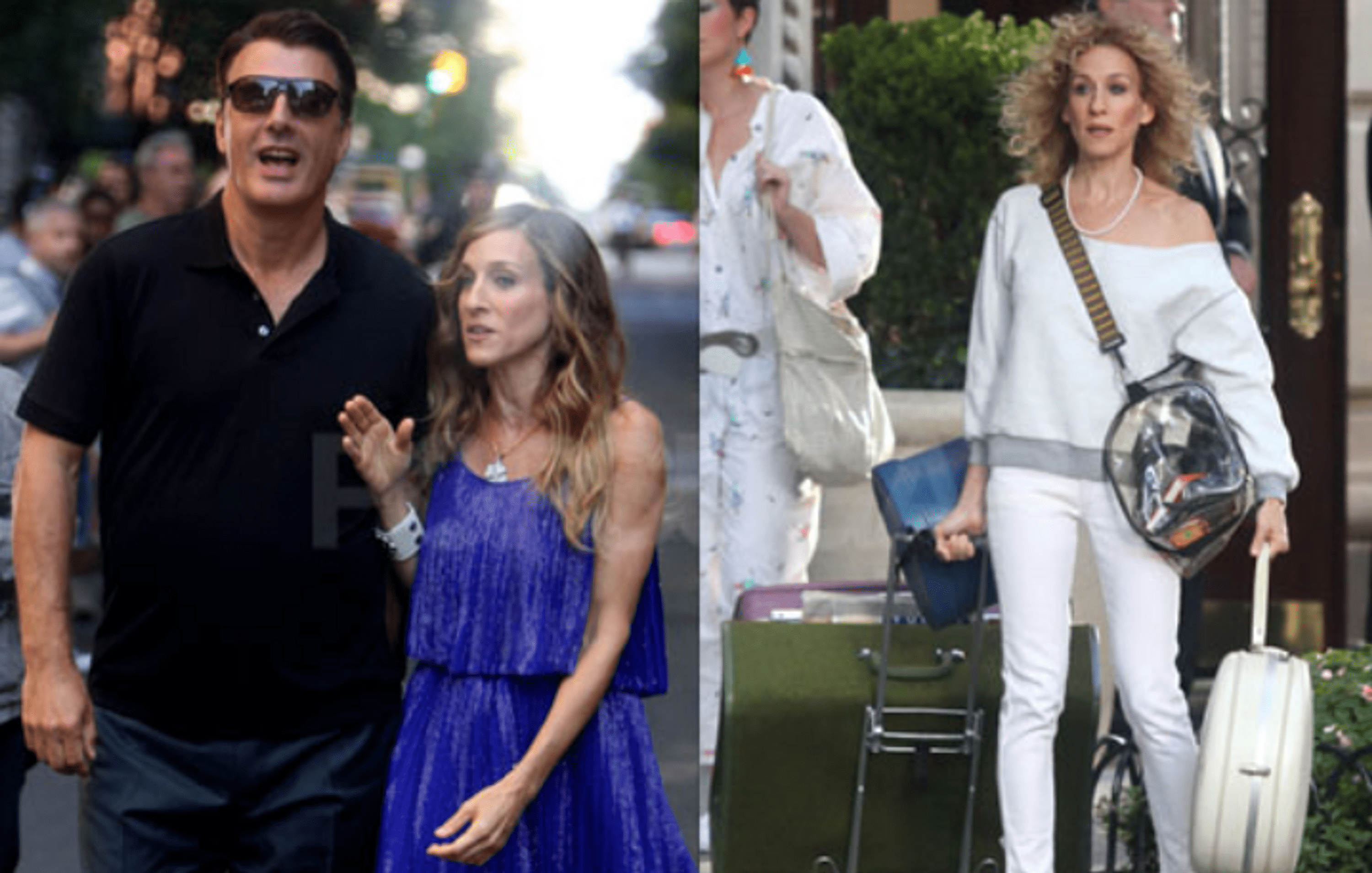 Sarah Jessica Parker admits she didn’t talk to Chris Noth after allegations of violence. The actress still has not recovered from this scandal.

Remember that at the end of last year, two girls who did not know each other immediately sued and gave extensive comments to The Hollywood Reporter, saying that Chris Noth brutally raped them. The actor categorically denied the accusations, arguing that everything was by mutual agreement and within the bounds of decency. But the public, like the court, sided with the victims. All film studios terminated the contracts with Chris, and his wife, Tara Wilson, took her two sons and left the actor.

It is symbolic that all this happened at the moment when the continuation of the legendary series “Sex and the City,” which was called “And just like that,” was released. Of course, Chris played one of the roles there, but according to the script, he died in the first episode. Later, the performer of one of the main roles, as well as the producer of the series, Sarah Jessica Parker, admitted that this was a coincidence, but she was even glad because, after the accusations against Chris, the film studio had to cut him out of all the other episodes that were filmed before the scandal.

In a recent interview with The Hollywood Reporter, Sarah said that she was shocked by this news, as Chris was always very nice and courteous not only to her but to everyone on the set, regardless of gender and age. The actress did not talk to Knot after accusing him of sexual violence, and even now, she is not ready for dialogue. Parker also added that she would not like to raise this topic in principle, as it is all too unpleasant. Instead, she recalled that the shooting of the second season is now underway “And just like that,” where there will be a lot of interesting things without Mr. Big (Sarah’s on-screen lover, played by Chris Noth).